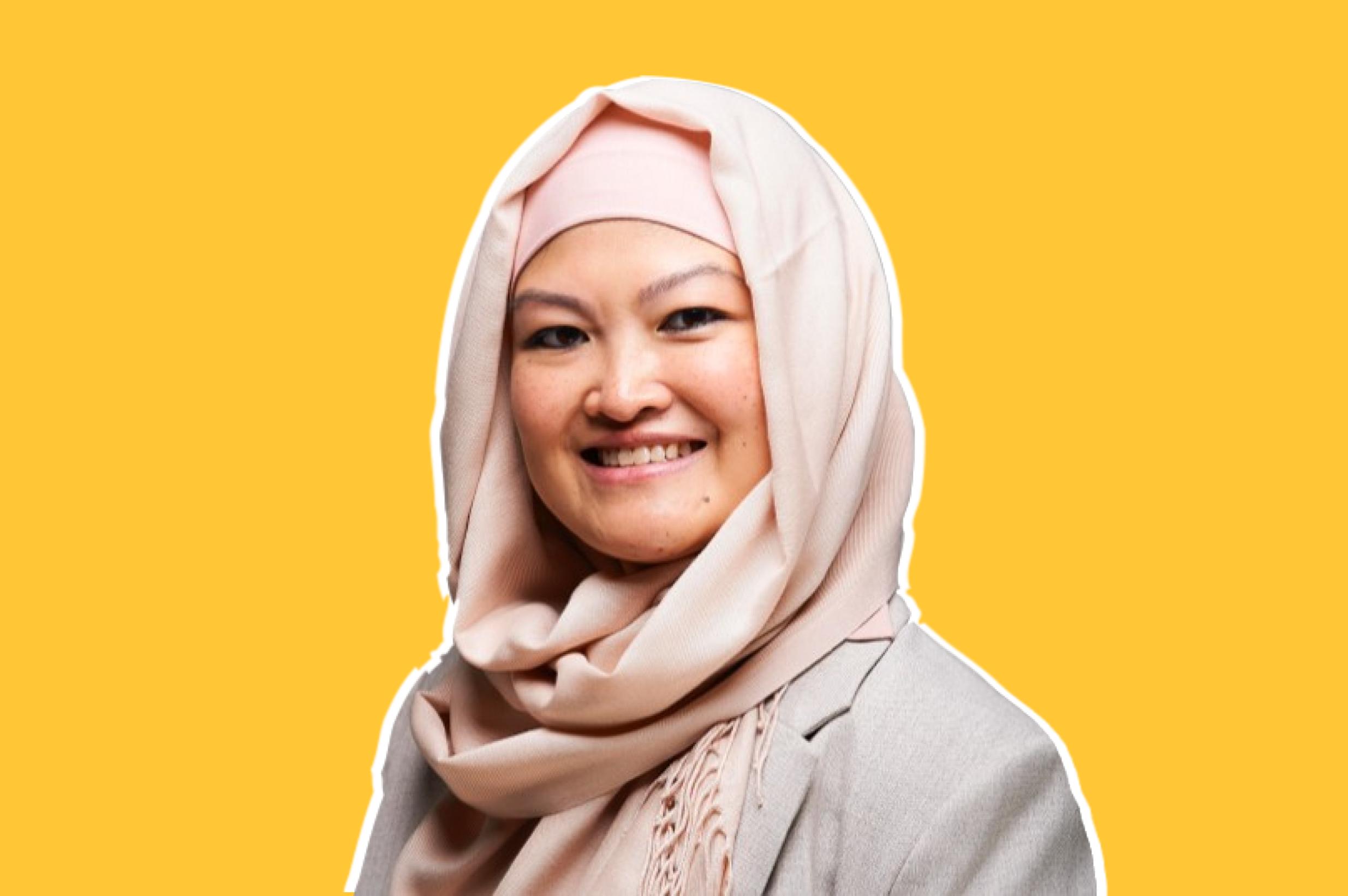 Islam Channel is delighted to announce that it has appointed Mars El Brogy as Head of Production.

El Brogy joined the channel in March 2020 as Head of Online and has now taken on both roles, with overall responsibility for production and programming for the TV channel as well as for content for its digital and social media platforms.

Islam Channel has been broadcasting from London since 2004, showing a broad range of religious, current affairs, entertainment and children’s programming, broadcasting in English worldwide. It is at the heart of the British Muslim community, celebrating Muslim achievement, promoting diversity and countering anti-Muslim sentiment.

El Brogy said: “I am extremely excited by the opportunity presented by my role at Islam Channel. This is a dynamic company, which offers me the possibility of overseeing significant change. Having spent most of my career in the mainstream media, I am relishing the opportunity of producing content for a targeted audience, diversifying the output of the channel and shaping the way in which the British Muslim community is seen in the broader media landscape.”

El Brogy has enjoyed a varied career in print, broadcast and digital media. Prior to joining Islam Channel, El Brogy headed up video production for the London Evening Standard and The Independent.

Previously, she worked for the independent Maverick Television, as well as spending 5 years at the BBC, in various roles including as BBC Three’s Online Producer, where she was responsible for all online output for the youth channel, Development Producer at BBC Entertainment and Producer and Factual Community Manager at BBC Worldwide.

Mohamed Harrath, CEO of Islam Channel said: “I am delighted to have someone with Mars’s industry experience on board in this key role. As an established organisation, it is vital that we adjust to the ever-changing media landscape and her combination of online and TV experience is the ideal foundation to achieve this.

Islam Channel is undoubtedly the channel of choice for the older generation of British Muslims and under Mars’s influence we are ensuring that we are also fully engaging with their children and grandchildren both on- and offline.”

He added: “The fact that she is the first woman to have held this position within the channel is a matter of extreme pride. Diversity is very important to Islam Channel and female Muslim voices are definitely under-represented in the British media. This is a chance for us to set the agenda and take a lead in this respect.”

El Brogy said: “For most of my career I have found myself in a minority, either as a woman or a Muslim or both. It has always been important to me to use this experience to benefit the next generation of producers and creators and to encourage diversity within the industry. The role at Islam Channel will enable me to nurture new and diverse talent in-house in a supportive and creative environment.”

El Brogy is a Media Trust mentor and an active member of the Interactive Advertising Bureau and the Royal Television Society. She was the RTS’s youngest Advisory Council member and also the youngest Baird Lecture speaker. She is a regular judge at industry awards and a patron of the National Student Television Association, which has honoured her by naming their multiplatform award: ‘The Mars El Brogy Award for Multiplatform Content’.

In the UK, Islam Channel can be found on Sky 737, Virgin 838 and Freeview 264. It also broadcasts internationally, including on DSTV, which is based in South Africa and broadcasts throughout the sub-Saharan region and offers on-demand viewing services on its online platform islamchannel.tv.

News
Christchurch attack film on hold due to backlash from Muslims