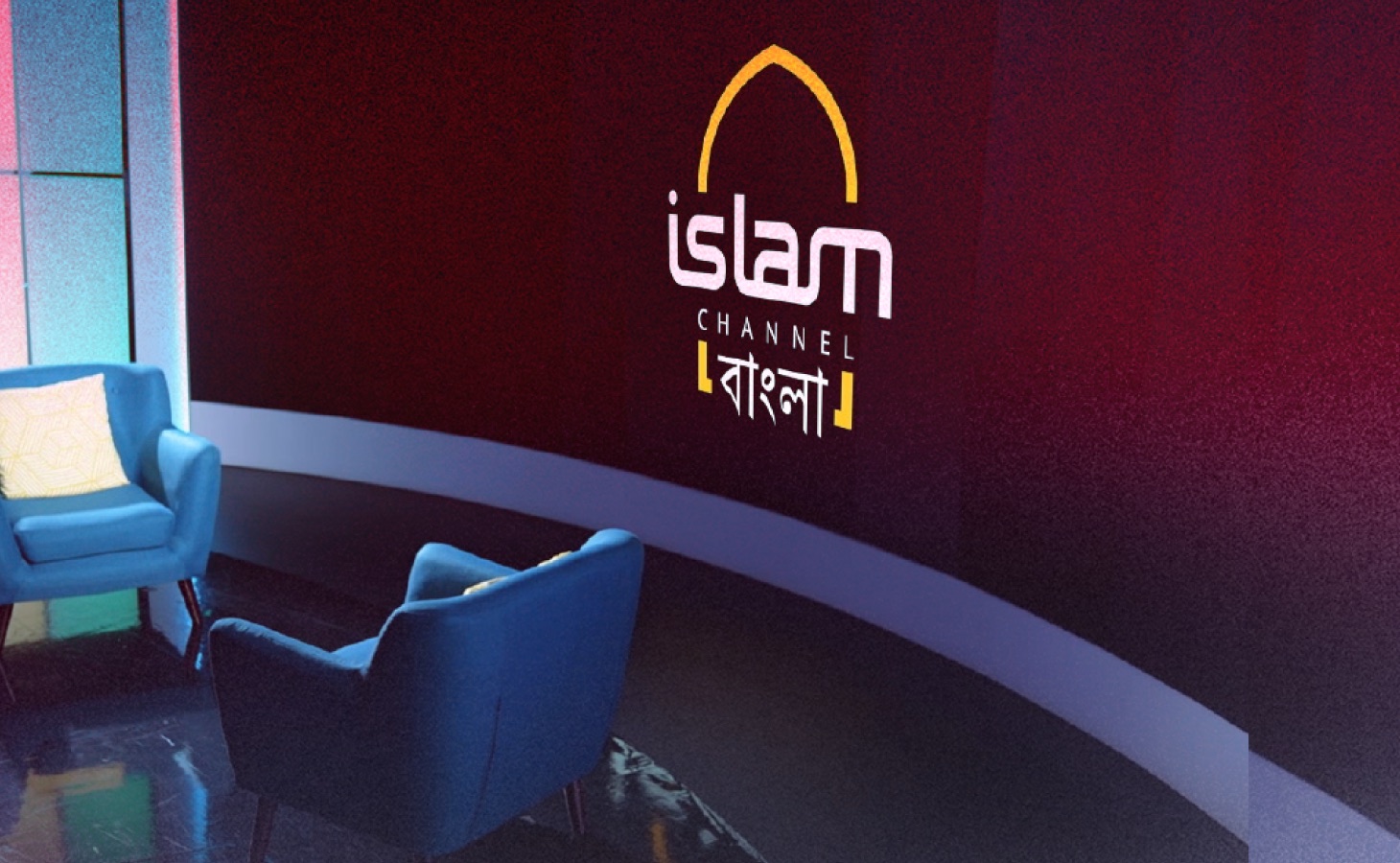 The channel will reach the growing and thriving Bengali-speaking community in the UK and worldwide. According to the 2011 census, there are over 450,000 Bengalis in the UK.

Islam Channel will provide a trusted Bengali Muslim perspective, placing Islam and its values at the core of our programming.

Our programmes will include a unique blend of religious, educational, news and entertainment for all the family, with our phone-in shows expected to prove especially popular. The channel's experienced production team will draw on the best creative talent, not only from the community in the UK but also from Bangladesh and worldwide.

We will highlight Bengali Muslim stories that will be relevant to people of all ages, raise important issues that impact the community and celebrate its successes.

"Islam Channel is already a well-known and trusted name in this community," said Mohamed Harrath, CEO of Islam Channel.

"We have every reason to believe that our heritage and broadcast reach, combined with our tailored content, will make us the leading channel for the Bengali-speaking community, in the same way that Islam Channel and Islam Channel Urdu are the leading English and Urdu channels for a Muslim audience.

"We're very excited to have everything ready for our launch on October 17th — the new studio has been equipped, we're delighted to have an experienced programming team in place and we're just completing the final broadcast checks."

Islam Channel has a long history in the UK. It began broadcasting in English in 2004, while Islam Channel Urdu launched in 2015. Both channels are going from strength to strength, reaching millions of viewers across all platforms.

Sign up for updates now if you want to keep in touch with the latest launch information.