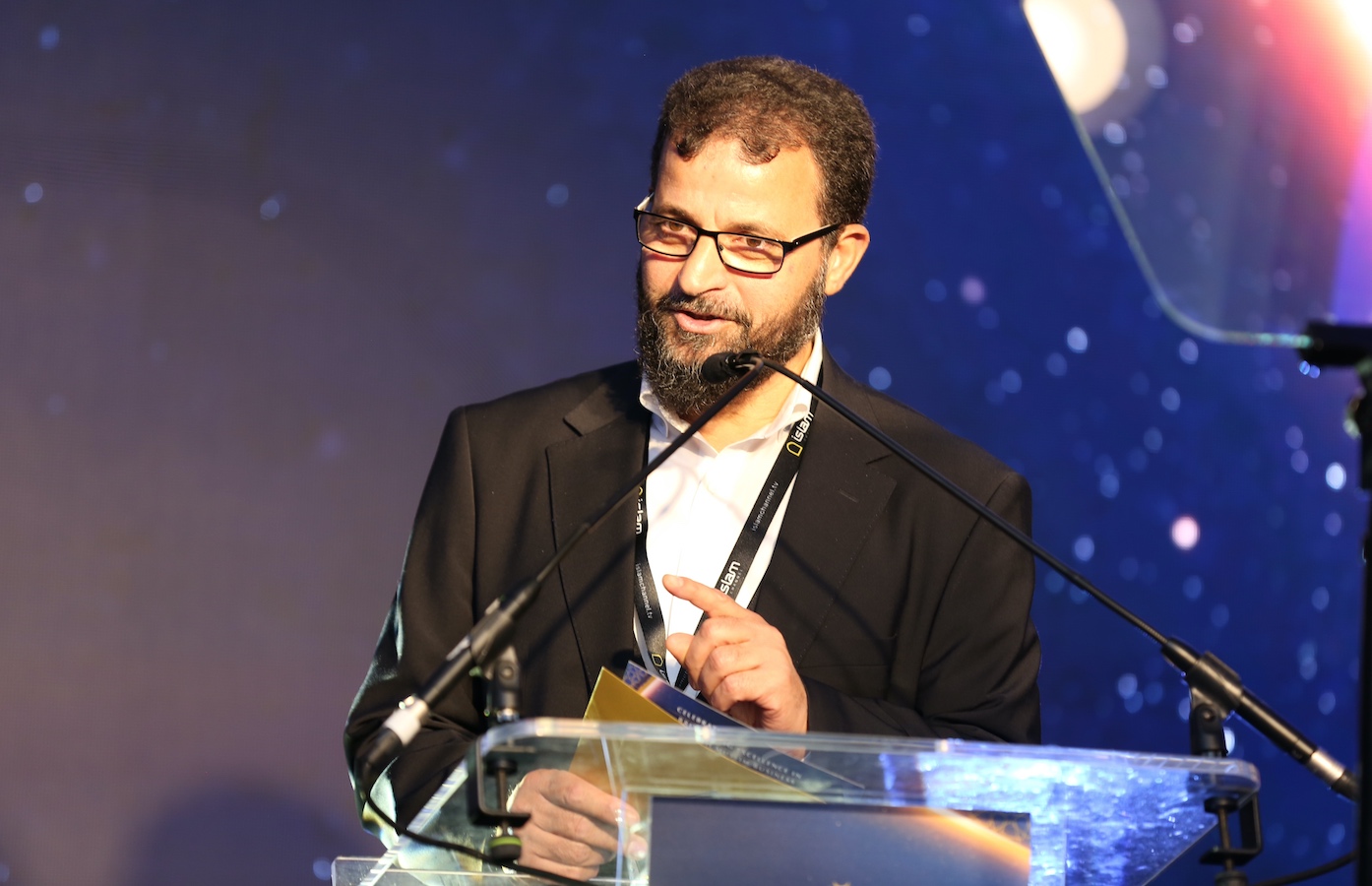 Prominent Muslim businesses in the UK were celebrated during the prestigious event, which saw around 1000 esteemed figures in attendance.

In the event brochure, the founder reflected on the fundamental role entrepreneurship and business plays in Islamic culture.

He mentioned the historical significance of Muslim trade and how, as the world now struggles with economic uncertainty, Muslims have an important contribution to make.

Mohamed Ali also spoke about the UK being at the centre of global Islamic finance  — a testament to the influence of British Muslims on the country's economy and wider society. Read the full message below.

Hosted by the BBC's Asad Ahmad, the Business Awards was attended by business leaders, politicians, ambassadors and prominent personalities.

Twenty-one awards were handed out on the night.

"It gives me great pleasure to be welcoming you all back to the Islam Channel Business Awards.

"In March 2020, when we had no choice but to postpone these awards, as the pandemic took hold and lockdown came into force, we could have had no idea of the times which lay ahead. I think the past few years have given us all a renewed appreciation of the need to come together as a community and celebrate.

"During the worldwide pandemic, Islam Channel was by the side of Muslims in the UK and across the globe, inspiring, informing and entertaining online and on TV.

"Now we’re delighted to be able to come together in person, once again, to celebrate the entrepreneurial talents and outstanding successes of Muslims in business. Entrepreneurship and business are a fundamental part of Islamic culture, history and tradition.

"From the companions of the Prophet Muhammad (PBUH) to the spread of Islam in Southeast Asia via Muslim traders; commerce, trade, business and entrepreneurship have always been at the core of the Islamic ethos.

"Today, as the world once again, faces difficult times ahead, the contribution of Muslims will be more important than ever.

"The global Islamic economy is large and growing rapidly, estimated to be worth over $2 trillion annually worldwide. The UK is at the centre of this exciting industry, with London having cemented its position as an important global hub for Islamic finance and tech businesses, in particular.

"The diversity of businesses represented here at the Islam Channel Business Awards tonight is testament to the importance of Muslims to the British economy and by extension the social, political and cultural landscape of Britain.

"Please join me in thanking all those who contributed to this event, our esteemed judges, sponsors and nominees and to you the audience for joining us in this celebration. We look forward to hosting you for many years to come."