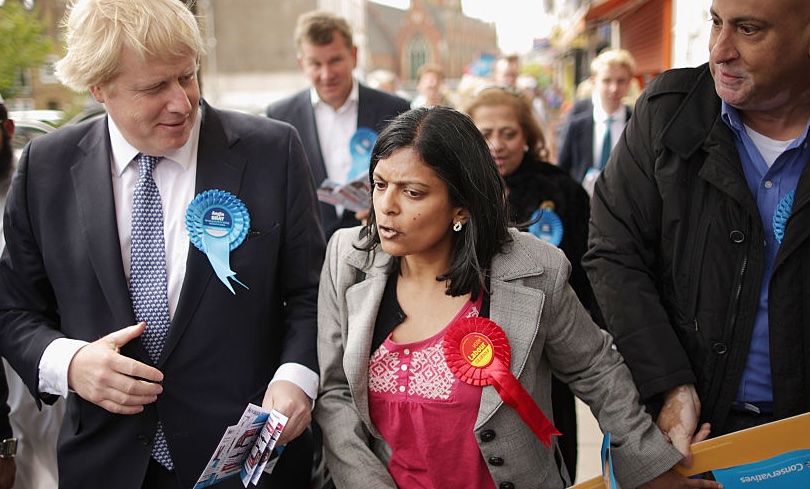 Muslim MPs targeted by white extremists are having their posts checked by security to prevent substances such as anthrax from making their way into the House of Commons offices.

According to the i paper, some Muslim MPs are now having their posts examined before it is delivered because of the threats.

In 2018, Labour MP Rupa Huq was one Muslim MP to receive a  package 'doused in a mystery liquid'. One of her staff was admitted to the hospital for checks after handling the parcel.

“All my post is now screened offsite and the envelopes shaken for anthrax,”  said Dr Huq.

“This makes post slow to reach me and even every Christmas card had an edge missing becoming triangular shaped.”

A Parliamentary spokeswoman told the paper: “The safety and security of all MPs and those who work in Parliament is our top priority, however we cannot comment on specific security matters.”

This week Islamophobia in politics has taken centre stage again as Prime Minister Boris Johnson orders an investigation into claims made by Conservative MP Nusrat Ghani that she was sacked because of her 'Muslimness.' Ghani herself is coming under criticism for not being vocal enough about Tory Islamophobia in the past.

The Muslim Council of Britain (MCB) has called for an independent Equality Human Rights Commission investigation into Islamophobia in the Conservative Party.

Zara Mohammed, Secretary-General of the Muslim Council of Britain said: “Nusrat Ghani’s testimony of Islamophobia in the Conservative Party is shocking, but not surprising. That she is experiencing this as a Muslim woman at the top of the party, only reinforces the deep-rooted nature of the problem. Institutional Islamophobia in the Conservative Party has gone on with impunity for far too long.”

A new YouGov survey found the British public is almost three times more likely to hold prejudiced views of Islam than they are of other religions.

Reacting to the report, Mohammed said: “The findings from the University of Birmingham demonstrate how pervasive Islamophobia is in Britain today. As we have seen with the latest revelations of Islamophobia in our ruling party, it exists amongst those who make a difference in our lives.