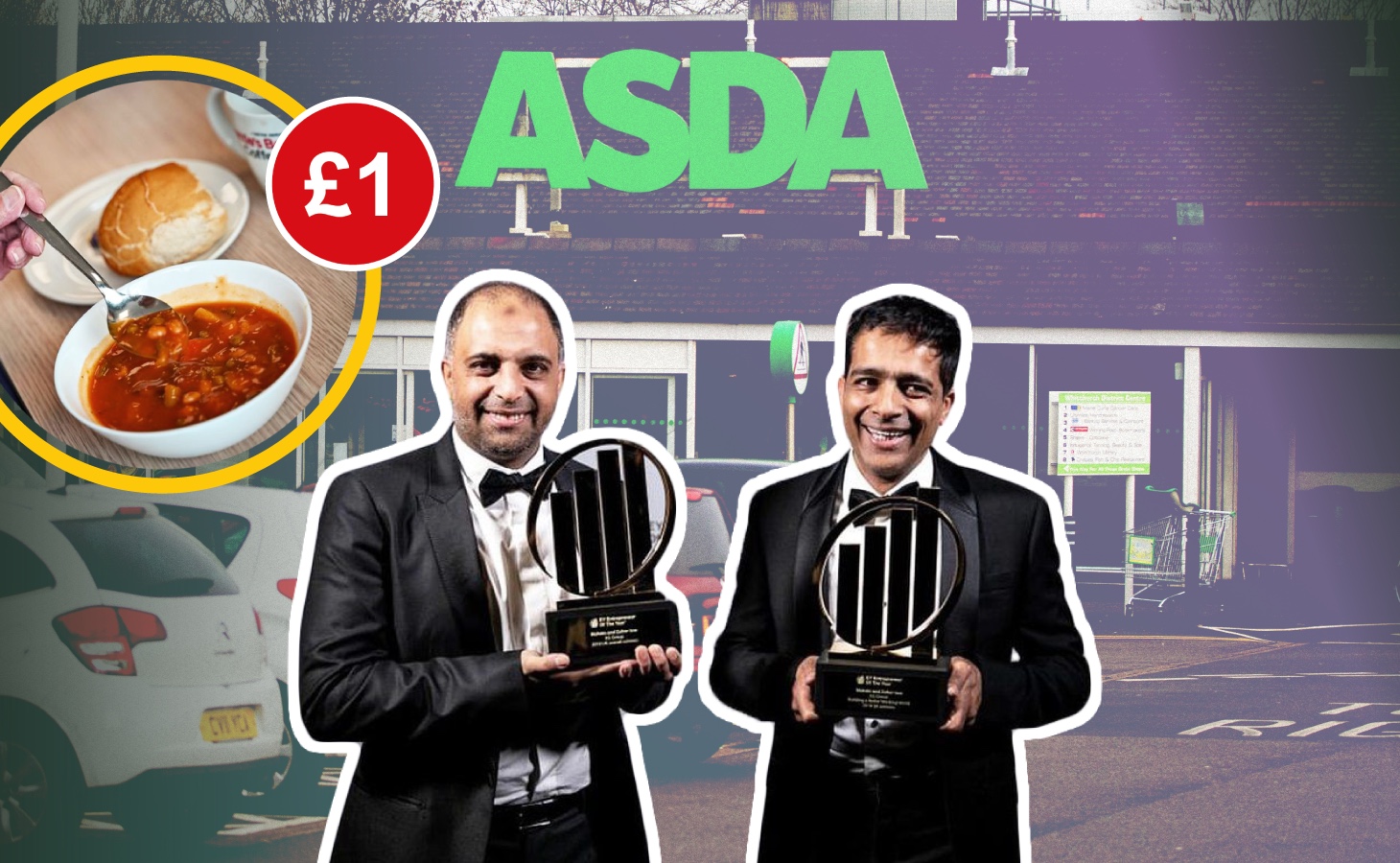 Issa brothers-owned supermarket chain Asda has launched £1 ‘winter warmer’ meals for the over 60s to support customers and community groups struggling with the cost-of-living crisis.

Asda, bought by Muslim brothers Zuber and Mohsin Issa in a £6.8m deal in 2020, will offer soups, roll and unlimited tea or coffee for the over 60s in its 205 cafes for just a pound.

The initiative will start in November until December and runs alongside its ‘Kids eat for £1’ initiative, which has served over 557,000 meals since June.

The brothers have done much for their community through their Issa Foundation. In July, they generously donated to hospitals in East Lancashire, gifting them 127 defibrillators.

Last year, work began on the £5m new mosque the brothers are looking to construct in Blackburn and they also unveiled plans to build Europe's biggest Muslim cemetery in their home city.

“We know that this winter is set to be incredibly hard for thousands of pensioners as they worry about how to keep themselves warm in the face of rising living costs and a fixed income," said Mohsin Issa about the ‘winter warmer’ initiative.

"The cost of living grant programme led by Asda’s charity The Asda Foundation will support grassroots organisations who are providing a lifeline in their communities during these tough times," he added.

Asda’s charity, the Asda Foundation, is also providing funding worth £500k to support community groups that are struggling with rising operating costs or increased demand.

Individual grants worth up to a maximum of £2,000 will be available and priority given to groups and charities that need financial help to cover increased energy costs.