Jewish Google employee quits over the 'silencing' of Palestinians 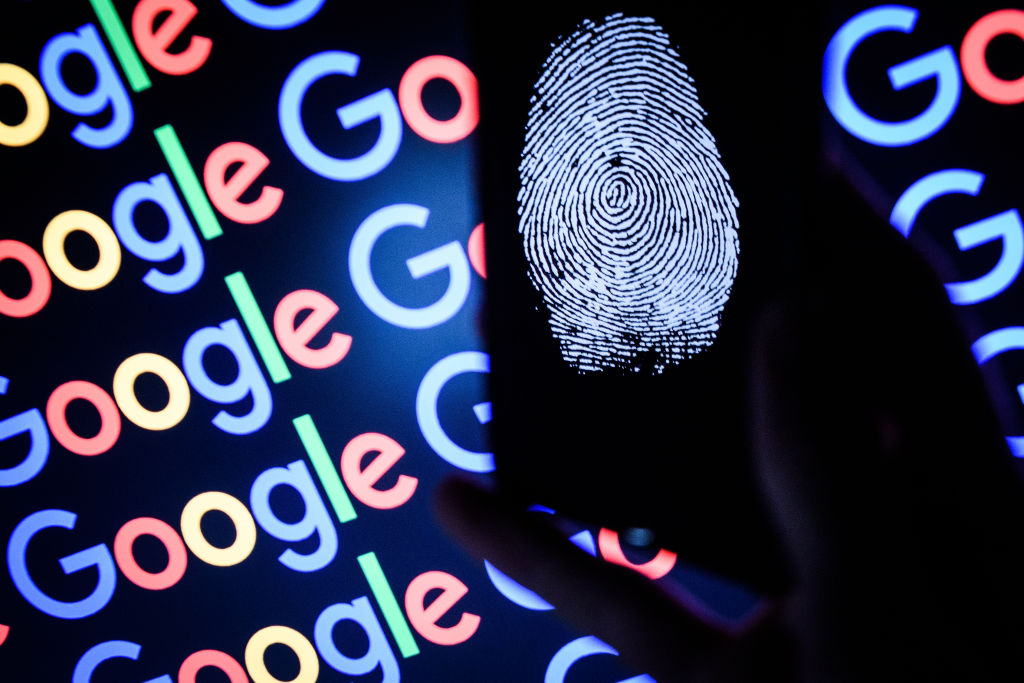 A Google employee has quit the company after accusing the tech giant of silencing and retaliating against employees who speak out in support of Palestine.

Ariel Koren, who calls herself an anti-Zionist Jewish ally, published a letter about her resignation on Medium titled: "Google’s Complicity in Israeli Apartheid: How Google Weaponizes “Diversity” to Silence Palestinians and Palestinian Human Rights Supporters.”

Koren quit the company because of its “retaliation” over her protest against Google’s Project Nimbus deal. The $1.2bn deal will see Google provide cloud services for the Israeli military and government.

Koren said Google is clamping down on her her colleagues to “protect its business interests with the Israeli military and government”.

“Our Palestinian coworkers are being silenced across the company. Workers who support Palestinian rights are getting HR warnings, harassment, even pay cuts and negative performance review feedback,” she noted.

Fifteen other Google workers posted testimonies collected by Jewish Diaspora for Tech on YouTube. The mostly anonymous video highlights the experiences of employees whose support of Palestine saw them reported to HR and/or labelled as antisemitic.

Koren helped draft a letter from over 350 Google and Amazon employees that said Project Nimbus would be used to deny Palestinians their basic rights.

She tweeted that her role was moved overseas immediately after she opposed the deal.

I am leaving @Google this week due to retaliation & hostility against workers who speak out. Google moved my role overseas immediately after I opposed its $1B AI/surveillance contracts with Israel. And this is far from an isolated instance.https://t.co/V4y05kOYQv pic.twitter.com/eRMrzTPYfb

In the letter, she explained why she was leaving: "Due to retaliation, a hostile environment, and illegal actions by the company, I cannot continue to work at Google and have no choice but to leave the company at the end of this week.

"Instead of listening to employees who want Google to live up to its ethical principles, Google is aggressively pursuing military contracts and stripping away the voices of its employees through a pattern of silencing and retaliation towards me and many others."

She said the Nimbus contract "explicitly makes the company powerless to stop its services regardless of whether Israel uses the technology to aid human rights violations.”

Several demonstrations take place about these issues on September 8 in front of Google and Amazon offices in San Francisco, New York City and Seattle.

Next week on September 8, tech workers together with #NoTechForApartheid civil society campaign will lead direct actions in front of the @Google + @Amazon offices in:

If you are in one of these areas: Show up! pic.twitter.com/5ps5SHh7d1

In a statement, a Google spokeswoman told the New York Times about Koren’s claims: "We prohibit retaliation in the workplace and publicly share our very clear policy.

“We thoroughly investigated this employee’s claim, as we do when any concerns are raised."

The spokesperson added: “We are proud that Google Cloud has been selected by the Israeli government to provide public cloud services to help digitally transform the country.

“The project includes making Google Cloud Platform available to government agencies for everyday workloads such as finance, health care, transportation and education, but it is not directed to highly sensitive or classified workloads.”