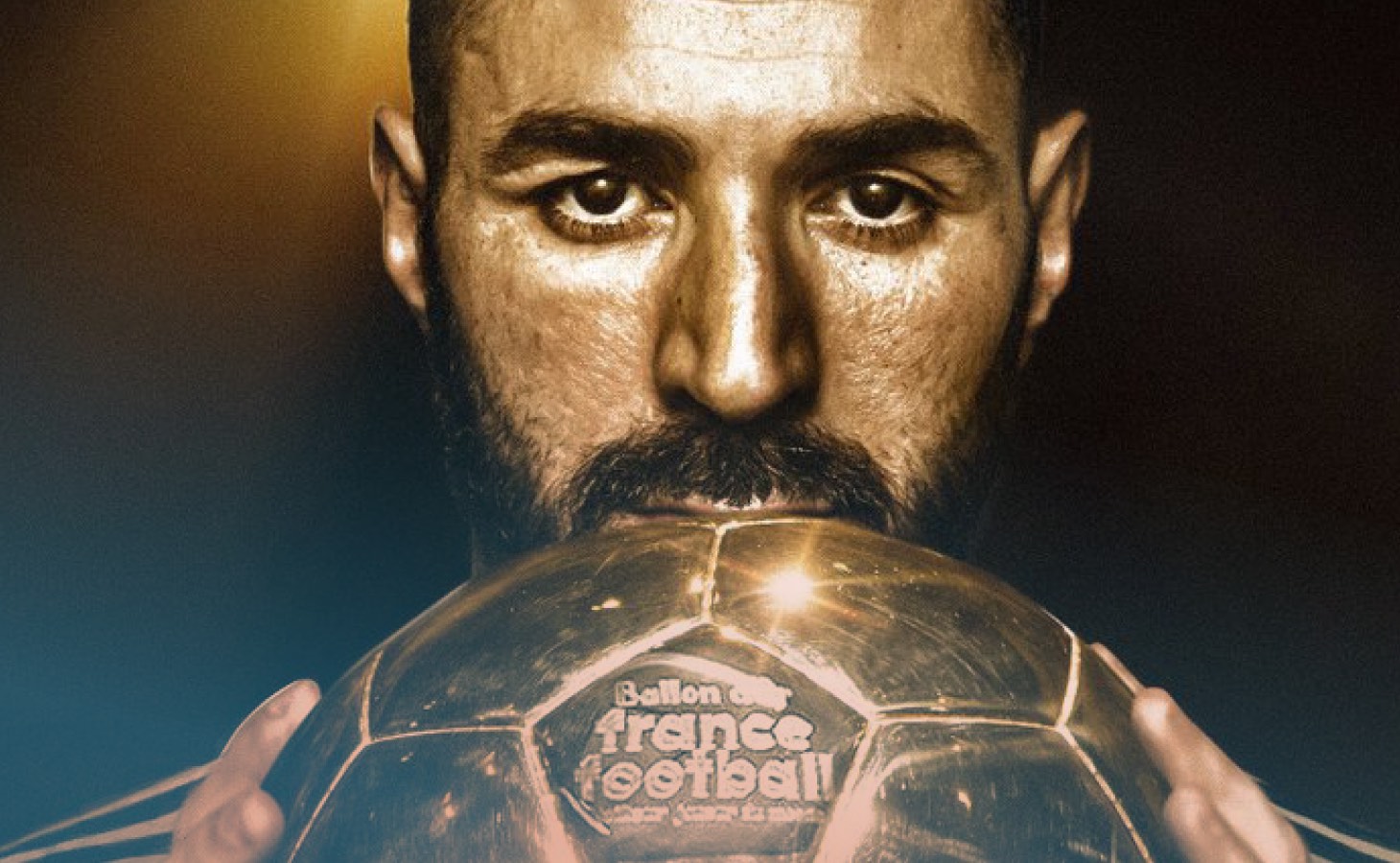 The results are in for the 2022 Ballon d'Or and two Muslim players top the poll; Karim Benzema was named the best footballer of the year with Sadio Mane in second place.

Liverpool forward Mohamed Salah came fifth in the ranking, meaning three of the top five footballers in the world are Muslim.

Benzema scored an astonishing 44 goals in 46 games in the 2021-22 season for Real Madrid, powering the team to the Champions League and La Liga titles.

"This prize in front of me makes me really proud," said Benzema. "When I was small, it was a childhood dream, I never gave up. Anything is possible.

"I'm really proud of my journey here. It wasn't easy, it was a difficult time for my family as well."

He becomes only the second Muslim player ever to win the award after Zinedine Zidane in 1998. Zidane was at the event and revealed Benzema as the overall winner.

Here is the image you've all been waiting for! Karim Benzema! #ballondor with @adidasFR pic.twitter.com/TJze0Km1s6

As well as coming second in the rankings after an impressive season for his former club Liverpool and country Senegal, Mane also received the first ever Socrates Award.

The new award recognises humanitarian work and accomplishments off the pitch. Mane's charitable work is well known - he has helped fund schools, hospitals and families in his home village of Bambali.

Mane, who is known for his humility when it comes to his charity work, said: "Sometimes I'm a bit shy when it comes to talking about it, but I'm really happy to do what I can for our people and to make things better."

The Ballon d'Or is awarded to the best footballer of the year, based on performance over the 2021-22 season, as voted by 100 journalists from around the world.