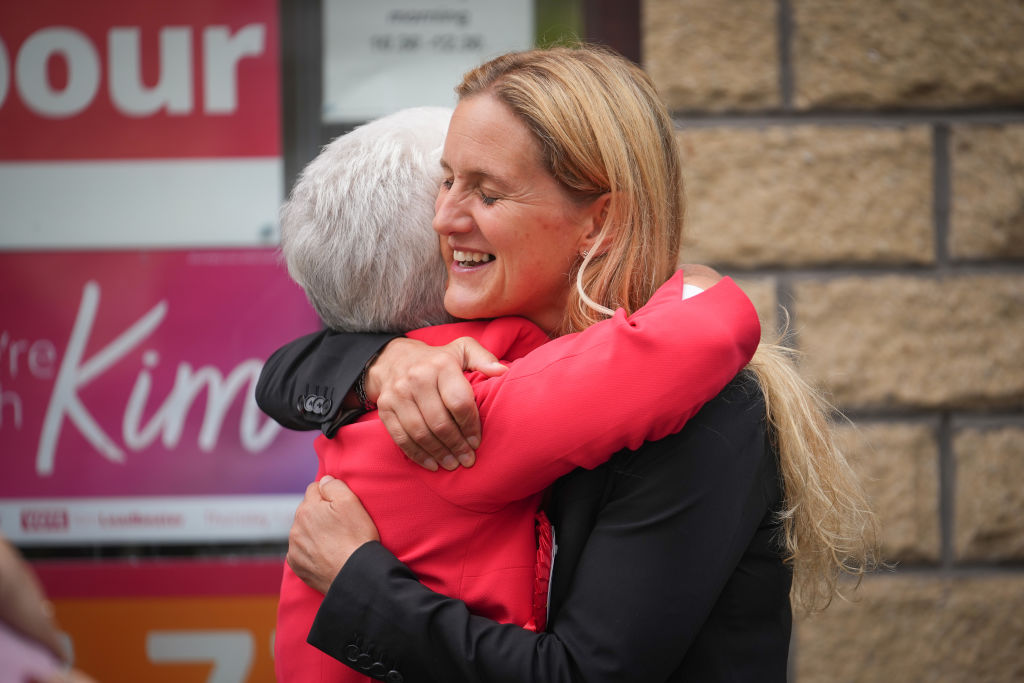 Kim Leadbeater has won the Batley and Spen by-election for Labour by the narrowest of margins, beating her Conservative opponent by just 323 votes.
‍

The sister of the murdered MP, Jo Cox, killed in 2016 said she put her election success down to being born and bred in the constituency.

"I'm a proud Yorkshirewoman and have lived in Batley and Spen all my life," Leadbetter said "I have a deep understanding of the area, its people and some of the challenges it faces."

"A lot of that is centred around family: getting together for fish and chips on a Saturday afternoon; going down to Woolworths in Heckmondwike to get our pick-and-mix. To be part of a family is really special."
‍

The by-election had been hotly contested and Islam Channel had previously explored the issues surrounding it and whether or not the way in which Muslim constituents voted would decide the outcome.

Leadbeater also described her reaction to running as an MP in the same constituency as her sister as "really emotional".

"As a family, this is a huge deal. If I can be half as good an MP as Jo was, then I will be very proud. It was a massive decision for us as a family, and it was a family decision to put myself forward."

She put her election success down to local issues by stating: "People want an MP who cares about this community."

She added: "As somebody who has lived here their whole life, I think that's where the connection came from through this campaign. The fact that I am born and bred here has been really important to people."

Ms Leadbeater won by 13,296 votes, giving her a victory over her Tory rival Ryan Stephenson with 12,973.