Latest celeb gives up music for the 'pleasure of Allah' 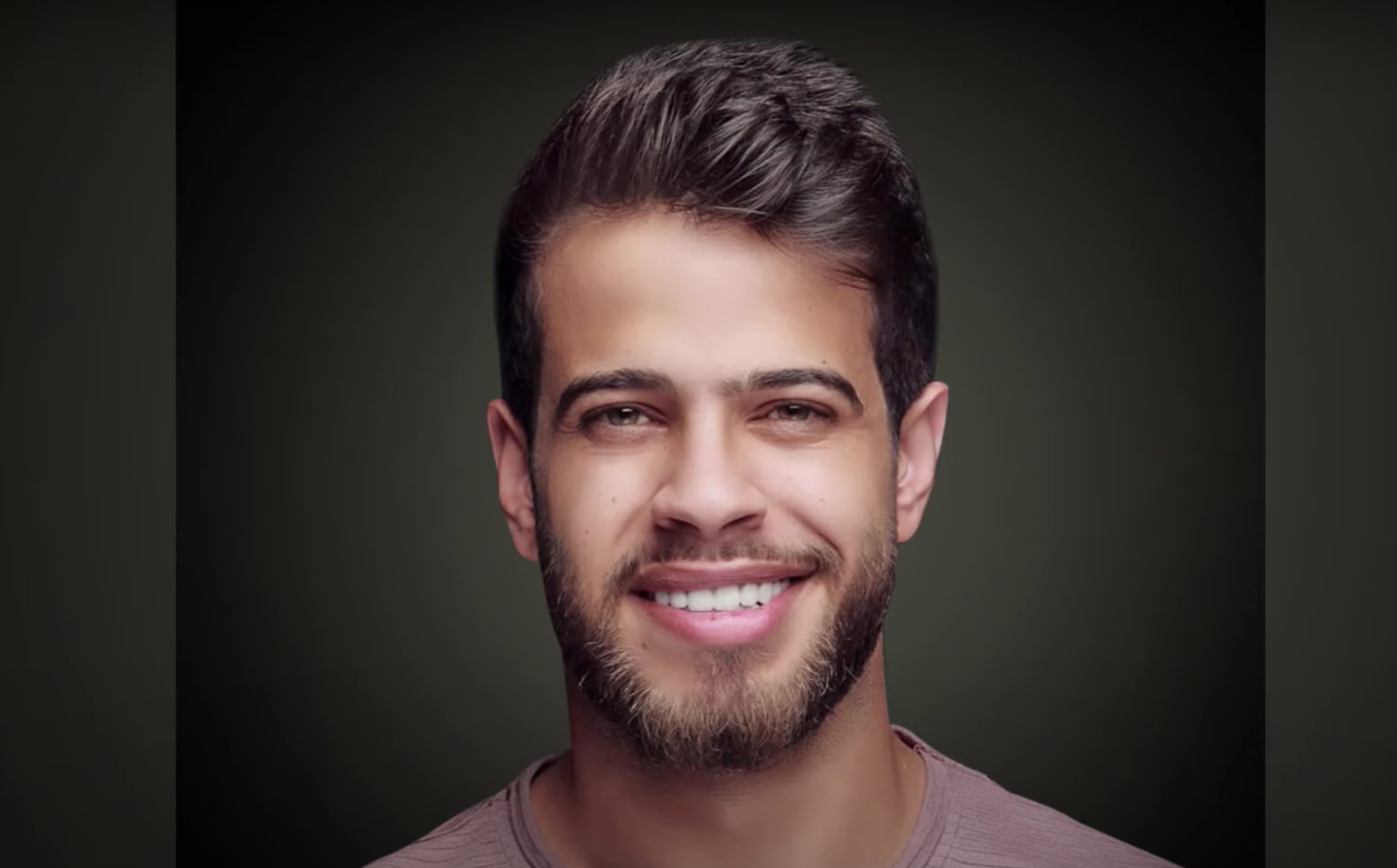 Famous Jordanian singer, Adham Nabulsi announced his retirement from music for the "pleasure of Allah' (SWT).

In the retirement announcement video, he recited the following verse from the Holy Qur’an: “And I did not create the jinn and mankind except that they should worship Me.”

Nabulsi, who became famous after appearing on the Arabic version of X-Factor, said personal and religious motives prompted him to retire.

Jat, who got married recently, said her decision also inspired her husband to quit the industry as well.

Arshad shot to fame after the release of his rap song ‘Miya Bhai’ in 2018, which accumulated over 500 million views on Youtube.

He recently released a video announcing his decision to quit the music industry as he felt it was not compatible with Islam.