Laylat Al-Qadr: the Night of Power 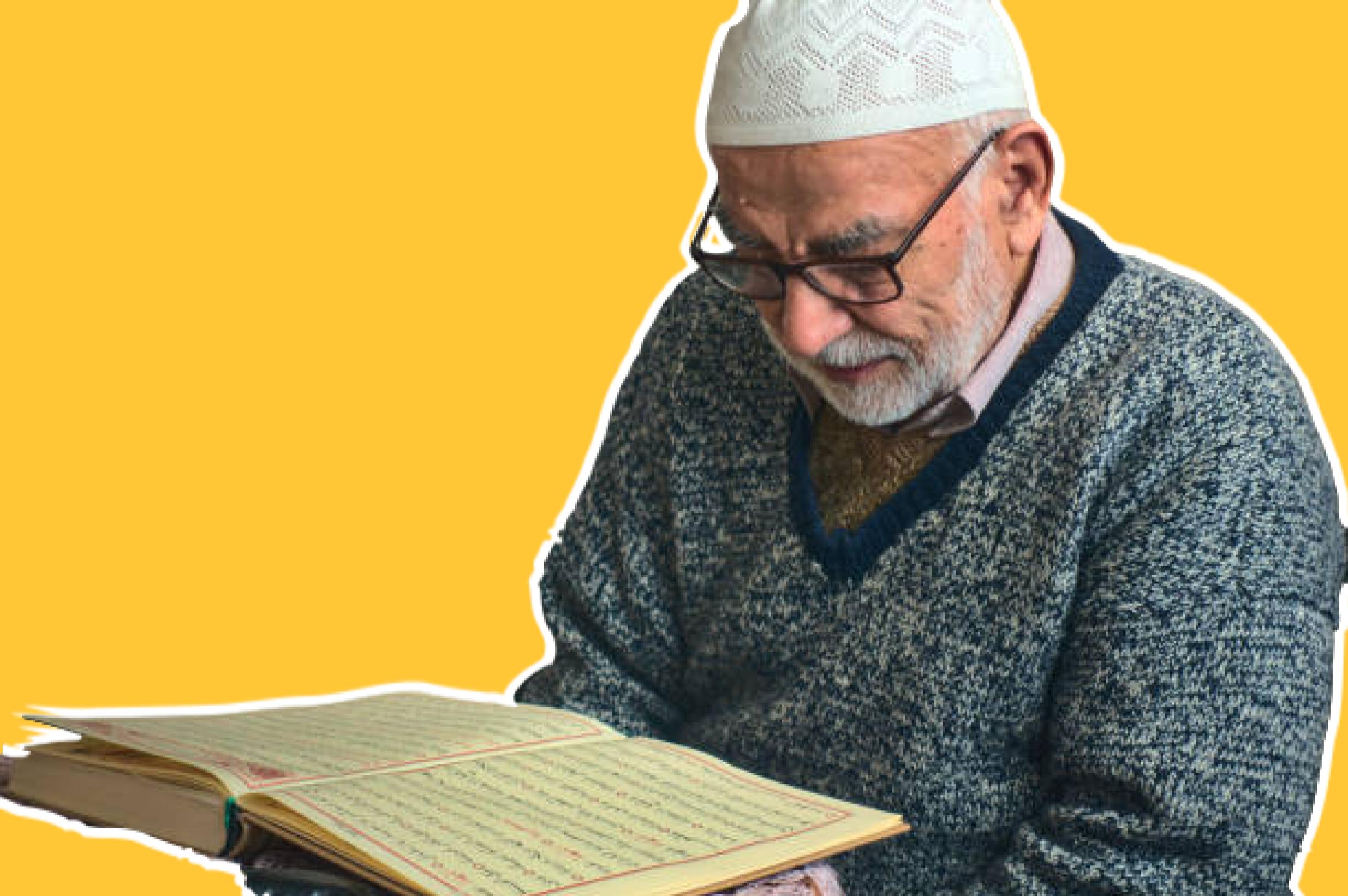 Laylat al-Qadr, the Night of Power, marks this blessed night of the revelation of the Quran to the Prophet Muhammad by Allah.

There is even a whole chapter about this night in the Quran:

"Verily! We have sent it (Quran) down on the Night of Decree (Laylat al-Qadr).

And what will make you know what the Night of Decree is? The Night of Decree is better than a thousand months. Therein descend the angels and the soul (i.e. Gabriel) by Allah's Permission with all Decrees, Peace! until the appearance of dawn." (Surah Qadr 97: 1-5)

Muslims regard this as the holiest night, not just in Ramadan but also in Islam, and the Quran says that this night is better than a thousand months and that on this night, the angels descend to earth.

Laylat al-Qadr takes place during Ramadan on the odd nights of the last ten days of Ramadan.

According to the Hadith of Sahih Bukhari Vol. 1 Verse 2:34, the Prophet Muhammad (PBUH) said: "Whoever establishes the prayers on the night of Qadr out of sincere faith and hoping to attain Allah's rewards (not to show off) then all his past sins will be forgiven."

The Prophet Muhammad (PBUH) did not mention when the Night of Power would be, although it falls on an odd number of the 21st, 23rd, 27th or 29th of Ramadan, based on the lunar calendar.

Muslims will spend time in worship in the hope of reward, mercy and forgiveness from Allah (SWT).

Because of this, many Muslims will treat the last ten days of the month of Ramadan as a perfect time to spend the night in prayer, supplications, doing extra good deeds and reading the Quran.