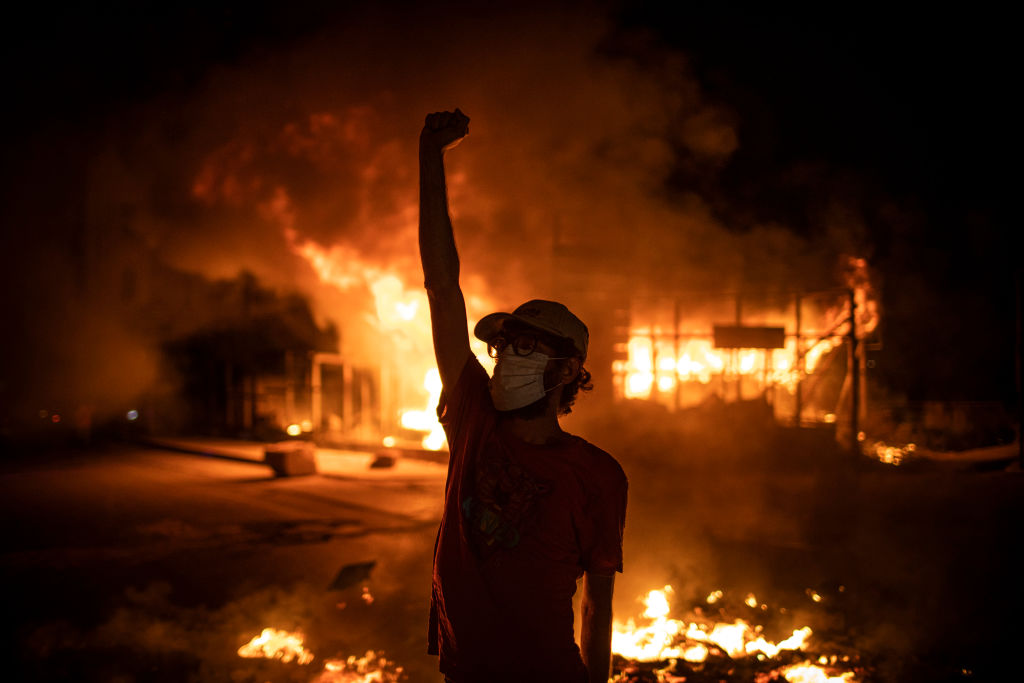 A new crisis is now looming with Lebanon's central bank ending fuel subsidies. Its governor, Riad Salameh, blamed the lack of government for the crisis.

The fuel crisis is affecting food supplies and hospitals with disastrous consequences for the Lebanese people. It has also been responsible for an escalation in violence with protestors blocking roads and fuel tankers being hijacked. Salameh described the situation as "humiliation of the Lebanese".

On Sunday, a fuel tanker stored in a warehouse exploded in northern Lebanon, killing 20 people and injuring dozens more. According to the Lebanese Red Cross, its teams recovered 20 bodies from the site situated in the village of Tleil in a statement. They also said it evacuated 79 people who were injured or suffered burns in the blast. Hours after the explosion, Lebanese Red Cross members searched for more victims as soldiers cordoned the area.

According to the World Bank, Lebanon's economy was already on the brink of collapse, with a dramatic fall in the value of its currency, the Lebanese Pound, and hyperinflation, leading to dire political and social consequences.

According to a 94-page report by the World Bank issued earlier this year, entitled 'Lebanon Sinking (To The Top 3)': "Lebanon's GDP plummeted from close to US$55 billion in 2018 to an estimated US$33 billion in 2020, with US$ GDP per capita falling by around 40 percent. Such a brutal and rapid contraction is usually associated with conflicts or wars."

It added that there were "dire socio-economic conditions, risk systemic national failings with regional and potentially global consequences."

In its Executive Summary, the report also said: "The Lebanon financial and economic crisis is likely to rank in the top 10, possibly top three, most severe crises episodes globally since the mid-nineteenth century."

"This illustrates the magnitude of the economic depression that the country is enduring, with sadly no clear turning point on the horizon, given the disastrous deliberate policy inaction. The social impact of the crisis, which is already dire, could rapidly become catastrophic; more than half the population is likely below the national poverty line."

Adding to the misery of a falling currency, the Lebanese Pound, which has lost at least 70% of its value since October, and lockdowns from the pandemic, the blast in Beirut a year ago killed at least 200 people and caused around $15 billion in damage.

The Lebanese government was forced to resign in August 2020 after widespread pressure from protesters.

"I set out to combat corruption, but I discovered that corruption is bigger than the state," said Lebanese Prime Minister Hassan Diab at the time. "I declare today the resignation of this government. God bless Lebanon."

Violent protests are now spreading. Fights have broken out in supermarkets as people try to buy essential items like bread, sugar, oil, and other goods, with inflation at 400%, the report said. Murder rates are also rapidly rising. The fuel shortages are causing frequent power blackouts and a lack of medicines/medical supplies.

Experts have warned that Lebanon's economic collapse could reduce the country into a failed state if the situation worsens.

"Not only do we have an absence of government and a political vacuum, but we're going to have a severe problem with the function of the state of Lebanon," Imad Salamey, the Lebanese American University political scientist, said. "We are heading toward the unknown."