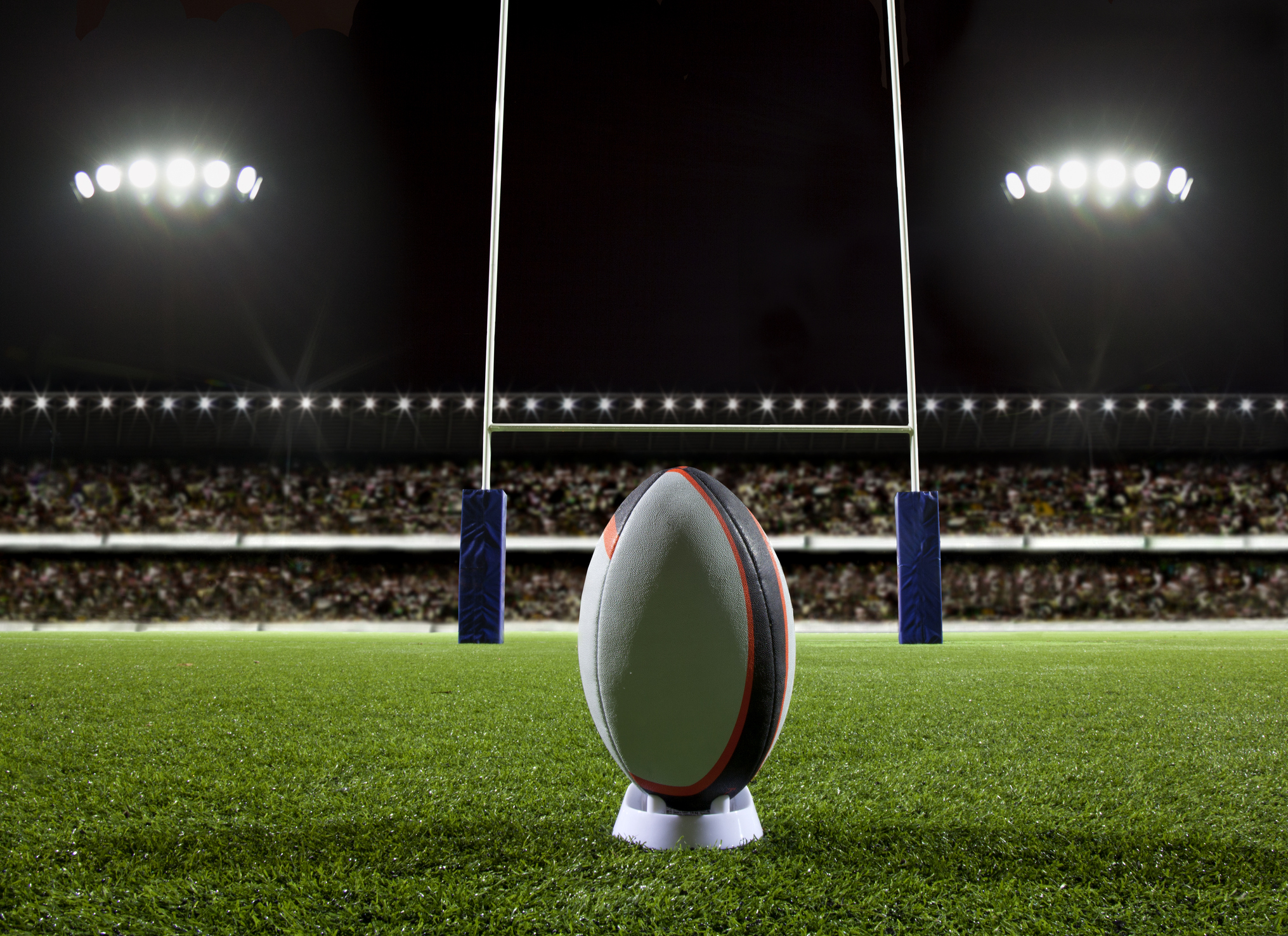 Rugby League side London Broncos have become the first team of its kind in the UK to sign up for the Muslim athletes charter introduced this summer.

The news comes as five football teams from Premier League clubs and 15 from the Championship signed up in June. As of now, it is understood that the number has now swelled up to 23 clubs and includes one side from Italy's Serie A, and a Swedish team has also signed. The Broncos also have three Muslim players on their books: Sid Adebiyi, Abbas Miski and Tuoyo Egodo.

"By signing the pledge we are making a commitment to the Muslim community in south-west London to make them welcome at all London Broncos events and to learn ways we can improve the experience for Muslim sports fans on a match day," said Broncos head of commercial James Milner.

"Having signed the pledge, the London Broncos are joining a positive movement of solidarity, equality, and recognition of the contribution Muslims make for their respective clubs and teams," said Ebadur Rahman, the co-founder and chief executive of Nujum Sports. Nujum is here to support professional clubs and their players, and contribute positively to their equality and diversity agenda. We are here to help them aspire to be even more inclusive, and build on the passion and love we have for our respective clubs, players, and fans."

As reported on Islam Channel, the launch of a new Muslim athletes charter in the UK, set up by Rahman, is the first of its kind in the UK.