London Mayor: what do the candidates offer Muslim voters? 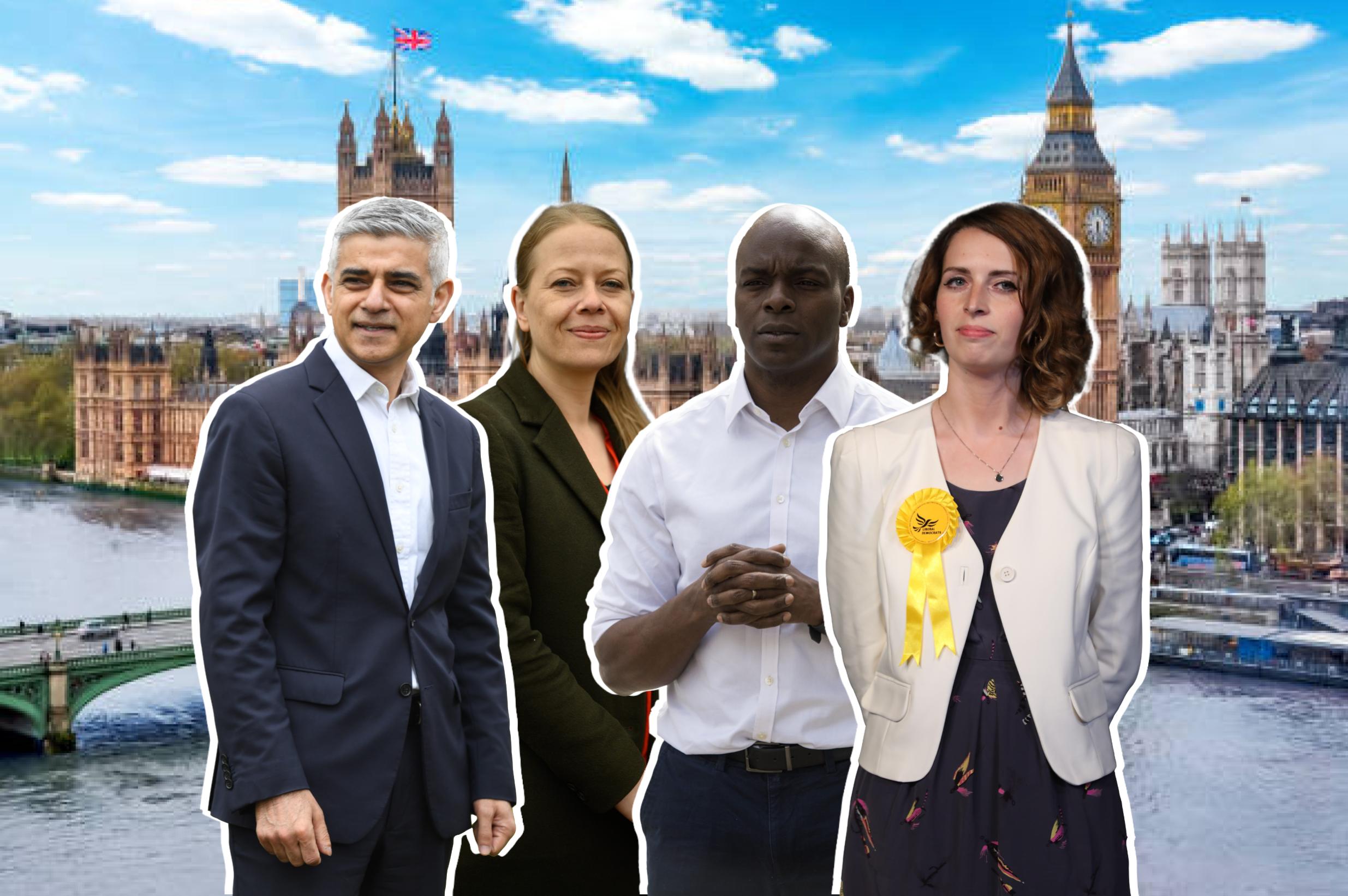 6th May: London Elects - who will get your vote?

Islam Channel looked at the manifestos of the four main candidates standing for Mayor of London to see which Muslim or faith-based issues they mention.

Aside from the main issues of education, health, housing and transport, what do the main political parties aim to do for London's Muslim community? If you haven't decided who you will be voting for, this could give you some last-minute pointers.

It is important to note that some manifestos have more content than others. The Green Party and Labour manifestos come in at a whopping 130+ pages. The Conservatives inch over 50 pages, while the Lib Dems say everything they need to say in 34 pages.

We can't claim to have read every word but we did look for mentions of ‘Muslim’ and other faith-based issues. We also checked whether the manifestos highlight ‘Islamophobia’ and/or ‘hate crime’ and ‘racism’ to find some of the topics which might be of particular interest to our audience.

Khan mentions ‘faith’ and ‘faith groups’ a few times in his manifesto. He talks about how community and faith groups were important sources of support for people during the Covid-19 pandemic and how integral they will be to London’s recovery.

He goes on to say that half of the grants from his London Community Response Fund, launched in response to the pandemic, go to community groups run by black, Asian and ethnic minorities.

Khan adds that: “religious and cultural festivals will take their place as centrepieces in the city’s calendar of events” again once it’s safe to do so. Eid is amongst the religious festivals mentioned.

Bailey wants to impose City Hall sanctions on China for the way it’s been treating Muslims in Xinjiang. He will end the twinning arrangement between London and Shanghai, halt all Mayoral delegations to China, close offices in the country and refuse to accept hospitality from the Chinese Government.

In the manifesto, Bailey also says he will make it easier to open places of worship. “I will modify the London Plan to include a presumption in favour of places of worship, so that community groups looking to establish a church, mosque... other place of worship can do so more easily.” The ‘London Plan’ is part of the development plan for London and includes things like planning permission.

See what Shaun Bailey had to say to Islam Channel when we caught up with him earlier in his campaign.

No specific Muslim, faith-based or religious issues or topics mentioned.

The party wants to put the Prevent programme in London under permanent review and make sure it focuses more on right-wing extremism. They want to “stop the conflation of legitimate activities such as campaigning against racism and peaceful protest with violent extremism.”

“We will hold regular forums with groups and communities to discuss problems with Prevent'' the manifesto adds. They will also campaign against Prevent as a national strategy.

The Greens will embrace and promote the understanding between people of different faiths, for example, through supporting local-level interfaith forums.

The manifesto also mentions protecting London’s “diverse community and faith-based sites, of both historic and more recent significance, through our heritage strategies.”

Khan says he’s done more than any other London Mayor to tackle hate crime and is unapologetic about pledging zero tolerance to all forms of it.

He mentions the “disgusting rise in anti-Semitism and Islamophobia” and talks about the fight against “structural racism and all forms of inequality.”

Khan talks about the protests in the summer around the death of George Floyd and says he supports the Black Lives Matter movement.

Though there is reference to hate crime concerning LGBTQ+ Londoners, there is no mention of ‘Islamophobia’, ‘racism’ or any detail around other ‘hate crimes’ in the manifesto.

The Lib Dems say they’re determined to tackle racism in all its forms — and they mention Islamophobia. They say they want to work with different groups to “ensure London is a proudly anti-racist city.”

The party says it opposes racism, Islamophobia and hate speech of all kinds against any minority group.

The manifesto mentions that they will prioritise tackling the increasing hate crimes occurring on the London transport. They will ensure all police and Greater London Authority staff are trained to recognise hate crime.

For faith groups at risk of attacks, the party will invest in policing and support. Places of worship will be supported to improve security and have a dedicated police contact for reporting concerns.