Man gets jobs interviews with ‘James’ not ‘Ali’ 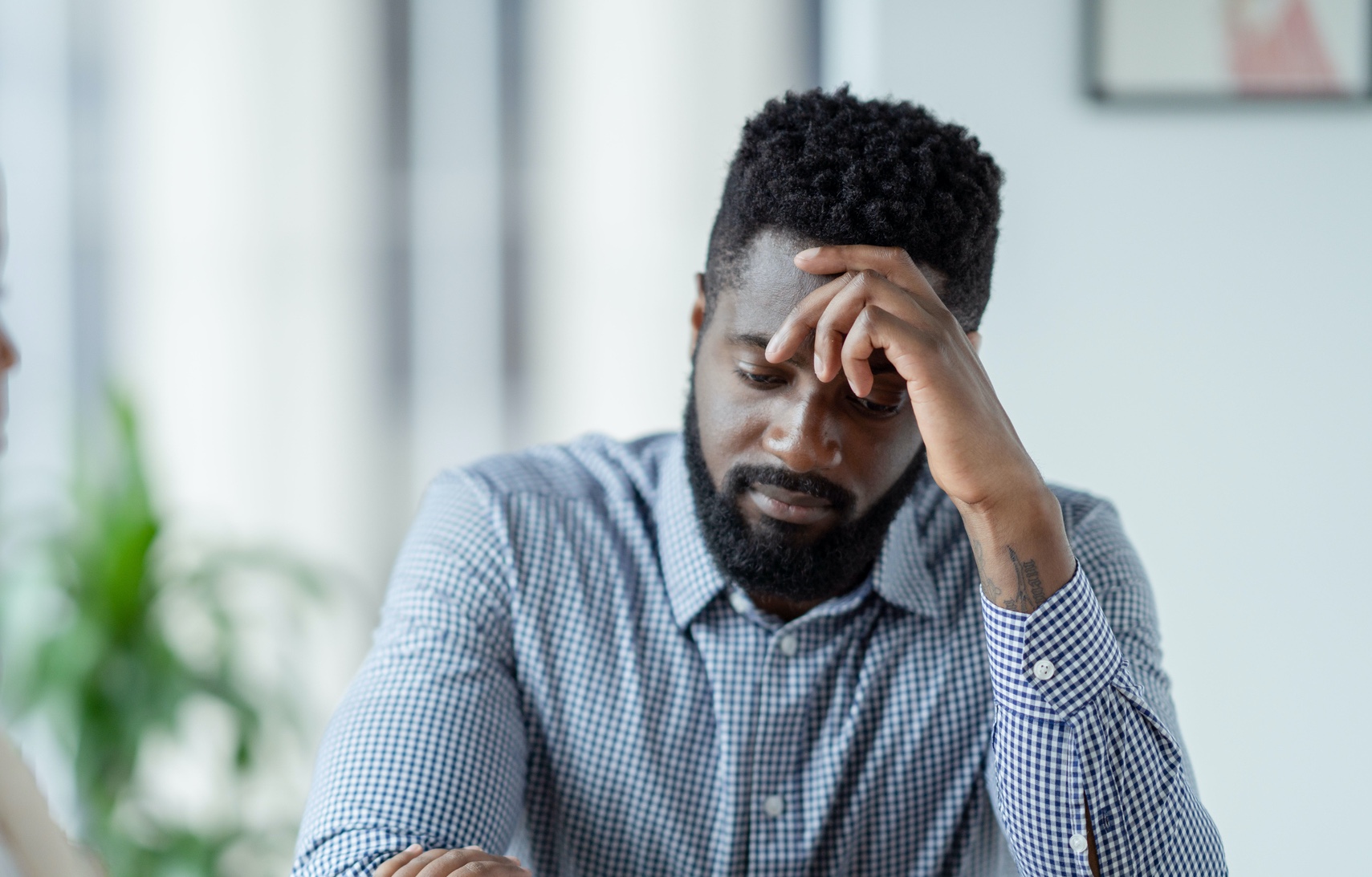 A man with a Muslim name has claimed that when he sends job applications with an English name, he is 90% more likely to get an interview than when he uses his real name.

In an interview at a phone-in show hosted by LBC presenter Eddie Mair, who was talking about the claims of Islamophobia in government, 'Ali' called to say this kind of thing was common in the workplace.

Ali claims that when he sends identical CVs but with different names, the English name ends up getting an interview.

In 2017, the BBC did a similar test which found that a job seeker with an English-sounding name was three times more likely to get an interview than an applicant with a Muslim name.

“So if I put the same application through with James or John, I will guarantee getting a job interview. When 90 per cent of the time, if I put it through as Abdul, Aziq or Ali it’s unlikely to go through, unless they are wanting to fill their Islamic quota,”  Ali told the presenter.

He has sent numerous job applications, including to an unnamed local authority.

“Many jobs nowadays they want to have diverse employees, so they might have two or three Islamic employees. So for me, I fit the bill of being a potential Islamic employee, and being a black employee, so you may get the job that way,” he added.

Ali said it has got so bad that he thinks about moving back to the country he came from as a refugee.

“It’s embarrassing. It makes me feel less British at times,” he said.

Studies show the scale of discrimination

Ali's claims are backed up by an investigation the programme 'Inside Out London' did in 2017 which showed similar results.

The programme sent two identical CVs from "Adam" and "Mohamed" to 100 job opportunities. Adam was offered twelve interviews, whereas Mohamed was offered only four.

Academic studies have shown the same thing. Muslim men are 76% less likely to be employed than their white Christian counterparts, according to a 2017 research by the Research Centre for the Study of Ethnicity and Citizenship at the University of Bristol.

In 2015, the charity Demos found British Muslims were less likely to be represented in managerial and professional occupations than other religious groups, while an experiment from the Department for Work and Pensions in 2009 found that ethnic minority applicants were discriminated against.