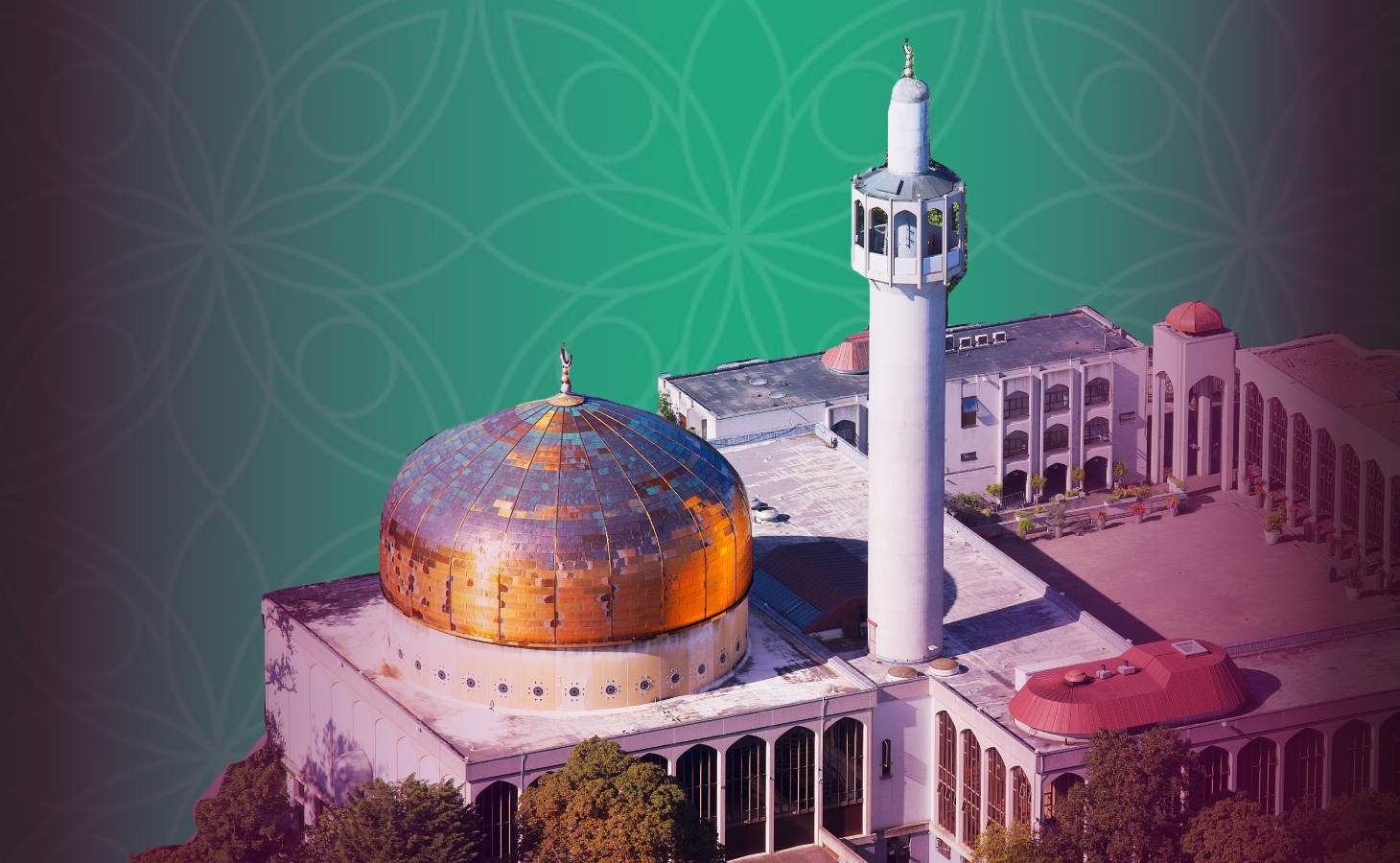 Masjids around the UK are being encouraged to dedicate Friday's khutba (sermon) to climate change.

The Muslim Charities Forum (MCF) is partnering with the Muslim Council of Britain (MCB) and calling upon masjids from across the UK to deliver a 'green Jumuah' and dedicate their khutbas to highlight the climate crisis, as a part of the #GreatBigGreenWeek

It is the second year the charity has undertaken this initiative — last year, 150 masjids took part in the campaign.

"We have an Islamic duty, not just a human duty, towards everything around us," Fadi Itani, the CEO of MCF told Islam Channel.

"Alhamdulillah people are now taking part because they just need to be reminded, encouraged and see practical steps and ways to get involved.

"And this green Jumuah is really a good way to get everyone engaged. This year we have Muslim schools involved, Muslim scout groups involved, and of course the masjids. And through them, we hope the Muslim public will be more mobilised to take part inshaAllah."

The charity has worked with the MCB to produce a special khutba for Masjids to use as a template. You can read the khutbah below.

In Quran (Allah (SWT) tells us:

“It is He who made you successors on the earth and raises some of you above others in rank, to test you through what He gives you. [Prophet], your Lord is swift in punishment, yet He is most forgiving and merciful.” (Quran 6:165)

My dear brothers and sisters, Allah (SWT) has made it clear in the Quran that He has made us khalifa on the Earth.

What does being a khalifa mean? It means being a deputy or a successor to someone. When the original person is not available, then the Khalifa is supposed to fulfil the responsibilities of the person that they are deputising for to the best of their abilities.

Of course, we know the Khalifas of the Prophet (SAW) – Abu Bakr, Umar, Uthman and Ali (R) who shouldered the responsibility and the honour of being the deputy of the last messenger.

If we are Khalifa of none other than Allah (SWT) himself, then surely we have been given a great and important responsibility ourselves too, so it is important to be aware of what our responsibilities are.

The best way to understand what our responsibilities are to the environment and the planet is to look at the example set by our Prophet (SAW) himself.

Do not waste resources

As narrated in a hadith, Anas ibn Malik (R) reported:

Aisha (Ra) was asked what the Prophet (SAW) would do in the house. She replied to the inquirer,

“He did what one of you would do in his house. He mended sandals and patched garments and sewed.”  (Al-Adab Al-Mufrad)

The Prophet (SAW) disliked it when someone burdened an animal or a person more than they can handle.

When we live an unsustainable lifestyle as human beings, we are burdening the Earth just like a Bedouin would overload a camel with no thought about it.

This could be small things like having your own water bottle that you refill rather than constantly buying a new plastic bottle and throwing it into the sea.

If I told that you recently it was announced that there is now more plastic in the sea than fish – it should not come as a shock to you.

A Muslim should be conscious of whether they are acting in a way that is sustainable for themselves and the environment around them.

“There is none amongst the Muslims who plants a tree or sows seeds, and then a bird, or a person or an animal eats from it, but is regarded as a charitable gift”. (Sahih al-Bukhari)

The Prophet (SAW) disliked if anyone mistreated other human beings or even animals.  In fact, many of the great gatherers of hadith would refuse to take the testimony of a man who mistreated his animals.

There was a famous story of how a woman of ill repute saw a thirsty dog and climbed down to a well in order to bring up some water for the dog and that for this act of kindness, she was forgiven.

At the time of Umar ibn AbdulAziz (R) – the Muslim world had so much wealth that in one area they ran out of people to give zakat too. They asked what to do with the left over zakat money, so Umar ibn AbdulAziz (R) told them to use the money to fund the weddings of poor couples who could not afford to get married. However, after this they still had money left over. He finally asked them to use the money to plant the seeds in the mountains to make it easy for the birds that live there to eat.

This was the care that our predecessors took for the sake of animals and plants. What care do we take when it comes to the environment? We should follow in their footsteps not just in their manners and behaviour to other human beings but also to animals and plants too.

We need to understand the impact of climate change

The impact of us neglecting the environment is being felt all across the world.

We saw the floods that have ravaged Pakistan. Literally one-third of Pakistan is underwater right now, which has exceeded every boundary, every norm we've seen in the past. The death toll has reached over 1200. This summer we saw a catastrophic heat wave that devastated the Middle East, Africa, Asia, and Europe. In the Horn of Africa the effects of climate change has left over 4 million people in desperate need.

Climate change is not just affecting the animals and plants, it is affecting many human beings and it is predicted that the majority of coming wars will involve the fight for resources as climate change gets worse.

There are so many ways that we can help the environment.

We can work on a family level – walk and cycle more, donate to environmental causes and make our homes more sustainable.

We can work at a community level – carpool, help make our mosques eco-friendly and campaign for policy changes at the governmental level.

However, the most important thing that is required is a change in mentality.

After all, Allah made US the khalifas on Earth. Not others. It is our responsibility and we need to see it as such.

If we do that, all the other changes will come inshaAllah.

For many of us, it may feel like there are many other problems in front of us that take priority.

For others, we will feel like there is not much that we can do as an individual when the multinational corporations and the big countries are struggling.

For still others, we may feel that this is an issue that is not really as important for Muslims and we should focus on other areas.

However, I would remind you of one of the most powerful hadiths of our Prophet (SAW) on this matter:

Anas ibn Malik reported: The Messenger of Allah, peace and blessings be upon him, said, “Even if the Resurrection were established upon one of you while he has in his hand a sapling, let him plant it.”

Imagine the scene. It is not just an emergency or a disaster.

It is not even saying that you are dying and this scene is unfolding.

This is the day of judgement – a day of unparalleled fear and awe. A day when existence itself is coming to an end and it is a day that every Prophet has warned their people about.

If this most difficult time and the end of the human race and all that is in the universe was to come … the advice of our Prophet (SAW) is not to throw away the sapling in your hand and read 2 rakats or give some charity or beg for forgiveness.

The advice of our Prophet (SAW) is to plant the sapling in your hand – knowing full well that it will not ever grow.

Because Islam teaches us to look after the environment and to care for it.

Because Islam teaches us that even small actions can have big rewards if done with the correct intentions.

Because Islam teaches us that the result is not in our hands – it was never in our hands. Our job is to do the work and if we put in the effort, leave the results and the rewards to Allah.