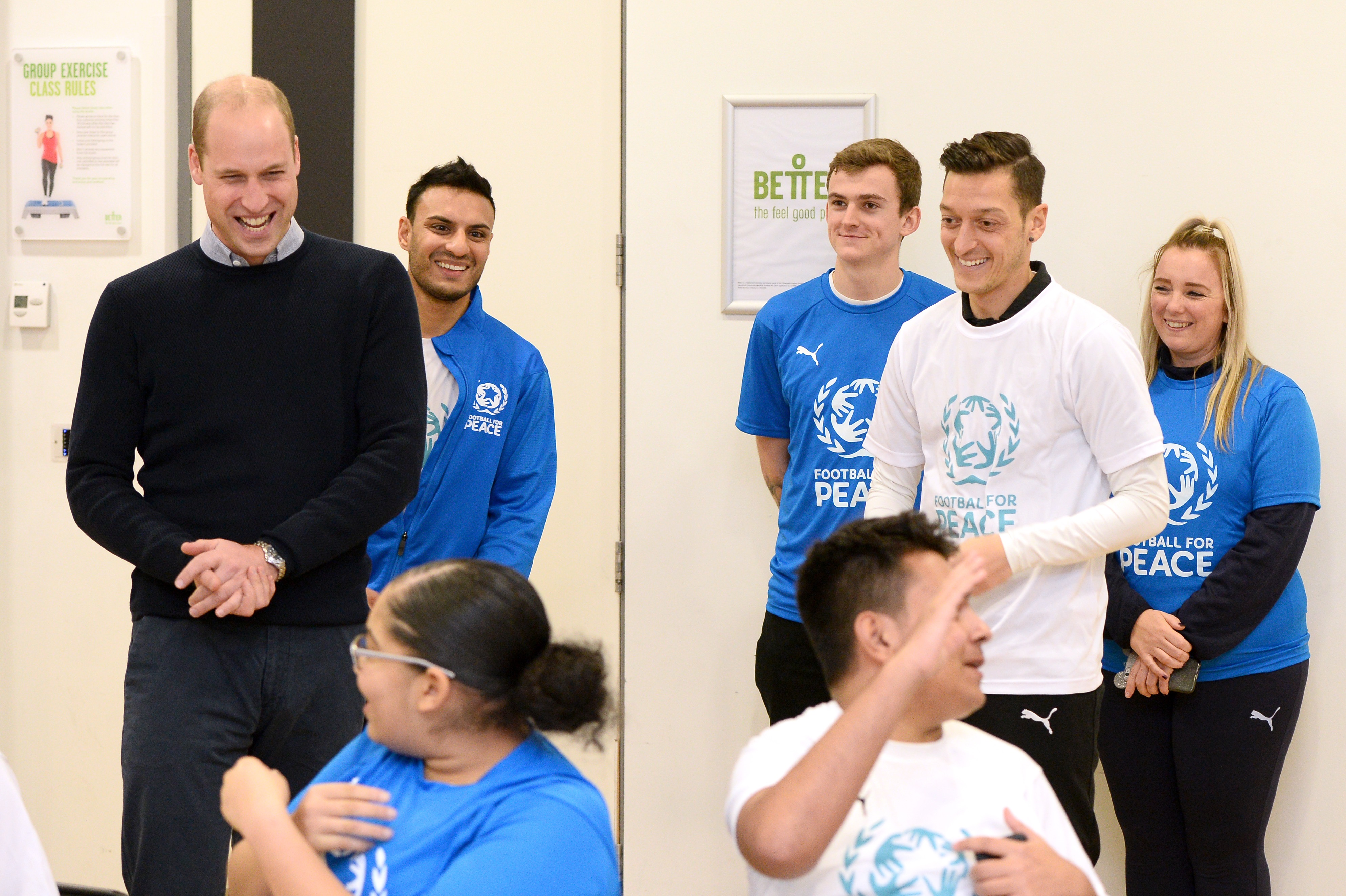 Former Arsenal player Mesut Ozil has launched a development centre for South Asians in England, aimed at breaking down barriers to help athletes from the community to follow a path into elite sport.

Linking up with the Football Association and Bradford City, the launch of Football for Peace will be hosted by Bradford University with sessions being held at Bradford's training ground.

"I am from an ethnic diverse background and understand the challenges." The former German international said.

Bradford City CEO, Ryan Sparks, said: "We are delighted to form part of the Mesut Ozil Football for Peace Development Centre, that will facilitate the growth and inclusion of the South Asian community in football. Inclusion and diversity is fundamental to the success of our club and Bradford as a whole — and we pride ourselves on providing a welcoming and warming environment for all."

FA Board member, Rupinder Bains, said: "The FA is proud to support this important initiative which aligns to our Asian inclusion strategy, Bringing Opportunities to Communities. All people regardless of ethnicity or background should be able to play and enjoy the game.

"Through this initiative, we hope to see more young people from historically under-represented ethnic backgrounds breaking into academy structures, creating a stronger future pipeline of talent for the professional game. It is a promising step forward."

Figures from last year showed British Asians make up around 7% of the UK population but only 0.25% of professional footballers.

The initiative is co-founded with former British South Asian player Kashif Siddidi who hopes this will be the first part of a nationwide initiative.

Yorkshire cricketer's racially-offensive term towards Azeem Rafiq called 'banter'
"Quran has guided me" — Paul Pogba on being a Muslim convert, Islam and Muhammad Ali
Who are the four Muslim footballers shortlisted for the Ballon d'Or?