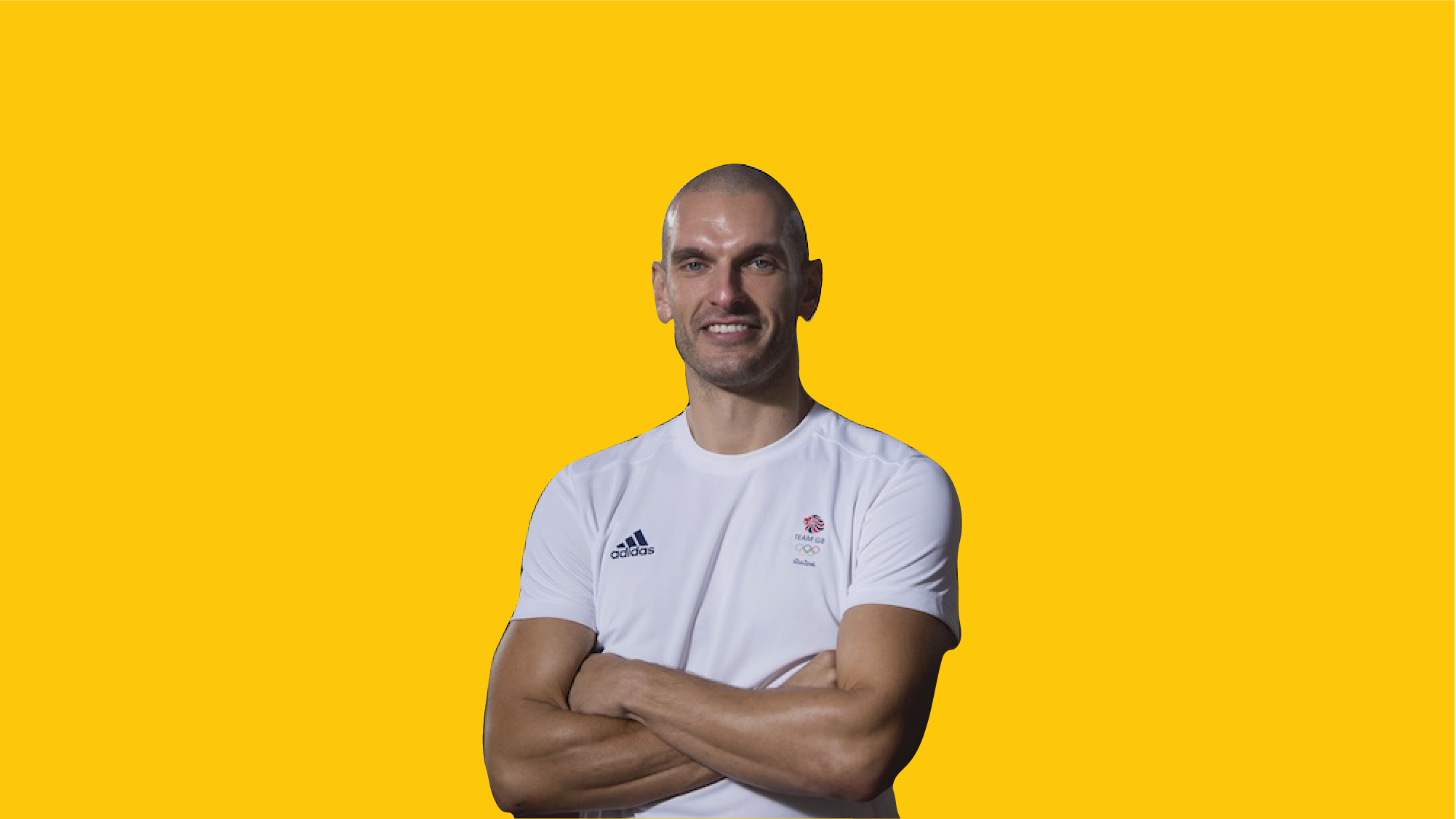 Mohamed Sbihi made history as the first Muslim to carry the British flag at the Olympic opening ceremony in Tokyo.

Sbihi was picked from his state school in Kingston by a programme that targeted schools outside rowing’s traditional public school catchment areas.

Before the ceremony, the gold medal-winning rower spoke of his sense of pride at being honoured by being chosen to fly the Union Jack on behalf of Team GB:

"It is such an honour,” he said. “It is an iconic moment within the Olympic movement – people remember those images. I certainly remember the images of Andy from Rio, and even before I was a rower, I remember seeing Sir Matt and Sir Steve, so it is something I am incredibly proud of."

‍
“It is going to be a surreal experience actually going to an Opening Ceremony but this year with the racing schedule it is actually manageable even if I wasn’t a flagbearer. It will be really special and will complete my Olympic puzzle.”

Sbihi, who won a gold medal at the Rio Olympics in the men’s four, added: “I’ve won a medal, been to the closing ceremony but now to actually turn up at an opening ceremony and be at the head of the team alongside Hannah will be a lifetime memory that I will never forget.”