Listen to Morgan Freeman attempt the adhan in Cairo 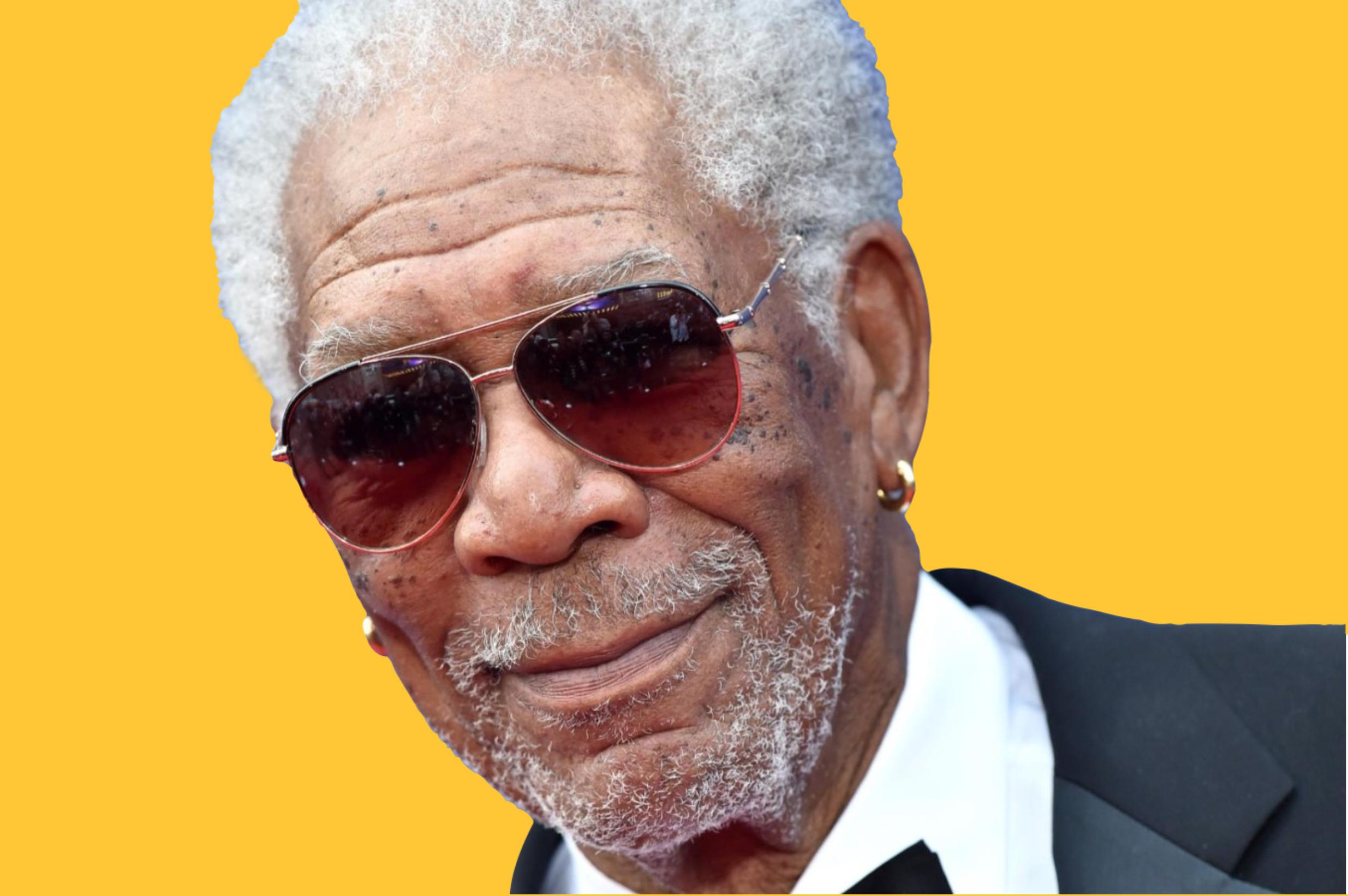 Legendary Hollywood actor Morgan Freeman tours the world to understand who God is to people of different faiths.

In this clip from his TV series, he travels to Cairo, Egypt, and he attempts the Muslim call for prayer. Freeman adds, "the Muslim call to prayer is one of the most beautiful sounds in the world".

Upon observing the prayer, Morgan remarks that "prayer to Allah seems like a conversation with a person."

Conversely, he also questions, "how do you speak to a person that has no human form?"

The Imam and spiritual leader, Al-Amir Mahfooz, answers questions Morgan has for him surrounding Allah. Freeman also compares Islam with Christianity, citing that "God is so manifest, but there is no such thing in Islam (as this). So who am I talking to? Do I envisage anything?"

The Imam replies: "You cannot imagine God. God is beyond our imagination. Whatever you would imagine with our human minds, God would be different from it."

As for the Adhan, Morgan also states that "one of the most heartening and beautiful sounds in the world is the Muslim call to prayer," and asks where the origin came from, before attempting the Adhan himself shortly afterwards.