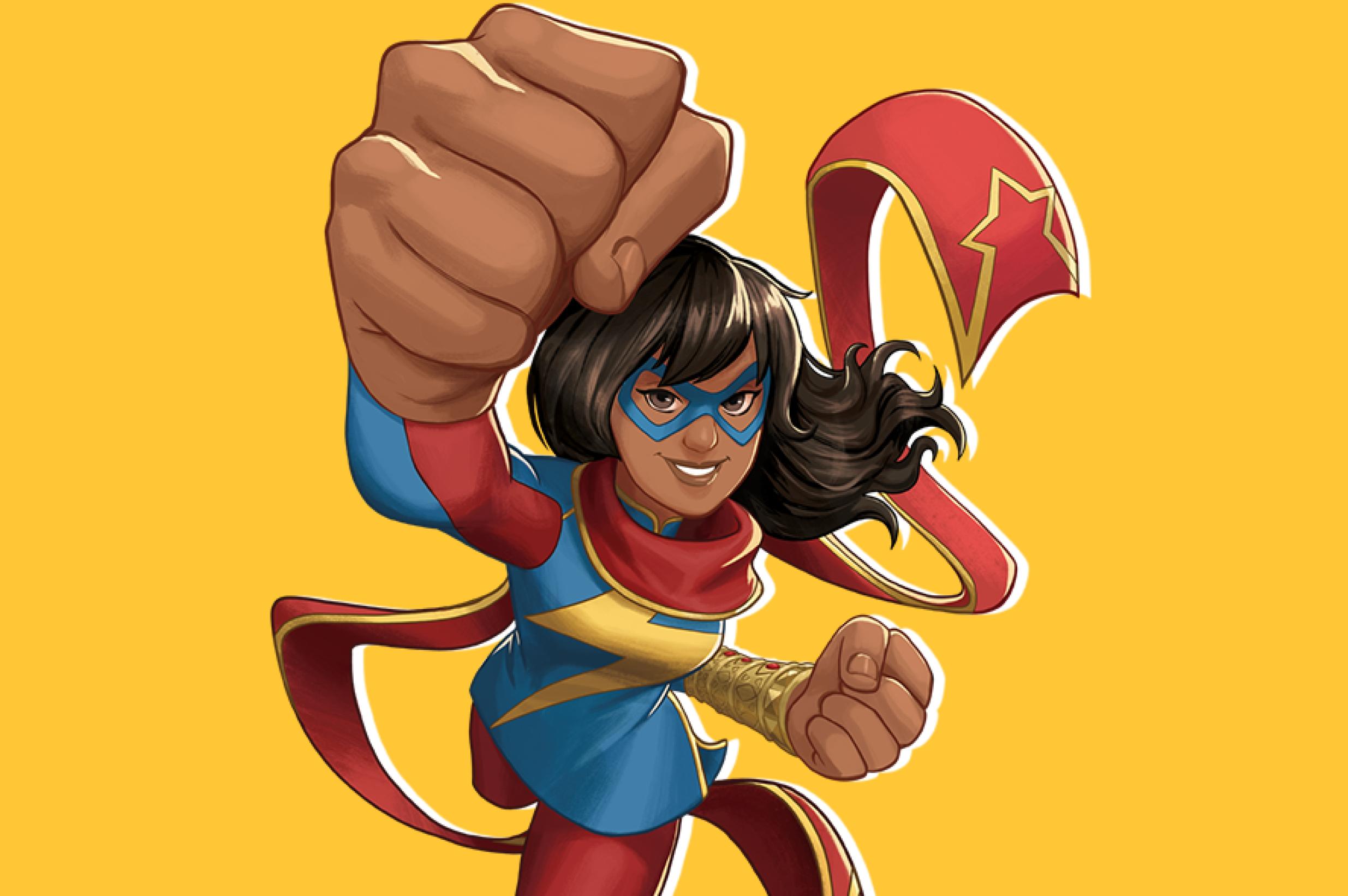 Just how important is the presence of Muslims on the silver screen and the biggest blockbuster hits?

Forbes entertainment reporter, Anhar Karim speaks to Islam Channel on why Marvel's Ms. Marvel aka Kamala Khan important for Muslim representation, stating that it had “become really, really important to the Marvel lure.” and “the fact that Ms. Marvel, a Pakistani teenager, is going to get this amount of screen time is huge.”

“Ms Marvel in the comics is an amazingly sympathetic, amazingly realised, three-dimensional character...to be adapted by such a major studio in the biggest project in Hollywood right now.”

He added that “that’s really exciting and once that comes out, I’m really excited to see how that plays out and what the impact is.

(While) Muslim men have traditionally been represented as evil, dangerous and violent and on-screen Muslim women have most often represented quiet, oppressed damsels or something, right? So to have a character who is powerful, unapologetic, strong, independent character represented like that, I think it’s going to do so much for Muslims, but for Muslim women everywhere. So it’s exciting and ideally it’ll open doors for other Muslim actresses that want to break into the (movie) industry.

Ms Marvel will be played by Canadian actress, Iman Vellani marking her on-screen debut. Launching on Disney+ in late 2021, is a forthcoming series that introduces Kamala Khan—a 16-year-old Pakistani-American growing up in Jersey City that has an affinity with superheroes.

News
Calls for Labour to act after Islamophobic briefing