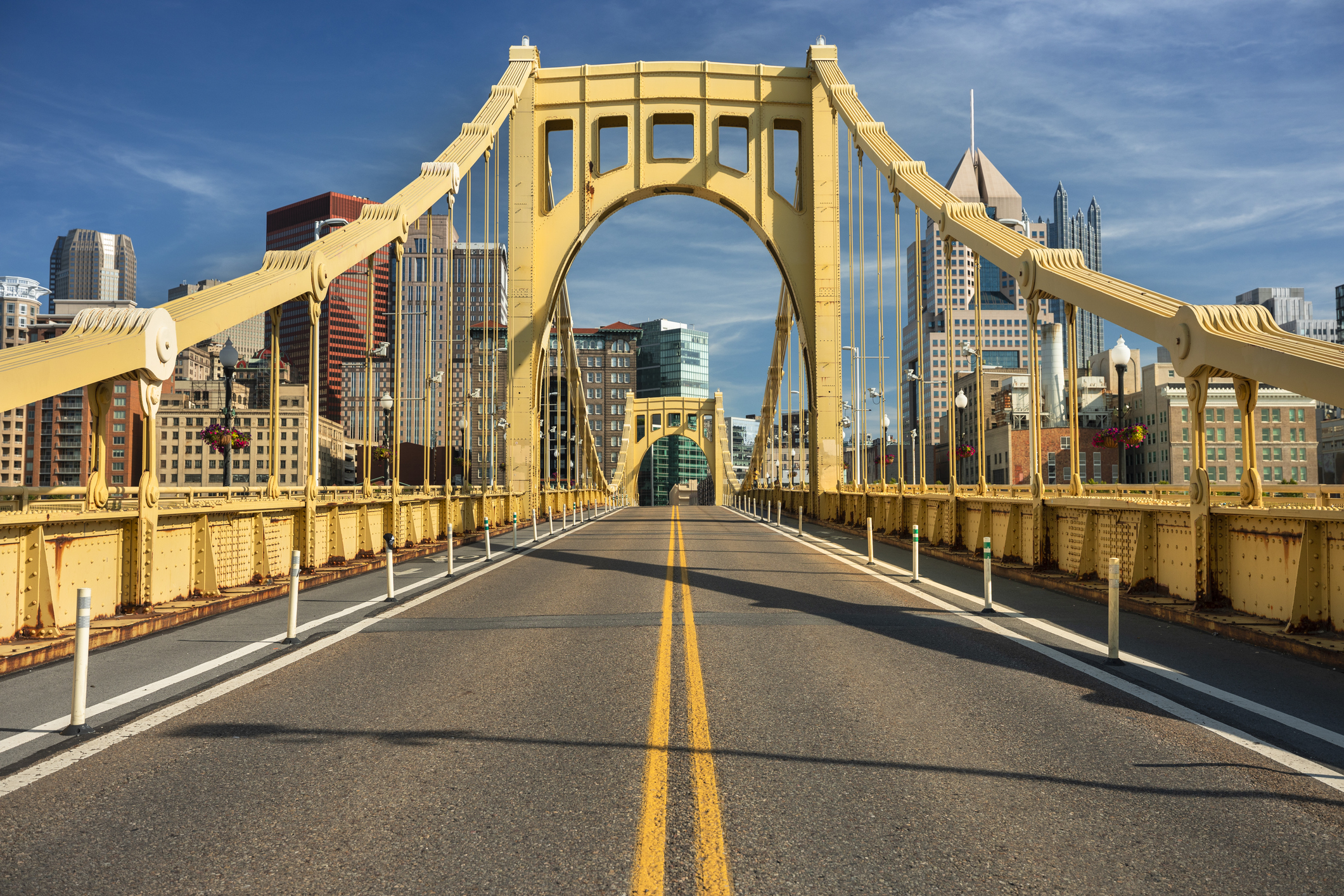 Artist Ebtehal Badawi has been attracting lots of attention with her "Pittsburgh Builds Bridges" artwork, which is focused on promoting unity within the different communities of Pittsburgh, Pennsylvania.

The poster itself has raised fists of different colours and various religious symbols. In addition, the campaign aims to promote healing by featuring Badawi's "Pittsburgh Builds Bridges" artwork in public spaces throughout the city, from schools to restaurants and coffee shops. This is despite fewer than 1% of Muslims being Pittsburgh residents, according to 2014 Pew data. The artwork is now also featured as a mural in a number of prominent places, including in five schools.

"When I drew this, I didn't know I wanted to paint it as a mural. I've never painted a mural in my life," said Badawi. "I never thought it would be a campaign. My intention was to help kids in the community I'm in, because it's not very diverse. That's why I painted this. And then it started all coming together."

Daniel Como, a headmaster at Pleasant Hills Middle School, was the first person to approve displaying the poster back in 2018.

"The message was simple," said Como. "It related directly to Pittsburgh, with the bridge, and she took that symbol and applied it to all different cultures and faiths."

Most of all, the message of Pittsburgh Builds Bridges is inspired by her being Muslim.

"In Islam, we are welcoming of all religions," said Badawi. "And we're taught that when we see someone in pain or hurting, we offer help. That's what our prophet, peace be upon him, did."

Badawi is also a member of the Pittsburgh chapter of the Sisterhood of Salaam Shalom, a national organization dedicated to promoting dialogues between Muslim and Jewish women.

"While a lot of people see the conflict between Muslims and Jews in Palestine, that's the politics, not the people," said Badawi.

Badawi now spreads her peaceful message by taking part in workshops and other events.