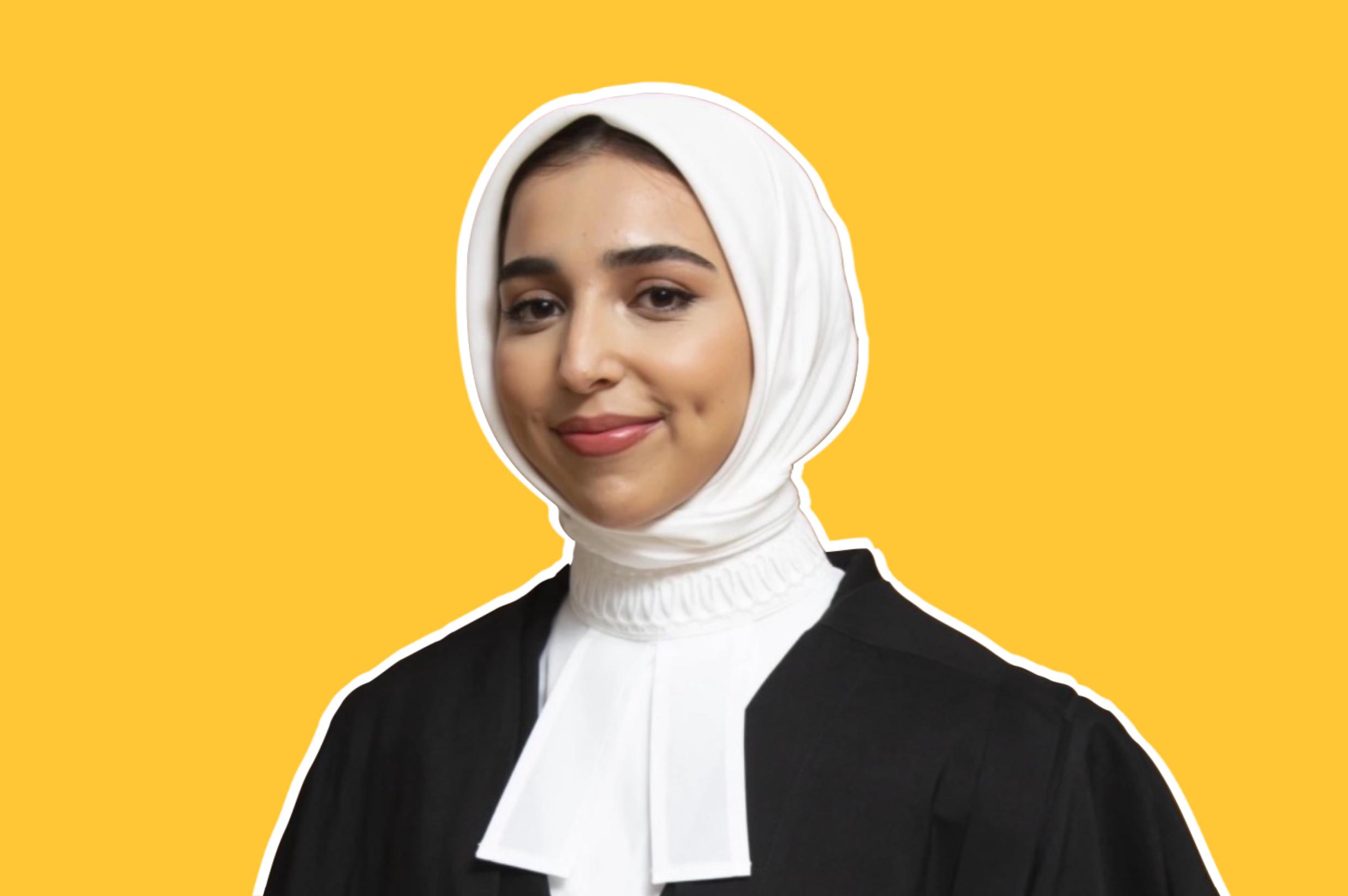 Two junior barristers have launched a range of court hijabs.

Karlia Lykourgou and Maryam Mir developed a hijab for advocates who struggle to find the right legal attire to wear in court. They chose organic bamboo silk as a sustainable option of material.

The pair trialled several materials but decided to use bamboo silk, as it would keep barristers warm during the winter and cold during the summer.

The hijab, which went on sale on 31 March, is available in black and white.

“It was about sending a universal message really, and not just to Muslim women, but to everybody that it’s time for the professional world to celebrate all people in all facets of their identity.” Maryam said.

Ms Lykourgou designed the hijab, while Ms Mir ensured that it would be appropriate for barristers to wear in court. Hijab-wearing barristers are exempt from wearing the traditional wig in court, but there isn't any guidance on what this should look like.

In May 2020, Raffia Arshad became the first hijab-wearing deputy district judge in the UK. She was appointed as a judge on the Midlands circuit after 17 years in the profession.