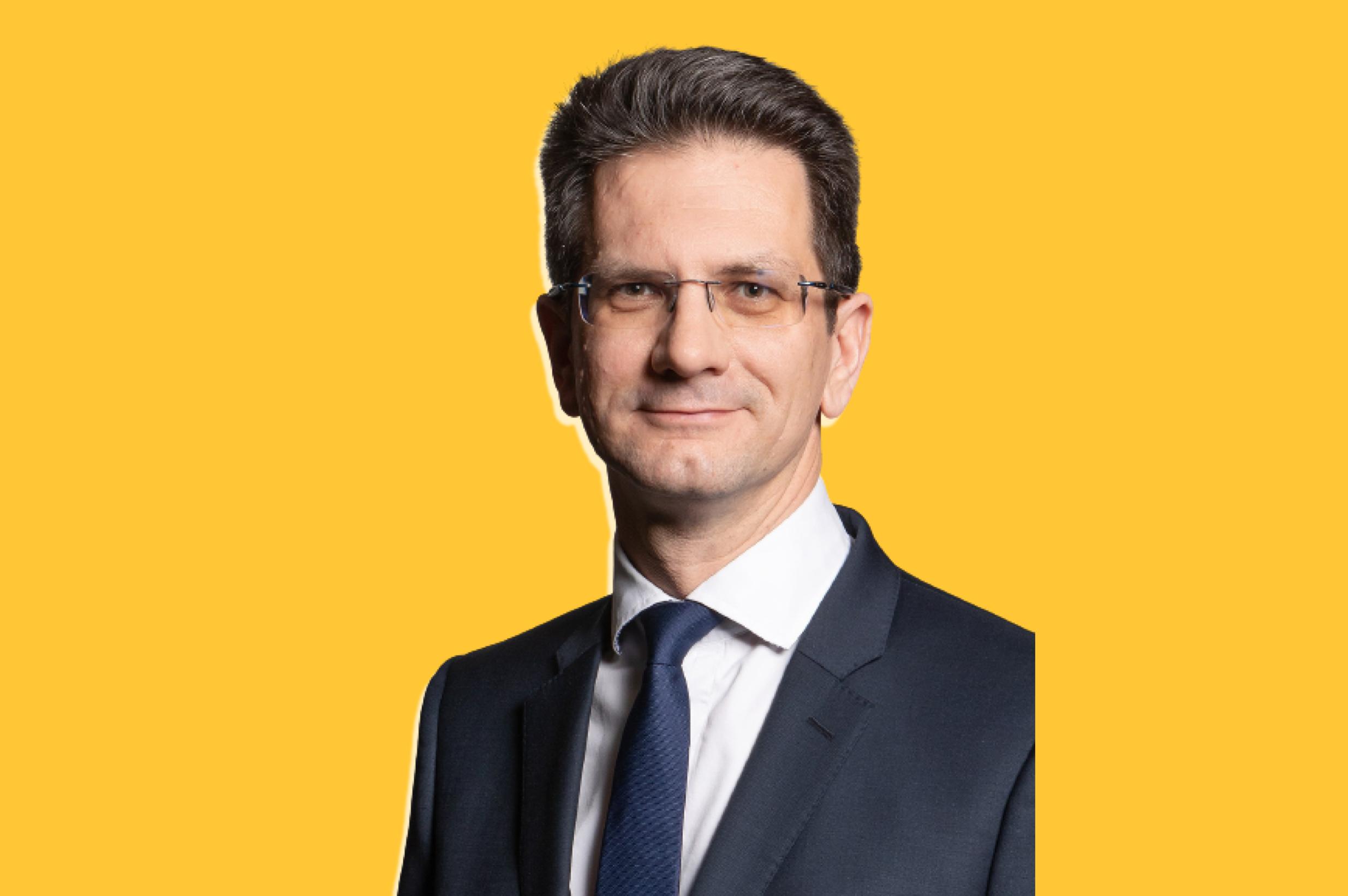 The plight of a Muslim family who were served bacon while in hotel quarantine has been raised in the House of Commons by MP Steve Baker, who said he was “alarmed” to hear about the incident.‍

Saliah Mahmood said it was “disgusting” how her family were treated in quarantine at the Holiday Inn Heathrow Bath Road, near the airport. All three family members, including a 68-year-old woman with diabetes, were served bacon for breakfast on the first day after they arrived. Then for two days, they say that despite telling the hotel they were Muslim and observing Ramadan, no meals were served at sunset or sunrise.

Wycombe MP Steve Baker said he was “alarmed” to have read about the plight of his constituents. Baker raised it in Parliament with MP Jo Churchill, Parliamentary Under-Secretary of State for Prevention, Public Health and Primary Care. On April 26, he said: “Quite apart from the expense, my British Muslim constituents from Wycombe - one family in particular - found themselves in a hotel being served bacon.

“Will the minister confirm that this is not the government’s policy and that the hotel should be doing much better for people at this time?”

Ms Churchill responded to say it was “incumbent” on hotels to support Muslim guests during their time there, “but particularly at this time of Ramadan to be aware of their needs”.

She said: “Hotels will arrange for halal and vegetarian options to ensure that people’s needs are catered for, and if they are observing fasting during Ramadan, hotels will arrange to provide meals at Suhur and at Iftar.

“They are also quite happy to support individuals who want to take their tests at an appropriate time of day as well—once fasting is broken, for example—and to provide extra clean towels in order to pray. I would be happy to speak to [Mr Baker] afterwards and make sure that we can raise these matters immediately.

“However, I would urge his constituents and anybody else who is failing to get their requirements met to raise the matter because it is important that we deal with them when people are in managed quarantine. This is a service, and our aim is to make it easy as possible for individuals.”

The hotel previously said they were unable to share any comment as the quarantine and hotel selection approach is a matter for the Department of Health and Social Care and would not comment on individual bookings due to guest confidentiality.