British Muslim history goes further back than you think 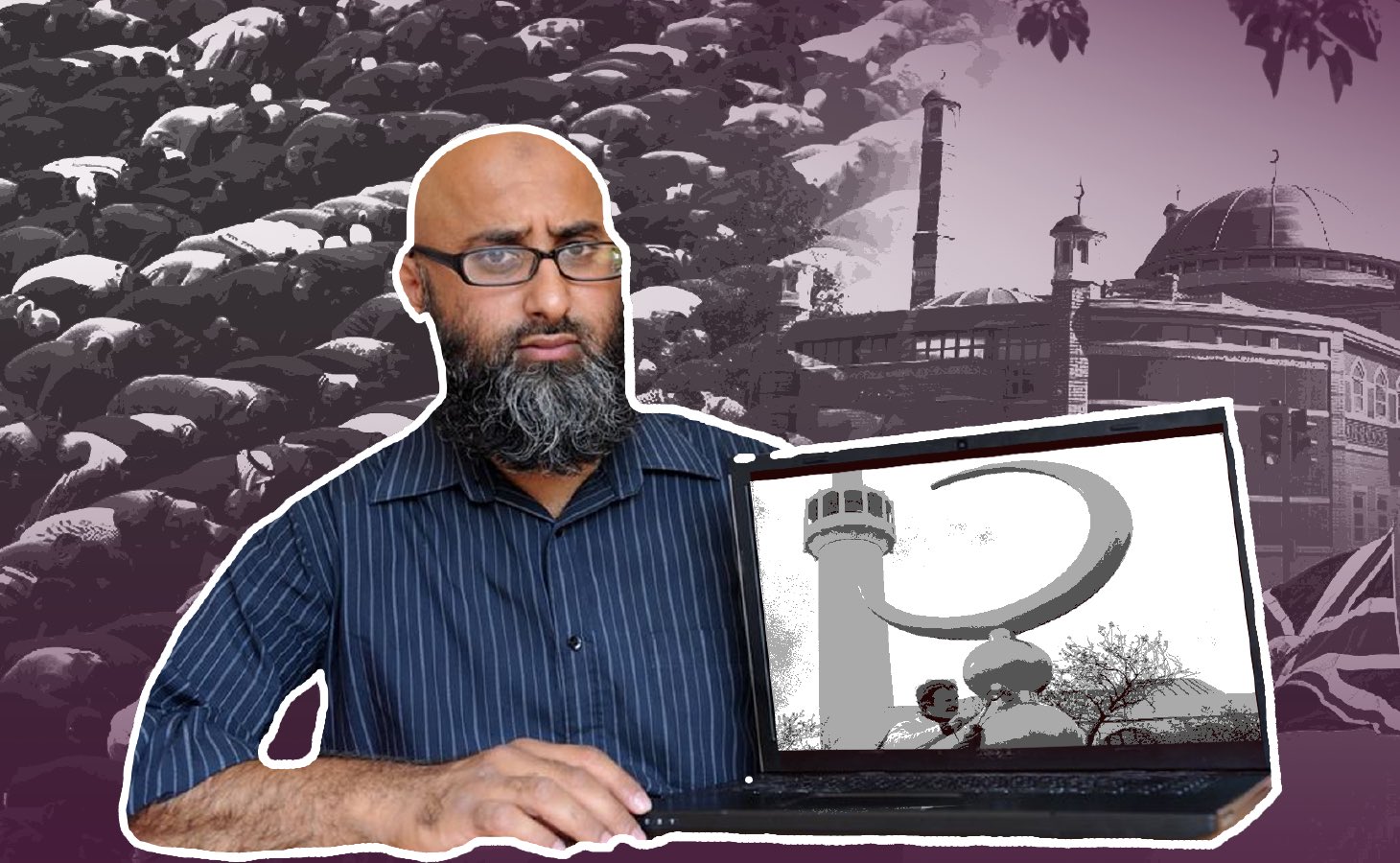 Did you know the earliest Muslim connection with Britain goes back to 141 years after the death of Prophet Mohammed (SAW)?

That's according to British Muslim historian AbdulMaalik Tailor, who was on the Today Show recently to discuss the birth of Muslim history in the UK and how he's unearthed some hidden treasures.

AbdulMaalik's desire to look at British Muslim history started when he converted to Islam. He found it strange that Muslims in the UK were more interested in the Muslim history in other parts of the Western world, like Spain: "I found it a bit odd, why are they looking internationally as opposed to domestically?"

That propelled him to research more about the historical links Muslims have with the UK.

"I go into places like archives, and even people who've been working there for 20 years, I'm telling them what they've got in their storage rooms," says AbdulMaalik, who now runs various workshops and Muslim Guided tours.

AbdulMaalik gives an example of how he unearthed replica medals created for the Ottoman Sultan Abdulaziz when he visited Britain in 1867 — and how staff at London Metropolitan Archives were unaware of them.

In the programme, he also talks about how iconic tourist locations, like Trafalgar Square, have a rich Muslim history.

The Today Show is on Islam Channel every weekday between 7-8pm. You can watch past episodes on catchup