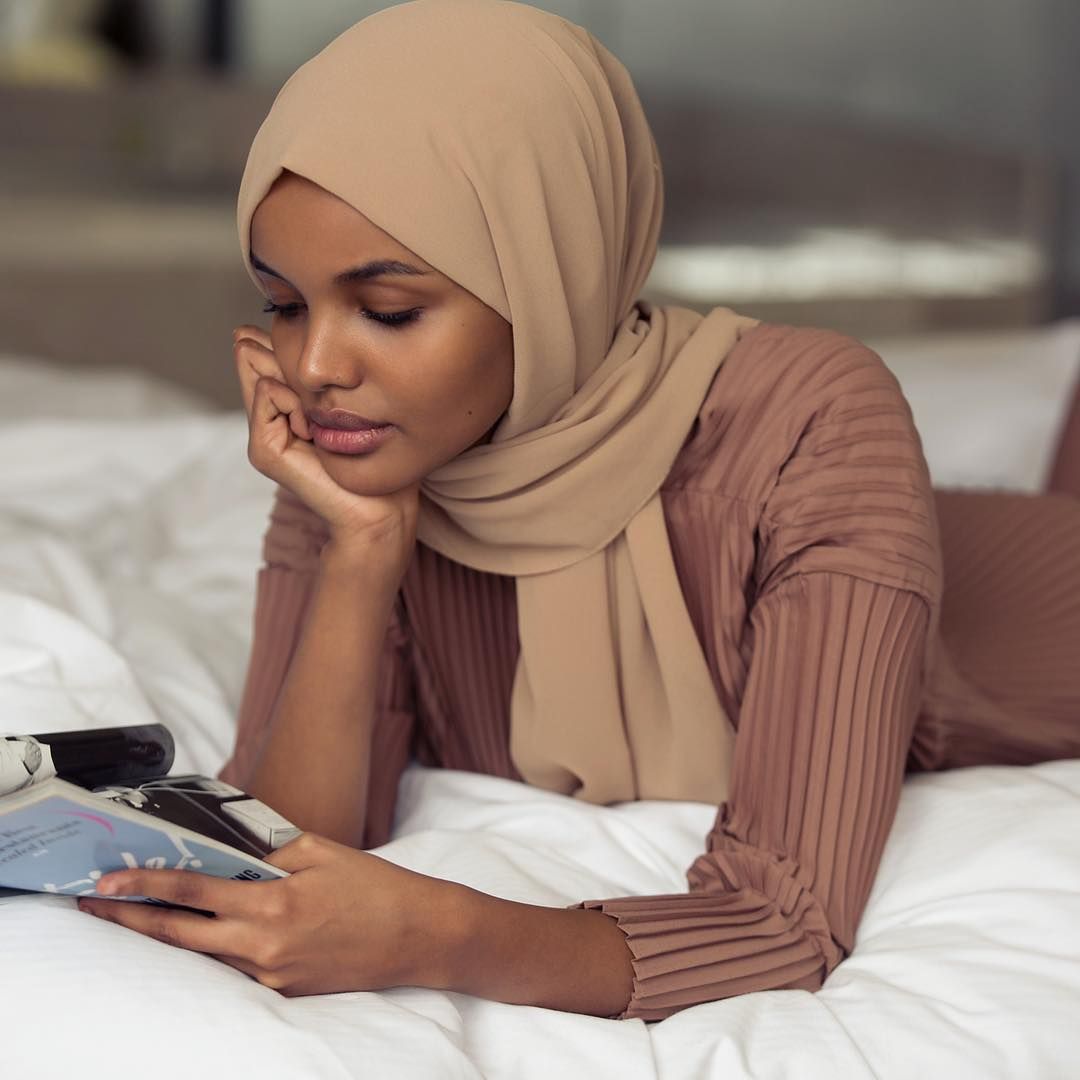 Muslim supermodel, Halima Aden, has entered the world of modest fashion design, after leaving her former career as a model in the fashion industry, an industry which, in her words, lacked "basic human respect."

Aden, who was the first supermodel to wear a hijab, will be designing collections exclusively for the Turkish online brand, Modanisa, one of the biggest names in the modest fashion industry, which was valued at $277 billion in 2019.

The news comes as Aden contemplated a return to fashion after nearly a year away from the catwalk, as she was concerned it would 'compromise' her devotion to Islam.

According to DinarStandard, a research firm specialising in emerging Muslim markets, modest fashion makes up more than one-tenth of the $2.2 trillion global fashion industry.

"Since I was a little girl, this quote, 'don't change yourself, change the game', has gotten me through so much in life," Halima reflects.

"When I took the decision to quit, that is exactly what I did," she said. "So I am very, very proud. I was always given a box, a private place to change in, but many times I was the only one given the privacy," she said.

"I got to see my fellow young women having to undress and change in public, in front of media personalities, cooks and staff, designers and assistants,"

"To me, it was very jarring," she said. "I couldn't be in an industry where there is no basic human respect."

Aden became so disillusioned by the fashion industry and the lack of respect at its heart, that she announced her decision to abandon photoshoots and catwalks last year.

"Wow this is actually the most RELIEF I felt since I started in 2016. Keeping that in was literal POISON!" Aden said on Instagram.

Islam and fashion "are 100% compatible because there's nothing in our religion that says you can't be fashionable," she said.

Even though many big mainstream brands have already picked up on the trend for modest fashion, Aden accused them of "a lot of tokenism, especially in the fashion industry, where they want our money but they don't want to support us in the issues that we are faced with."

"I think fashion needs to do a greater job," she said. "You are representing your clients who are Muslims, it is important to speak up when they are faced with injustices."