4 things you may have missed this week 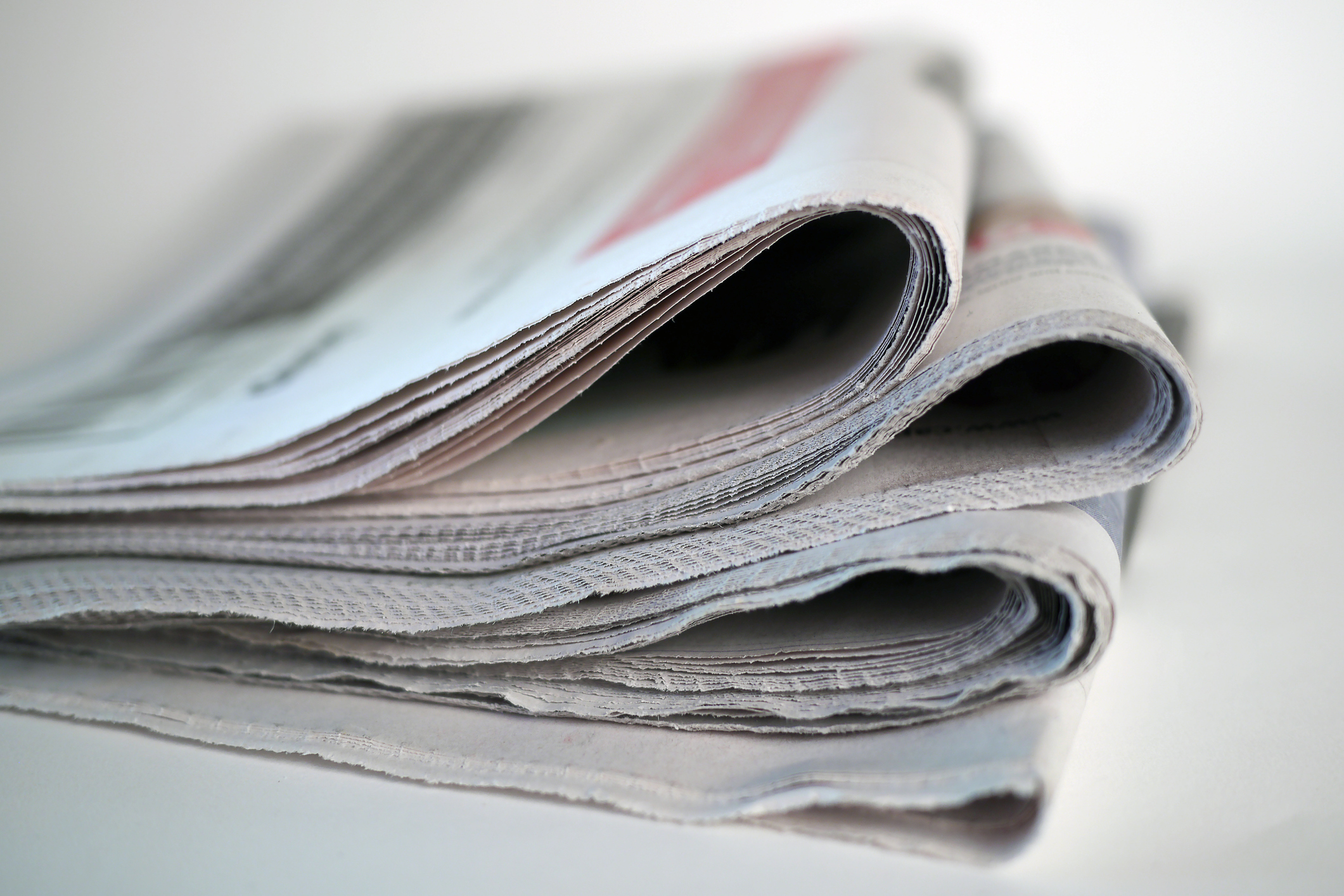 Just in case you missed them, here's a look at some of the stories and headlines you need to be aware of from the past week.

Islamophobia Awareness Month has ended but just before November finished, the Muslim Council of Britain (MCB) released its comprehensive report into the scale of media bias against Muslims in Britain.

The report by MCB's Centre for Media Monitoring (CfMM) found almost 60% of online media articles and 47% of television clips associate Muslims and/or Islam with negative aspects or behaviour.

Right-wing and religious publications, such as The Spectator, The Times, Christian Today and the Jewish Chronicle, were more likely to portray Muslims in a negative light.

The report said many journalists are willing to work with it in good faith — as shown by the editors of The Mirror and Sunday Times who took part in the report's launch event.

But it also said other voices in the media would seek to misrepresent the intentions of the report — a prescient comment given that the right-wing magazine The Spectator did just that days before publishing of the report.

Read more about the report

Watch the interview with the Director of the CfMM, Rizwana Hamid, on The Today Show.

US politician Ilhan Omar played a harrowing death-threat laden voicemail that she received after Republican representative Lauren Boebert refused to apologise for the Islamophobic comments she made towards Omar in a video.

The Democratic Minnesota representative urged Republicans to stand up with her and clamp down on those responsible for perpetuating anti-Muslim hatred in the party.

Here's Omar playing a recording of the threats she received (warning: strong language)

Brother reading Quran told "This is a Christian country!"

A Muslim brother was verbally abused on the London underground for reading the Quran.

Video footage of the incident went viral of a man shouting at Jamie Box.

Box said in a tweet thread "For those questioning the story; no I was not loud and nor was I disturbing peace. It was 06:40 on a Saturday morning (today) commuting to work and the train was almost 70% empty (check the reflection on the windows).

"I was reciting the Quran softly and quietly enough where I could hear myself."

“I genuinely don’t think me reciting the Quran out loud was the problem, I believe that was an excuse to express his feelings and get me to STOP reading the Quran because he believes, ‘we shouldn’t be allowed to read our prayers on TfL"

"When is he coming for me?”

Critics say the bill will disproportionately affect minorities and further entrench a two-tier system of citizenship.

Watch the video to find out more about the controversial bill

Best of the rest

It's not all negative stories!

Here's a roundup of recent stories about famous Indian celebrities, who have given up their profession because they felt it was interfering with their faith.

Comedian Prince Abdi was in our studios this week, here are the bits of him being….well, funny! You can also watch the comedian's full interview from the Today Show.

Finally, here's how spending time with family increases your wealth.