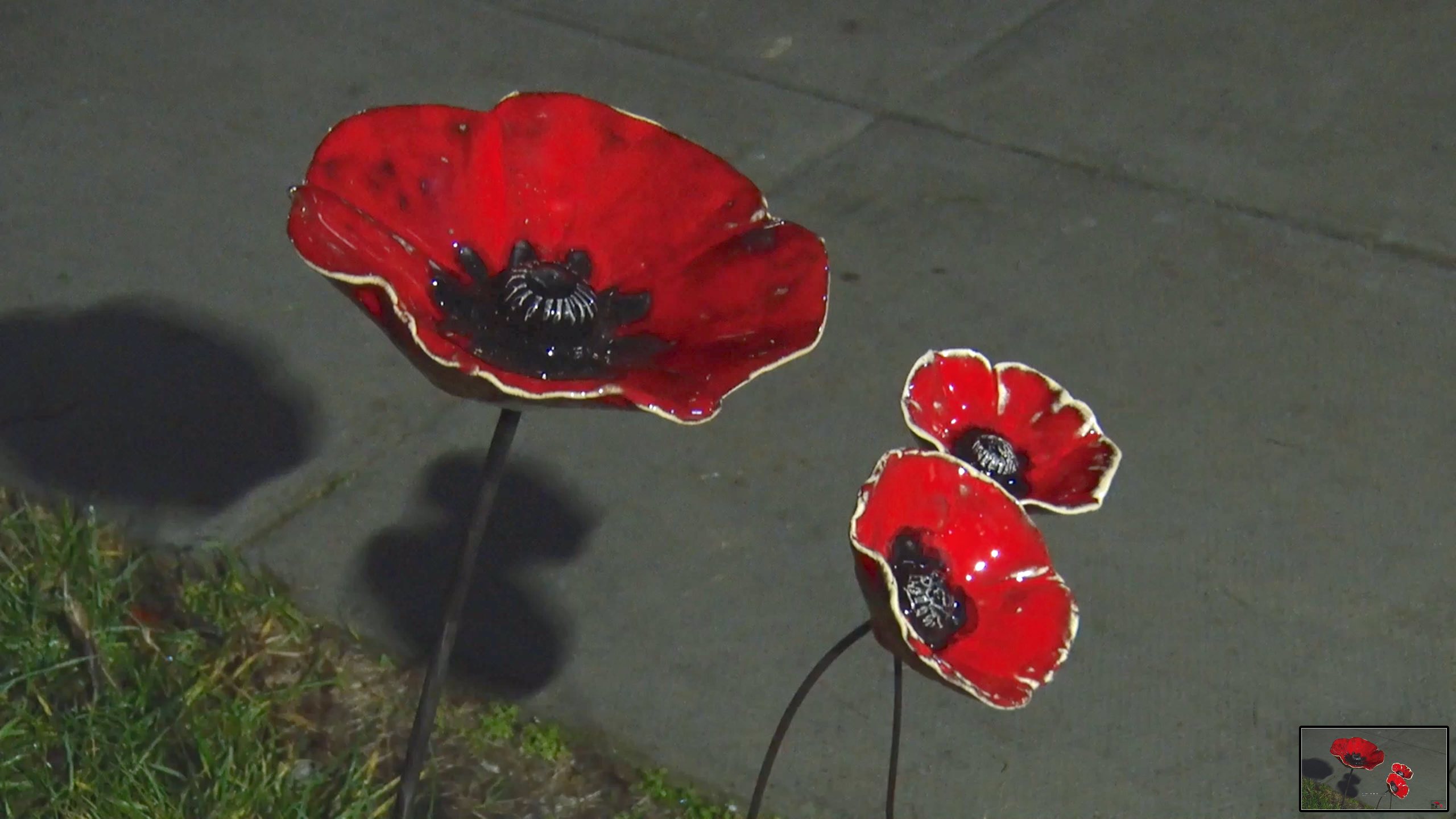 Students at a Muslim girls school in East London uncovered WW2 stories from within their community to raise awareness of the contribution of Muslim soldiers.

The students at Eden Girls School became historians and were surprised to uncover descendants of WW2 veterans within their own families. They then interviewed the participants and produced a touching video.

Watch as we talk to the teachers and students involved in the project.