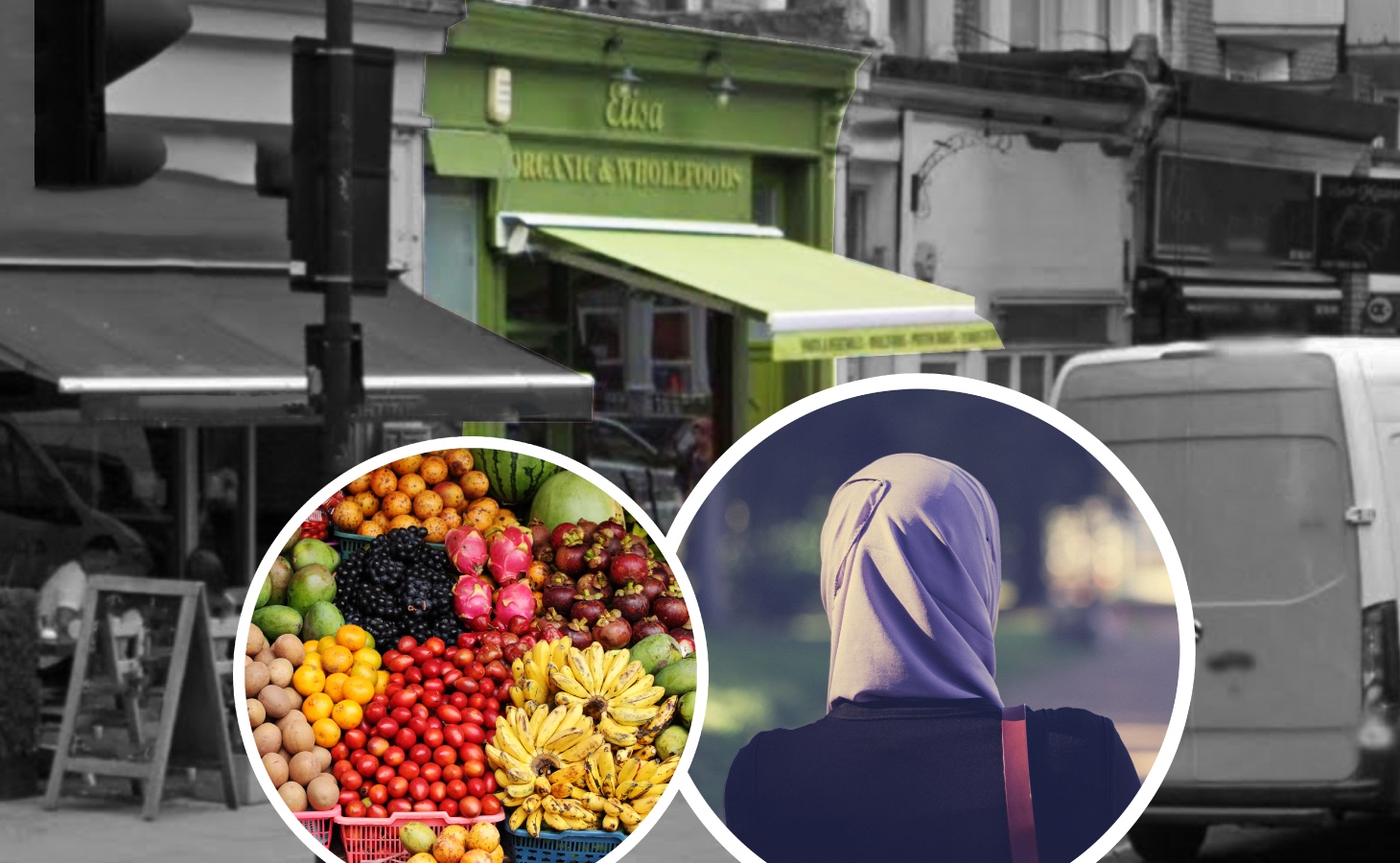 A Muslim shopworker won nearly £30,000 after she claimed that her boss at an upmarket greengrocer in West London told her to take off her scarf and wear “tighter clothes.”

The woman, who cannot be named for legal reasons, worked for Engin Babur at Elisa Organic and Whole Foods in Shepherd’s Bush in June last year.

She won her claim for harassment at The London Employment Tribunal and was awarded £27,715.56.

In a witness statement, the woman said: “Whilst working at the shop, no day went by without Mr Babur shouting at me accusing me of something, slamming a door, banging a fist or throwing rotten fruit. He claimed I was trying to take over the shop and said I am the worker and should do as I am told. He said I was a worker, nothing else because I am nothing else, just a piece of s**t."

She claimed that he said: “I don’t like this scarf covering your body, take this off, take your cap off too. Put some make-up on your face and wear some nice tight clothing.”

She also alleged that he imitated her Cockney accent and demanded that she "talk posh" to clients.

On another occasion, when she asked him a question about corn on the cob, she claimed Mr. Babur brandished a knife in her face.

"He pointed the knife at me and said: ‘Listen to me and listen carefully. I have had enough of your b******t. Don’t come in here asking for help, you should know better’.”

Suffering from depression and anxiety

The woman told the tribunal that she suffered from depression and anxiety for four months and the experience made her feel "belittled" and fearful of men.

“I take my sons to Friday prayers but I can't drop them off outside the mosque as there's too many men there," she said.

"I park two streets away when I drop them off and I don't pick them up. It is too stressful to wait for them.

“I had no social life. I didn’t want to see people or use social media. I haven't been meeting up with others, I just spend time with my kids and new partner.

"I don’t go shopping as much as I used to as I don't like to go outside. I worry about going through the same issues as I had with Engin and I don't know when I will be ready to find work again.”

Research shows how tough it can be for Muslims in the workplace. A recent study confirmed that anti-Muslim discrimination is a significant barrier for Muslims, especially Muslim women, to accessing work.

Another report earlier in the year found that even in employment, Muslims are more likely to have higher rates of in-work poverty.

Elisa Organic and Whole Foods no longer occupy the unit where the alleged incidents occurred.