Muslim sworn in as first female President of Tanzania 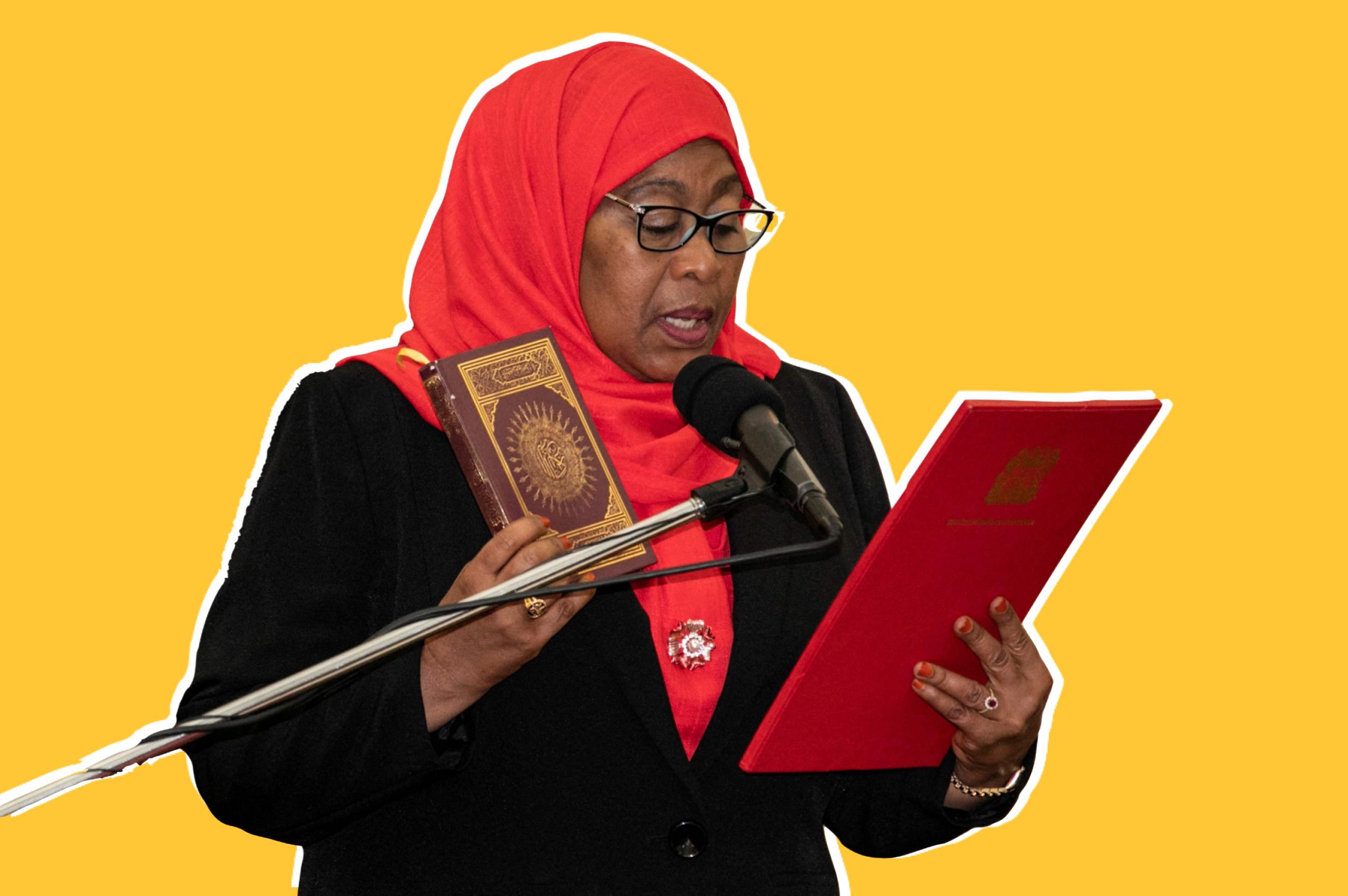 Tanzania has elected its first female leader, after the sudden death of President John Magufuli from an illness shrouded in mystery.

Samia Suluhu Hassan becomes the first Muslim hijabi leader of the country, the country's sixth president, and has called on citizens to unite.

Hassan took her oath of office on the Quran in a ceremony at State House, in the East African country's commercial capital, Dar es Salaam.

The 61-year-old had been serving as vice-president since 2015, and will finish Magufuli's second five-year term, set to run until 2025.

"I, Samia Suluhu Hassan, promise to be honest and obey and protect the constitution of Tanzania," said the new president, as she took the oath of office before inspecting troops at a military parade and receiving a cannon salute.

She becomes the only other current serving female head of state in Africa alongside Ethiopia's President Sahle-Work Zewde, whose role is mainly ceremonial.

Hassan was little known outside Tanzania until she appeared on state television on Wednesday night to announce that Magufuli had died aged 61 from a heart condition after a mysterious three -eek absence from public view.