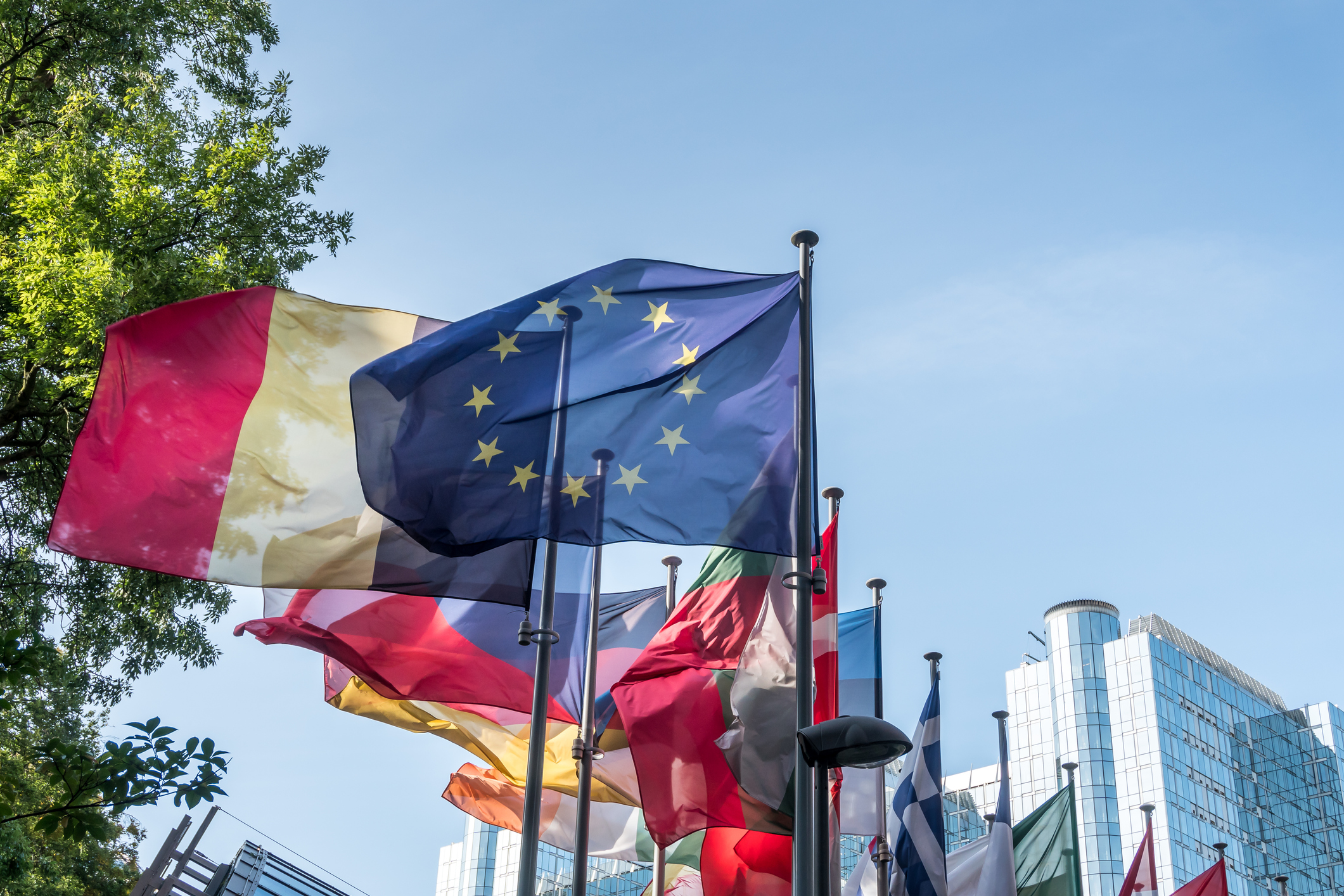 A study has shown that despite there being a growing Muslim population throughout Europe, there is still a lack of representation within politics.

France, Sweden, Spain, Italy, the UK and Germany are named as the countries in which the Muslim populations are not having their voices sufficiently heard in the political arena, when considered in proportion to their population numbers. In Belgium, Bulgaria, the Netherlands, Romania and Serbia, however, Muslims have high representation figures, followed by Croatia, Finland, Montenegro and Norway.

“Such a multi-ethnic and multicultural institutionalization inculcate the idea that the polity is made up of multiple collectivities with perceptibly different cultural features,” the study said.

Here are some findings from the study:

In the 405-page study, Aktürk said that the reason Belgium had the highest level of diversity is that they have more than one official language, represented by the federal structures of Walloons and Flemings, which are the ethnocultural groups regarded in their constitution as the factors that co-constitute Belgium.

“Muslims, the much newer minority in Belgium compared to Walloons and Flemings, can find the possibility of representation in proportion to their population, and sometimes even higher levels,” Aktürk said.

“We claim that is, indirectly, a positive side effect of the institutionalization of ethnocultural diversity rather than a coincidence,” he added.

Regarding France, Aktürk said: “Although France has the largest Muslim minority both proportionally and numerically in Western Europe, it is a paradigmatic example where Muslims are under-represented in politics, and where anti-Islamic policies are observed very sharply in every aspect of life, from politics to education, from the job market to the media."

“We emphasize that members of parliament openly expressing their Islamic identities are not observed in France, in contrast with Belgium,” he said. “This difference, despite the larger and much older Muslim minority in France than Belgium both in absolute number and proportion, is striking”.