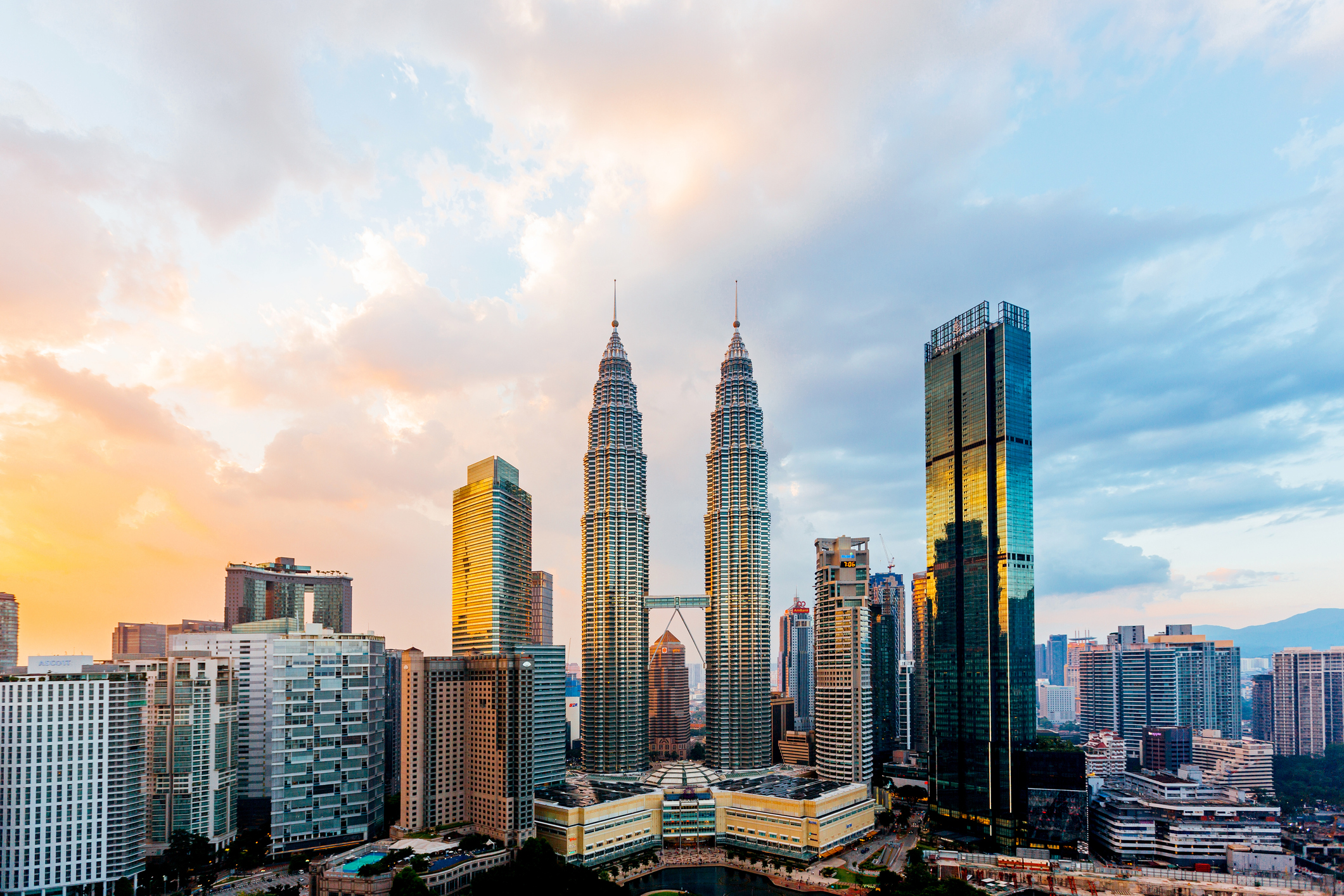 The annual Mastercard-Crescent Rating Global Muslim Travel Index (GMTI) 2021 has been published, detailing the effects of the Covid-19 pandemic on the global travel industry and listing the top destinations for Muslim travellers.

As the world starts to open up again, albeit slowly, Fazal Bahardeen, the Founder and CEO of CrescentRating, cautiously highlighted the Covid vaccine as the most positive factor to influence travel: “Although we are still facing many uncertainties in the battle to overcome the pandemic, 2021 started with positive news of the successful development and approval of vaccines by various destinations.”

The report details the catastrophic effect which the pandemic has had on the travel sector, but also predicts a steady recovery: “Muslim arrivals dropped to 42 million in 2020 from an all-time high of an estimated 160 million in 2019. As we start this recovery journey, we project that the Muslim travel market will return to the 2019 levels by 2023.”

‍This year, the report’s Global Muslim Travel Index (GMTI) rates not only the ‘Muslim-friendly environment’ of worldwide destinations, but for the first time, it combines this with ‘travel readiness’, which details how ready destinations are to cope with the challenges of travel in the era of Covid-19.

Taking into account various factors, such as access, communication, environment and services, the GMTI rates the top destinations for travel within the Muslim market, with Malaysia once again taking first place. Turkey, Saudi Arabia, Indonesia and the UAE make up the rest of the top 5.

In terms of non-OIC destinations, Singapore remains in first place with the UK and Taiwan moving up to joint second place.

Throughout the Covid-19 pandemic, the UK government has been accused of inconsistent policies on overseas travel: for some regulations are too relaxed; whilst for others they are too strict.

Prime Minister, Boris Johnson, recently insisted that: “We’ll keep our tough border policy, including quarantine for those arriving from red list countries.” However, many scientists have accused the British government of not being tough enough. More than 1200 scientists recently backed a letter in medical journal, The Lancet, saying that the UK’s plan to lift restrictions on 19th July is an “unethical experiment”. Christina Pagel, of University College London said: “Because of our position as a global travel hub, any variant that becomes dominant in the UK will likely spread to the rest of the globe.”

There is no doubt that UK regulations will have had a disproportionate effect on worldwide Muslim travel. The Mastercard-Crescent Rating Global Muslim Travel Index (GMTI), 2021 lists the UK amongst the top 20 outbound markets for Muslim travel. The top Muslim traveller inbound market in 2019 was Turkey, followed by Saudi Arabia. It is striking that many of the key destinations on the top 20 destinations for inbound travel are on the current UK red list, including Turkey, Bahrain, Tunisia, United Arab Emirates, India and Egypt.

According to ABTA (the Association of British Travel Agents), the UK outbound tourism sector is worth more than £37bn and supports more than half a million jobs in ordinary times, across the UK. According to government data, in 2019 there were 93.1 million visits overseas by UK residents, 58.7 million holiday visits abroad and 23.5 million visits to friends and relatives overseas.

Why are the UAE and Turkey on the red list for UK travel?

Many feel that the UK government has not been transparent about the decisions it is taking around international travel. Back in April, Grant Shapps, Secretary of State for Transport told a ConservativeHome online event that: “We are not restricting UAE because of levels of coronavirus in the UAE.” He continued: “The specific issue in the UAE is one of transit. It’s because they are a major transit hub.”

Many are also wondering whether Turkey is on the red list for similar reasons. Robert Boyle, aviation strategy and transformation expert, and former Commercial Director of British Airways, said: “The UAE, Qatar and perhaps also Turkey are on the red list due to concerns about their role as major transit hubs for parts of the world with scary variants, with Delta being high on the concern list at the time they were added.”

Halal-friendly travel company, HalalBooking, experienced a record-breaking month in June 2021 with sales of $12 million. The company’s previous record was $5 million monthly sales, which was reached in July 2019. There are over 300,000 hotels and villas worldwide on the company's website, which can be filtered by halal-friendly features, and booked online. Despite having its headquarters in the UK,  the company said that growth was currently being driven by its other European markets such as Germany, Belgium, The Netherlands, Turkey and France. The company’s most popular destination is Turkey, which remains on the UK’s red list.