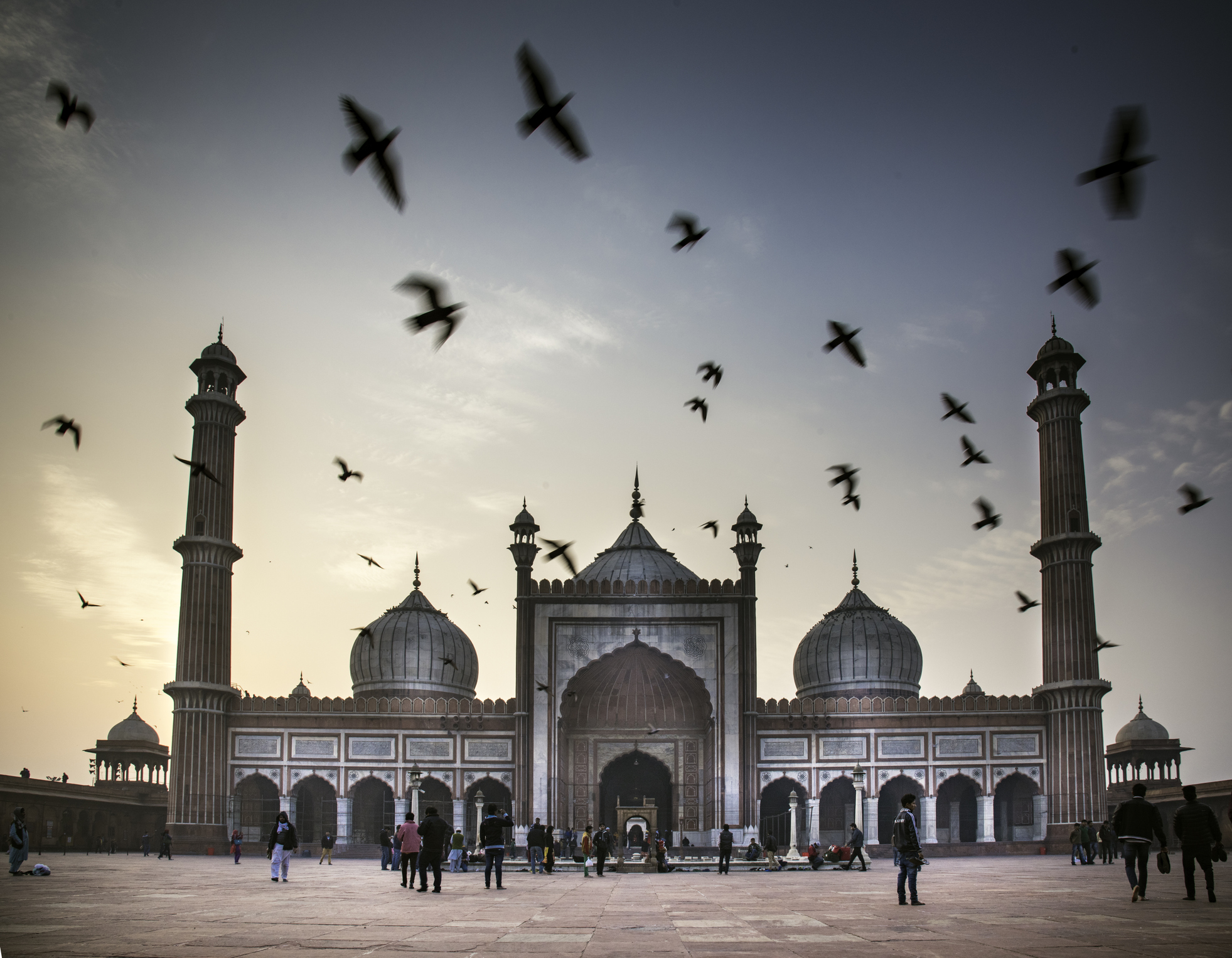 A new survey conducted by the Pew Research Center about religion across India has been released to the general public. It is based on nearly 30,000 face-to-face interviews of adults between late 2019 and early 2020.

The report entitled "Religion in India, Tolerance and Segregation" highlights the views of different religious groups throughout the country. Hindus are the overwhelming majority in India at 81% of the population, according to the census conducted in 2011. Islam is the second largest religion in India, with 12.9% of the population being Muslim, making up a sizeable number of just over 97 million adults. This makes India one of the largest Muslim populations in the world. And while the overwhelming majority of Indians say it is important to respect all religions, most feel that they have little in common with each other and many would prefer to live separately.

This extensive report, shows that Indians of all religions, including Muslims, feel a strong sense of patriotism towards their country, with 91% thinking it is "very important" to their religious identity.

Based on where in the country Muslims live, 40% of those in northern India and 36% in the north east say they have faced religious discrimination recently, compared to one in five in the southern, central, eastern and western regions.

Here are some key findings from the report: