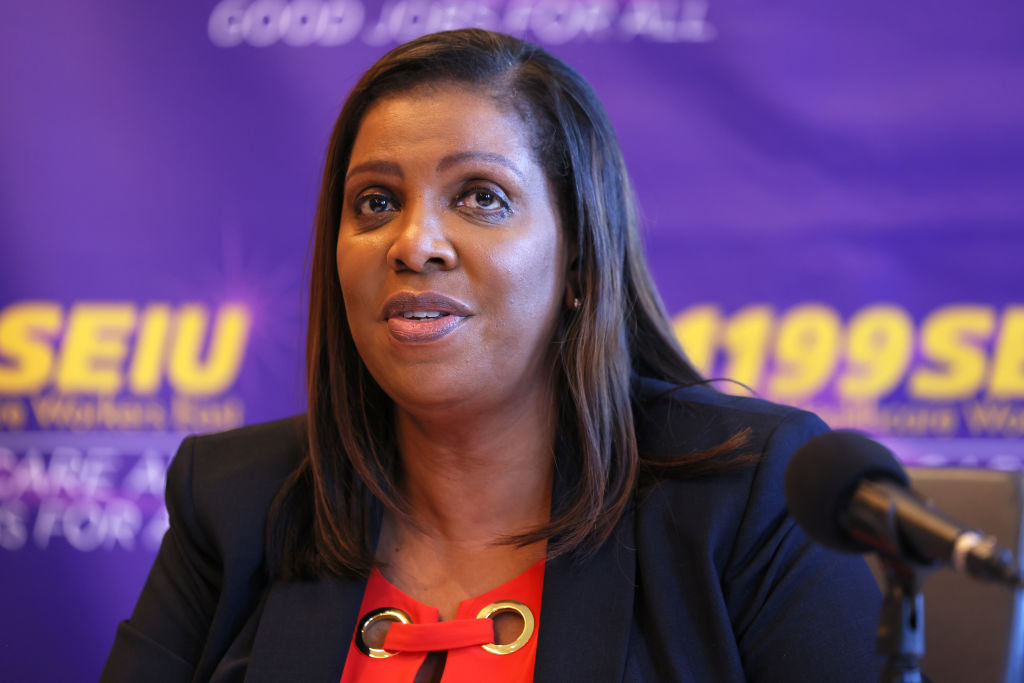 New York's attorney general has warned a "known anti-Muslim hate group" to stop spying on Muslims and urged the US Justice Department to investigate the organisation.

Letitia James sent a cease-and-desist letter to Steven Emerson and the Investigative Project on Terrorism (IPT) ordering them to immediately stop any "unlawful and discriminatory surveillance" on Muslim communities in New York.

“As we enter the holy month of Ramadan, it’s more important than ever that we show our support for our Muslim communities and stand up to Islamophobia and hate of any and every kind,” said Attorney General James.

“Let me be clear: We will not bow to hate, we will not enable bias, and we will not empower Islamophobia. I urge DOJ to stand with us and use its considerable power to protect Muslim communities throughout New York and across the nation."

‍In December 2021, the Council on American-Islamic Relations (CAIR) said that for over a decade, IPT paid hundreds of thousands of dollars to spies to gain access to Muslim organisations.

The group reportedly infiltrated the Ohio division of CAIR, through its then-leader Romin Iqbal, who leaked confidential documents and recordings.

In another undercover operation, IPT allegedly paid over $100,000 to Tariq Nelson to spy on members of a mosque in Virginia and record conversations without other participants’ knowledge.

Public statements from those involved suggest that IPT targeted the organisations and individuals in a concerted effort to infringe on the rights of Muslims, including their right to worship, peacefully assemble and organise politically, petition the government, and to vote.

"Because of our serious concerns about this apparent interference with Muslim civil rights, the New York State Office of the Attorney General respectfully requests that the Department of Justice investigate whether the IPT’s actions violated federal criminal and civil rights law," it added.

According to a Georgetown University research project on Islamophobia, the IPT promotes false information and conspiracy theories about Islam and Muslims.

Last year CAIR said IPT and Emerson "have a history of promoting conspiracy theories about Muslims and have blamed Muslims for attacks in the U.S. The Southern Poverty Law Center has called Emerson a “key misinformation expert” with ties to extremist groups."