“Is the tide of international opinion finally turning against Israel?” 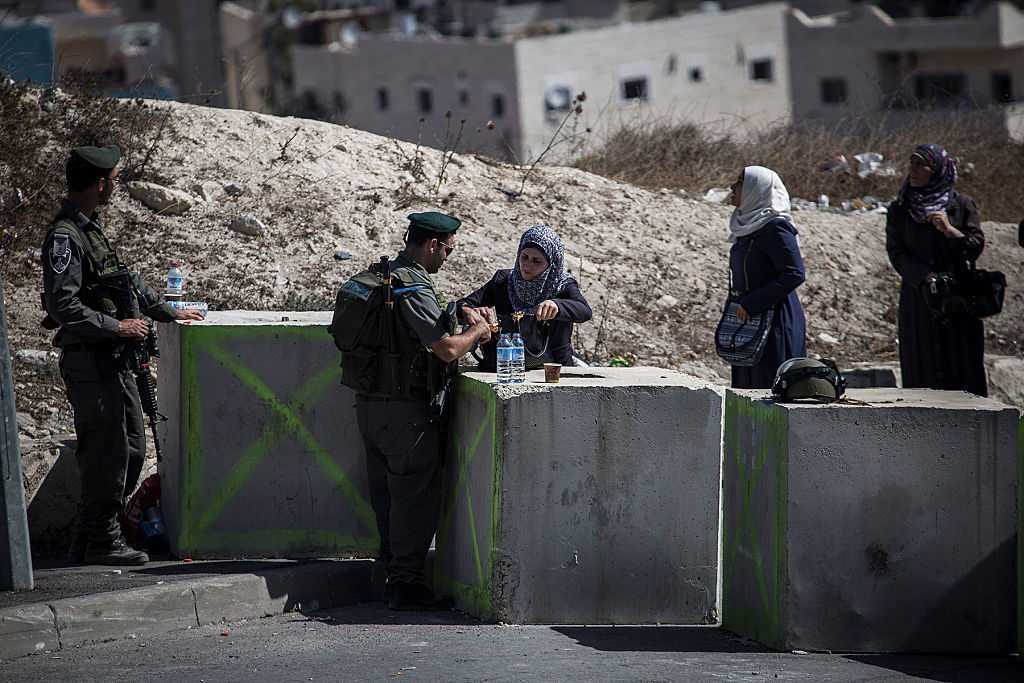 Four human rights organisations have now accused Israel of apartheid - the latest being Amnesty. Political commentator Hamza Ali Shah looks at what this means in the wider context of international opinion turning against Israel.

The world’s worst kept secret was affirmed earlier this week. Amnesty International, the world’s leading human rights organisation, released a report condemning Israel for committing the crime of apartheid against the Palestinians.

Its investigation shows a ‘system of oppression and domination’ of the Palestinians, including extensive seizure of Palestinian land property, unlawful killings, drastic movement restrictions and the denial of nationality and citizenship, thereby treating Palestinians as an ‘inferior group’.

The findings of the human rights organisation were unambiguous, and importantly, echoed the growing chorus of condemnation of Israel’s colonial violence by the global human rights community. In 2021, the preeminent Israeli human rights organisation, B’Tselem, described Israel as an apartheid state. A few months later, Human Rights Watch came out with a report of their own, reaching the same conclusion. Another Israeli human rights group, Yesh-Din, has also determined that the crime against humanity of apartheid is being committed in the West Bank.

Palestinian political leaders and scholars have long been arguing that the systematic oppression at the hands of Israel amounts to apartheid. The former Palestinian leader Yasser Arafat made the comparison explicit during his inaugural speech at the United Nations in 1974.

However, that there is an apparent discursive shift regarding Israel’s dominance taking place beyond the parameters of the Palestinian community is significant. The Palestinian fight for freedom and justice ever since Israel’s inception on the back of mass expulsion of Palestinians from their homeland in 1948, has often been a solo one.

The robotic renditions about Israel being the only democracy in the Middle East and its right to defend itself from its neighbours often prevailed and served to whitewash Israel’s heinous crimes. Meanwhile, the Palestinian plight continued to deteriorate.

But if the unforeseen momentum generated by widespread international acknowledgement of Israel’s cruelty was a welcome change, a lack of unpredictability typified Israel’s response.

Thirty-six hours before the official release of the Amnesty report, Israel had already obtained a copy and launched pre-emptive strikes. When the attempt to prevent the publication of the report failed, the Israeli foreign minister Yair Lapid resorted to delegitimising Amnesty, suggesting it ‘is just another radical organisation that echoes propaganda with no serious examination.’

‘Instead of seeking facts, Amnesty quotes lies spread by terrorist organisations’, he added, before accusing the organisation of anti-Semitism.

Israel’s proponents in the United States participated in the denunciation too. A handful of Jewish organisations issued a joint statement vehemently rejecting the ‘biased and one-sided report’ that aims to ‘demonize and delegitimize the Jewish and democratic State of Israel.’

In Britain, the Board of Deputies President Marie van der Zyl and Jewish Leadership Council Chair Keith Black issued a statement. Again there were references to the ‘biased’ nature of Amnesty’s report and the accusation that using the term apartheid against Israel is a ‘preposterous slur’.

Israel can usually rely on Britain when it comes to unconditional support. In 2021, when the International Criminal Court announced it was investigating alleged war crimes in the Israeli-occupied territories and the 2014 Gaza massacre, Prime Minister Boris Johnson strongly opposed the inquiry.

Hence, it is of little surprise that the Amnesty report was largely treated in the same manner. It was symptomatic of the culture at the heart of the British establishment that seeks to muzzle and criminalise Palestinian resistance and deliberately circumvent holding Israel to account.

Just days before Amnesty’s report, the education secretary Nadhim Zahawi declared the popular chant ‘From the river to the sea; Palestine will be free’ as anti-Semitic. He then put forward the idea that chanting it would be considered a criminal offence. Likewise, in December, the Conservative minister Robert Jenrick announced that the government was ‘working to outlaw BDS in the UK.’

The frantic attempts to gag Palestinian solidarity come at a time when the tide of international opinion appears to be turning.

In the world of film, when Harry Potter actress Emma Watson expressed solidarity with the Palestinians, it drew strong criticism from Israeli officials. But several Hollywood stars also supported her. More than forty figures, including Mark Ruffalo, Maxine Peake and Peter Capaldi endorsed Watson’s message, expressing ‘meaningful solidarity with Palestinians struggling for their human rights’, in a joint statement.

Equally, Irish author Sally Rooney rejected a bid by an Israeli publishing company to translate her novel into Hebrew, to support the Boycott, Divestment and Sanctions (BDS) movement. Major authors including Kamila Shamsie and Monica Ali backed the decision, describing it as an ‘exemplary response to the mounting injustices inflicted on Palestinians.’ "

Therefore, the first bricks from the wall of protection Israel usually enjoys could be crumbling.

That does not mean the punishing consequences of Israel’s oppression will wane in the near future. The start of the year has already been characterised by rising settler violence, more innocent Palestinian deaths and further demolishing of Palestinian homes.

But the longer Israel maintains its brutality, the more inescapable evidence it provides to the human rights community to support the accusations of apartheid.

After decades of denial and swathes of the international community looking the other way, there is finally a corroboration of Palestinian concerns. Should this be married with greater efforts to hold Israel to account, the quest for Palestinian liberation will creep closer.

Hamza Ali Shah is a political researcher and writer based in London. He has previously written for Tribune Magazine, Byline Times and The New Arab.