'Our communities historically confronted racism together. We cannot allow ourselves to be divided' 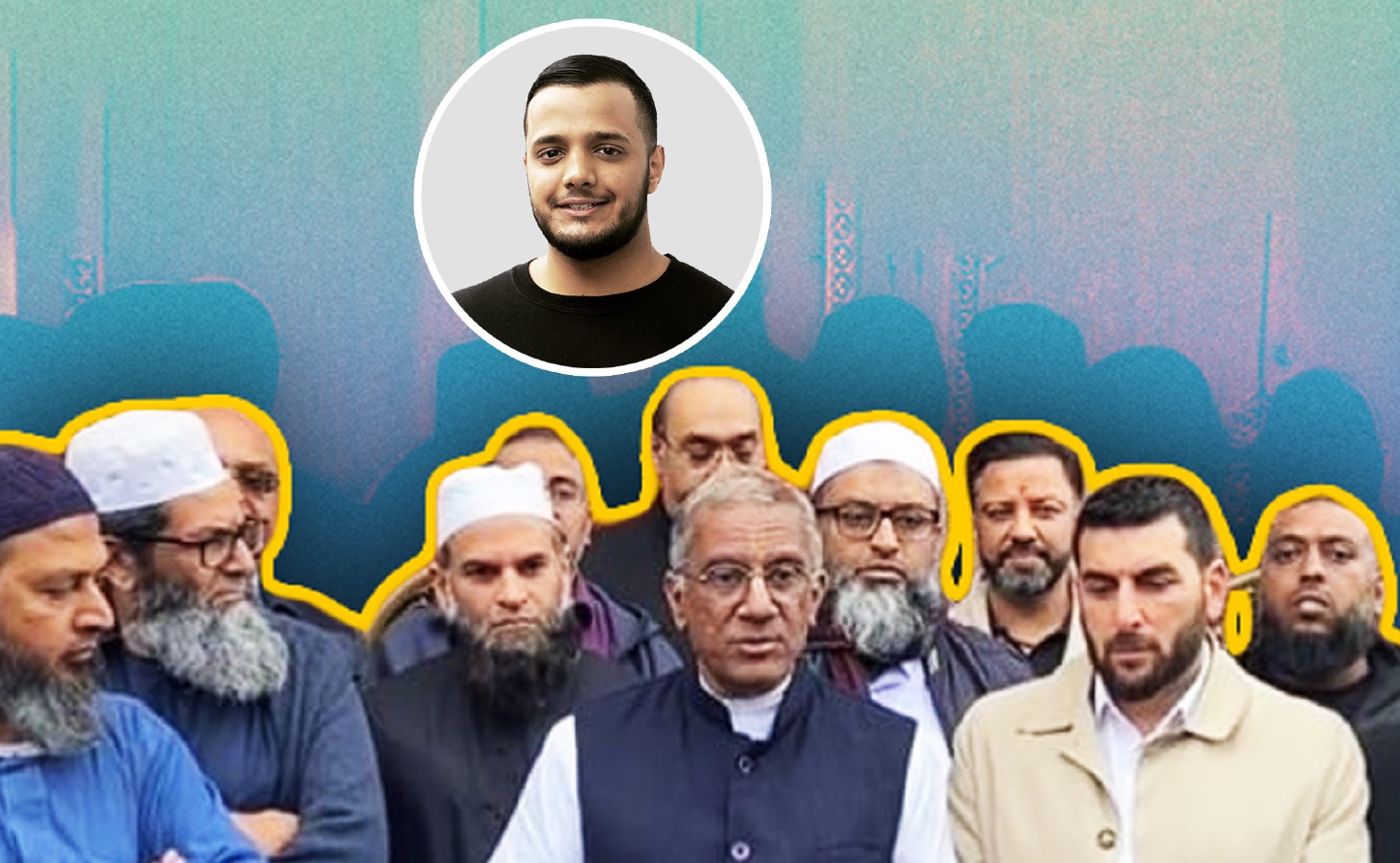 Taj Ali shares his thoughts on Leicester's recent tensions between Hindus and Muslims and looks at the historical solidarity between south Asians in the UK  — and how that can be used as a model to unite and fight racism and discrimination.

In May 1974, over 500 predominantly South Asian workers went on strike at the Imperial Typewriter factory in Leicester. Their grievances came from a lack of opportunities for promotion, as well as unpaid bonuses. In the absence of official support from their trade union, it was within the community that these workers found support and solidarity.

The leadership of this strike was young, with the two key reps being just 21 years old. South Asian workers faced racism in both the factory and the trade union movement back then. Meetings and picket lines were regularly attacked by both the police and far-right groups like the national front. The fight against racism was truly a battle on multiple fronts. This shared struggle was what united immigrant communities across racial and religious lines. Community support was key- many Asian workers from local factories promised to join a 24-hour stoppage in support of workers at the Imperial typewriters factory if needed.

In the industrial disputes of the 70s and 80s, Asian workers could depend on the support of local mosques, temples and gurdwaras. The Indian Workers’ Association was a much-needed support base in an era where south Asian workers were forced to organise for themselves in the absence of support from the leadership of many trade unions.

It was in these industrial disputes that south Asians found a collective political identity. As the Race Today Collective highlighted in their 1983 pamphlet 'The Struggle of Asian Workers in Britain':

"The ghettoisation of labour also meant that the school teacher from Ludhiana, the mechanic from Hoshiarpur, the graduate from Punjab University, the illiterate middle peasant from a village in Azad Kashmir, found themselves working on the same shop floor. Britain recognised no distinctions of class or qualification amongst the Asians whose labour it used." (Race Today Collective, 1983)

South Asian communities have a rich and proud tradition of political activism in the UK. That tradition, one in which unity between Muslims, Sikhs and Hindus was key, seems to be one that we have forgotten.

Fahim Qureshi, a founding member of the Luton Youth Movement which united communities in the fight against racism, fears that the British south Asian community has lost the sense of unity that existed during the seventies and eighties.

“We’ve let ourselves become the victims of divide and rule,” he told me recently. “The British ruling class have really played on that, like they played on it during colonial rule in India. Before, we were all referred to as ‘Pakis’. It didn’t matter if we were Muslims, Sikh or Hindu. We were all the same thing to them, and we all suffered racism. In a way, it’s what united us.”’

The unifying power and diversity of the Asian Youth Movements provides a model that we can aspire to. Closer to the epicentre of recent tensions, the Leicester-based inter-racial Solidarity Campaign also serves as a reminder that we as south Asians have far more in common than that which divides us.

This campaign, established in 1969, brought together Leicester’s diverse communities to fight racism. Amongst its ranks included leading figures from the Indian Workers Association, such as Mohinda Farm and Avtar Singh Sadiq. It played a key role in fighting apartheid- one if its first protests was a demonstration against the South African Trade delegation that visited Leicester in May 1969.

Recent communal tensions in Leicester have been saddening. Particularly so because, by and large, our communities haven’t just co-existed peacefully together but have politically organised together to confront racism in the past. Hindutva extremism and the global rise in Islamophobia are a worrying development.

Many will no doubt feel a sense of duty to defend their fellow Muslims from attacks, but we must also think carefully about our own actions. Are we making it safer for people who live in these communities? When generalisations are made, when faith groups are insulted, when community tensions are inflamed further, who benefits from that situation? Certainly not the families living in areas that suffer the consequences of further violence.

The ease at which misinformation spreads, particularly on apps like Tiktok should alarm us all. An investigation by BBC Monitoring - using commercial Twitter analysis tool Brandwatch - identified about half a million tweets in English that mention Leicester in the context of recent tensions. Within a sample of 200,000 tweets, BBC Monitoring found that just over half of mentions were made by accounts that the tool geo-located to India. The top hashtags used by many of the Indian accounts included #HindusUnderAttack and #HindusUnderattackinUK. The BBC found lots of indications of manipulation by accounts using these hashtags.

This attempt to stoke tensions between communities must be fiercely resisted by all of us. The vast majority of British Muslims, Sikhs and Hindus get along. We are neighbours and friends. We organised together in the past to fight racism and discrimination. And we won't allow the extremists to divide us.