'Our ummah's issues with racism aren't only in the west' 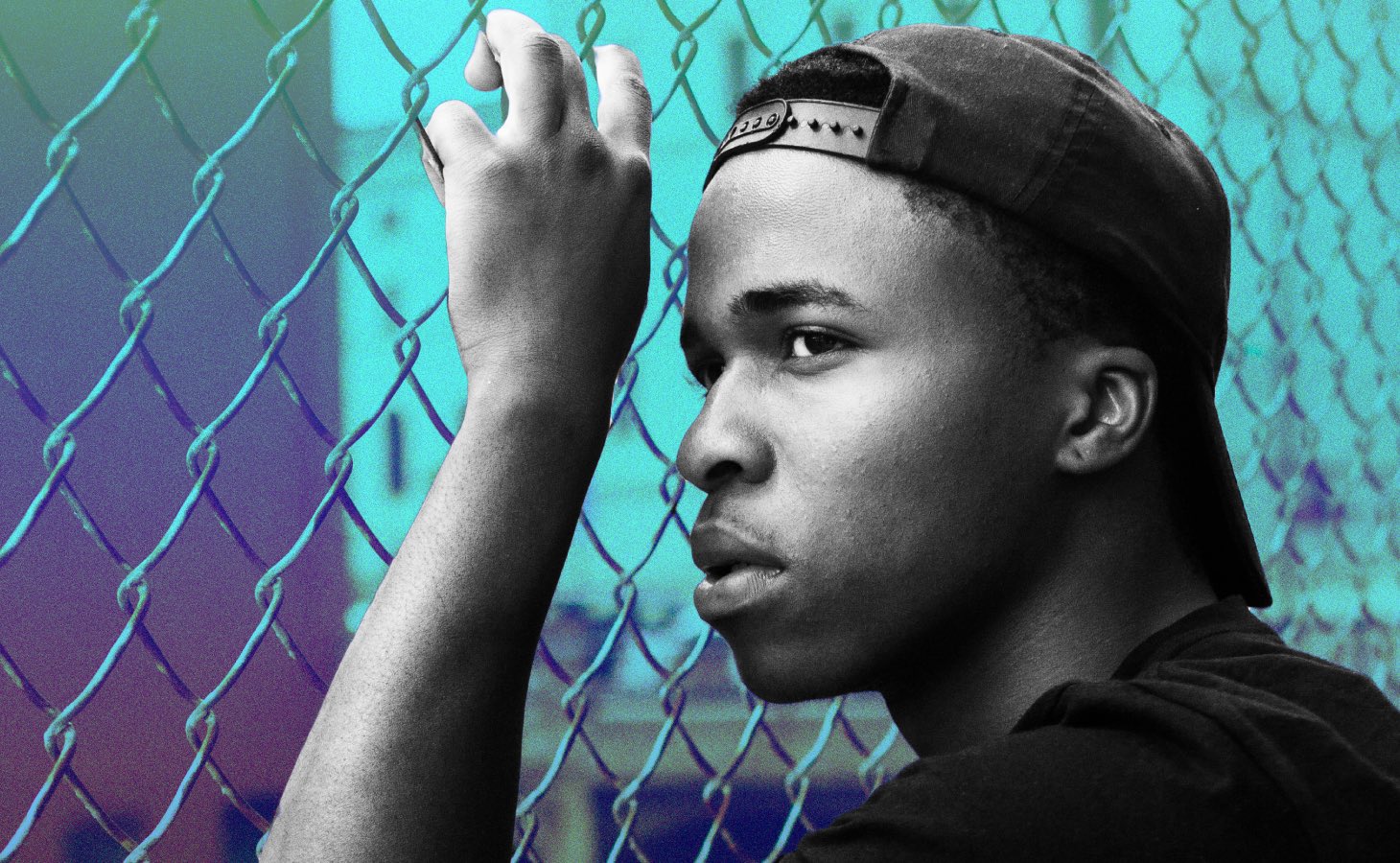 Writer Soukeyna Osei-Bonsu looks at the racism that exist within parts of the Muslim community with a particular focus on the MENA region.

Black rights activist, intellectual and writer James Baldwin on the Dick Cavett show in the 1960s is quoted as saying:

“I don't know whether the labour unions and their bosses really hate me. That doesn't matter. But I know I'm not in their unions. I don't know if the real estate lobby has anything against black people, but I know the real estate lobby is keeping me in the ghetto. I don't know if the board of education hates black people, but I know the textbooks they give my children to read, and the schools that we have to go to. Now this is the evidence.”

Fast forward to 2022 and indeed as with Baldwin, I don’t know whether the MENA region is inherently anti-black but I know there is no widely adhered to, legitimate and respected legislation protecting me.

The lack of protective anti-racist legislation in the MENA region for its Black citizens should be at the forefront of ummah-wide efforts in combatting anti-black racism. Addressing the larger challenges and barriers that are evident and must be overcome on the path to establishing a racially cohesive community and society is more pressing than addressing the much smaller ones that occur in the UK.

True anti-racist work must go beyond sporadic lectures and the work that solely takes place during Black History Month in the West. Part of our role as an ummah is to not only fight what historian Professor Butch Ware calls the ‘satanically inspired’ racial arrogance against Black Muslims that happens within our communities in Europe, America and Canada, but also to combat in whatever capacity we can, the problems in our home countries across the MENA region which are far more nefarious in nature.

Racism in the MENA region

An example is Mauritania. It has some of the worst perpetrators of modern-day Jim Crow in the world, rendering native Black Mauritanians second-class citizens with a subhuman social status. Not only do Black Mauritanians face infringements on their civil rights but also on their human rights with land grabbing, segregation, modern-day slavery and being made stateless — common fates for those citizens of Mauritania who suffer merely due to the colour of their skin.

Houleye Thiam, president of The Mauritanian Network for Human Rights in the US in an article published on Black Muslim Forum, writes on the resurgence of land grabbing that has occurred in 2021:

“Mauritanian human rights activists, and local human rights organizations, report that local authorities still to this day, allow Mauritanian Beydanes or Haratins (Arab Mauritanians) to take over land that is occupied by Black Mauritanians (Fulaani, Soninkes and Wolofs), and sometimes to even block their access to water sources.”

“The human consequences of this practice are devastating, with Black Mauritanians losing their access to agriculture, their sole livelihoods, as well as the land of their ancestors.”

Similar occurrences of anti-black aggression are true across the Maghreb. Although Tunisia has introduced legislation - the “Elimination of All Forms of Racial Discrimination” act - in October 2018, with severe penalties for racial aggression, this is not enough.

Whilst the severity of the penalty may act as a deterrent, racial cohesion through new and anti-racist knowledge production must also be diffused through the education system to combat the trajectories of ignorance that have, for far too long, taken root in Tunisian society (widespread use of pejorative terms, segregated school buses for Black children etc.).

In terms of the rest of the Maghreb, Morocco and Algeria lag behind. This is characteristic of a region-wide-wide and structural laxity to protect its native Black population. Examples include the mass expulsion of Black Africans in Algeria to Niger and the insidious, divisive and hateful campaign amongst racists in Algerian society demonstrated through the viral hashtag ‘#NoAfricansinAlgeria’.

This problem permeates across the ummah from the Black Tawerghans of Libya to African migrants in the Gulf, who suffer subhuman conditions for merely existing and being Black. In all these examples, aggressors feel brazen enough to assault, humiliate and sabotage Black citizens on account of nothing more than existing in their own skin.

Practical solutions include organising beyond Black History Month and campaigning around the root of the problem: education. Decolonising education through reform and policy change is not just a matter of centering other philosophies, thinkers and ideas beyond Eurocentricity and Arab centricity.

Rather, decolonising education from the influence of Arab supremacy across the MENA region means that students are educated to understand that racism is not just using pejorative words and being discriminated against in a matrimonial setting but is also enacted through the vehicle of structural miseducation.

It is time that we, as an ummah, end the hypocrisy of decrying racism from the outside whilst ignoring the racism from within our community. It is time to admit that our ummah has problems with racism. And more importantly, that it is time to change.