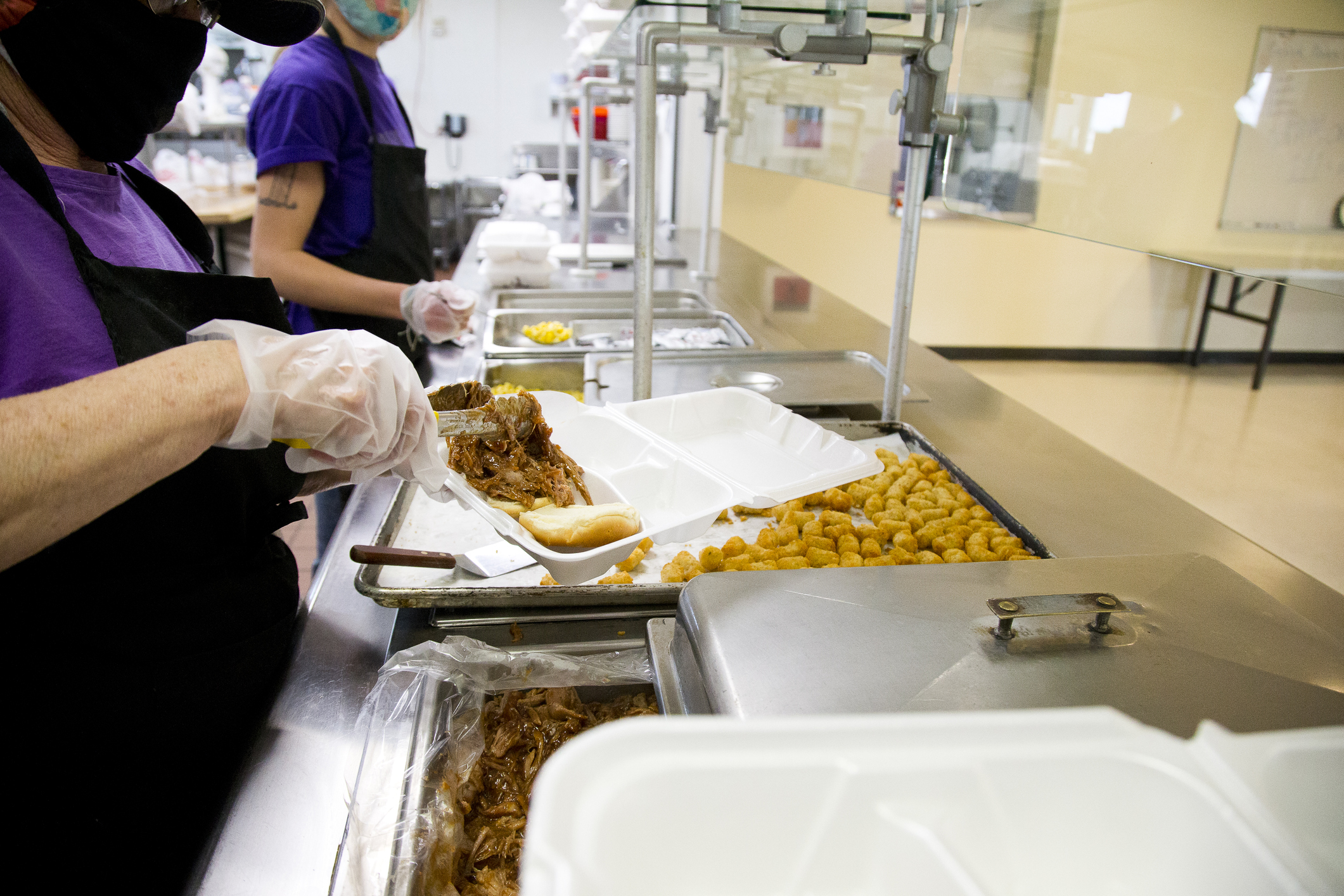 Muslim parents were left furious after their children were given pork sausages instead of vegetarian ones at Ryders Green Primary in West Bromwich.

The parents protested outside the school gates wanting answers on how a mishap like this could happen in a school that has mainly Muslim pupils.

The school said the mistake, which happened last Thursday, was due to a supplier error and it has demanded an explanation from the catering company.

A parent told BlackCountryLive she was refunded the cost of the meal but was left upset by the whole episode.

"I was told there had been a mix-up when my daughter had ordered veggie sausage and mash. She had a look at the sausage and thought it was different to what she normally had," she told BlackCountryLive.

"She took a bite and knew it tasted completely different to what she was used to. I queried it with the teacher who then got in touch with the catering company.

"The teacher said the catering company had confirmed all the children in the school, who had ordered veggie sausages, were given pork."

The parent said the whole school was affected and the supplier had given its details for the parents to make formal complaints.

"For my daughter to be given a product that is against our religion is absolutely disgusting. About 70 per cent of pupils are Muslim," she added.

The school and representatives from the catering company reportedly spoke to parents face-to-face to answer questions.

A spokesperson for Ryders Green said: "On Thursday, there was an incident involving the catering company that provides our school meals which meant some pupils were served meat rather than the vegetarian option they had chosen. We have taken this matter very seriously and have formally complained to the catering provider and the Food Standards Agency."