Over 200 masjids take part in #VisitMyMosque 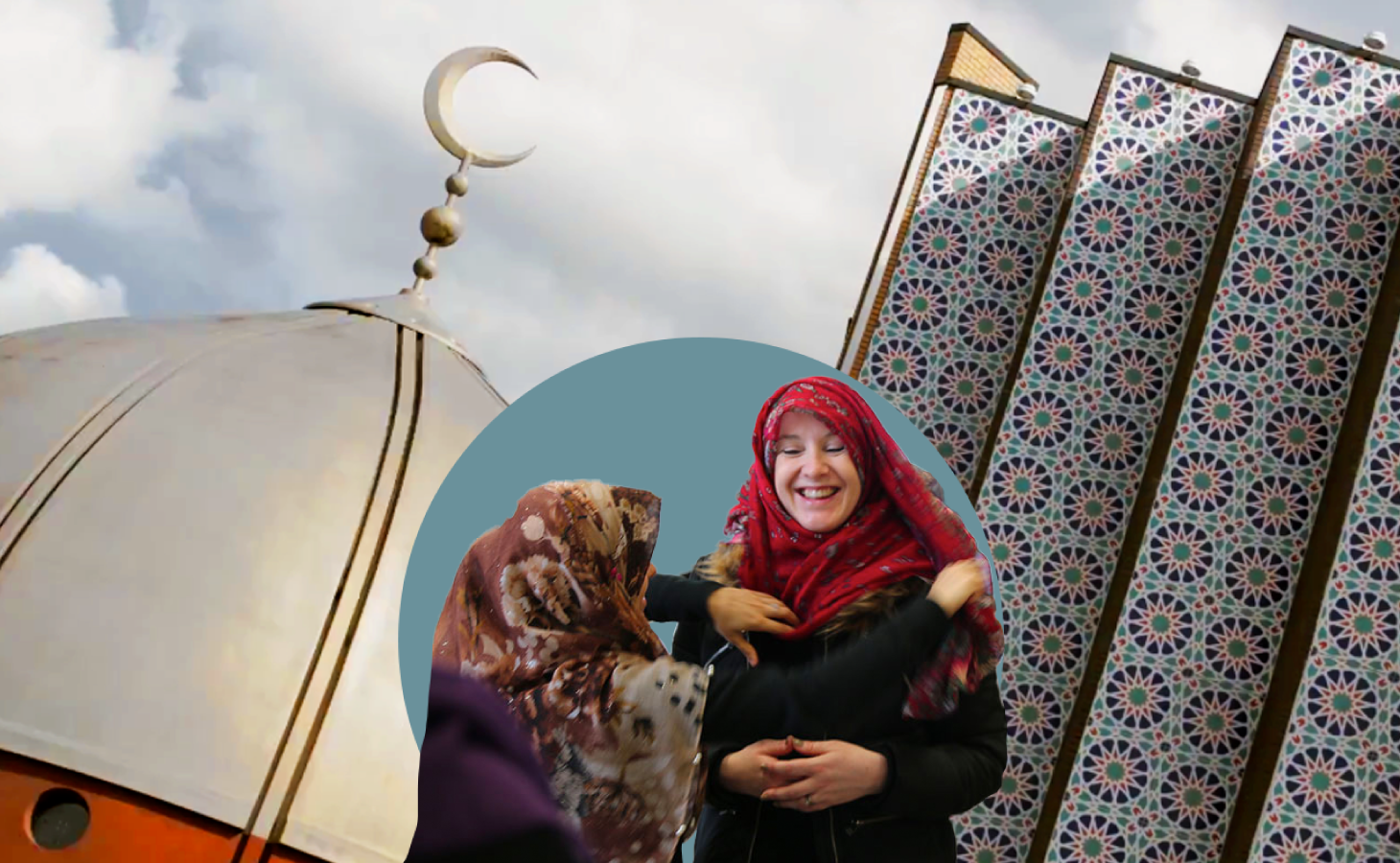 Over 200 masjids from across the country opened their doors to guests from the local community for this weekend's Visit My Mosque event, the largest masjid open day event in the UK.

During the pandemic, the event went digital but this year it returned in its physical form under the theme 'Welcome back, welcome in.’

#VisitMyMosque was started by the Muslim Council of Britain (MCB) in 2015 to promote engagement between mosques and their diverse local communities.

"#VisitMyMosque brings together the largest coordinated mosque open day in the country, a campaign facilitated by the MCB since 2015," said the MCB in a tweet.

"Mosques are a part of Britain’s vibrant and diverse landscape and this weekend captures the spirit of their role in wider society," it added.

Masjids from across the UK participated, including Shah Jahan Mosque in Woking, the first masjid built in the UK back in 1889.

Some pictures from yesterday's #VisitMyMosque day at the Shah Jahan Mosque in Woking. 📸 pic.twitter.com/XkfymCLu8Z

As well as the open day, East London Mosque hosted an event with SOAS academic and translator of the Quran Professor Muhammad Abdel Haleem and also a Quran exhibition.

We were honoured to host Professor Muhammad A S Abdel Haleem, OBE, notable academic at @SOAS and translator of the Qur'an (Oxford classic edition), who spoke at our 'faith talks' event. #visitmymosque pic.twitter.com/Fd7BRlSA4y

I was delighted to meet local MP @FelicityBuchan at today’s #VisitMyMosque sharing her praise for the work that @almanaar do in serving communities especially after #Grenfell @MuslimCouncil pic.twitter.com/hWS1pyBa6f

Delighted to catch up with the brilliant @AnumSNP, Scotland’s only ME MP, at #VisitMyMosque event at Glasgow Central Mosque. We discussed history & heritage, cost of living crisis and the efforts of faith communities through the pandemic. @MuslimCouncil pic.twitter.com/i9JG614F6F

Great time at @wliconline with @EalingCouncil colleagues at #VisitYourMosque Day, really remarkable journey from warehouse to realising the vision of a mosque to serve the whole community. Thank you #volunteers for the lovely samosas & @chaiiwala #KarakChai #CelebrateDiversity pic.twitter.com/oUAcs92zoM

Huge thanks to all at Lincoln Central Mosque for being so welcoming on #VisitMyMosque day, and sharing tours, henna painting, headscarves, Arabic script writing, and prayer. Great to see dialogue between belief groups including Christians, Sikhs and @LincsHums too. #MosqueOpenDay pic.twitter.com/EobiUw64Sj

A warm welcome for us from all at Lincoln Central Mosque #VisitMyMosque today 🙏🏻
They’re open till 4pm today with refreshments, henna, try a hijab and beautiful calligraphy 🤩
A really informative visit. pic.twitter.com/dehRCQqLpM

It was lovely to be invited to visit
Al-Tawheed Islamic Education Centre, Maidenhead @OfficialTIECM for the annual #VisitMyMosque day
with other dignitaries & invitees.

I thoroughly enjoyed learning more about the faith which was informative and insightful. #VisitMyMosque pic.twitter.com/P8RqLnozHI