Over half of those who observe Ramadan throw away food — survey 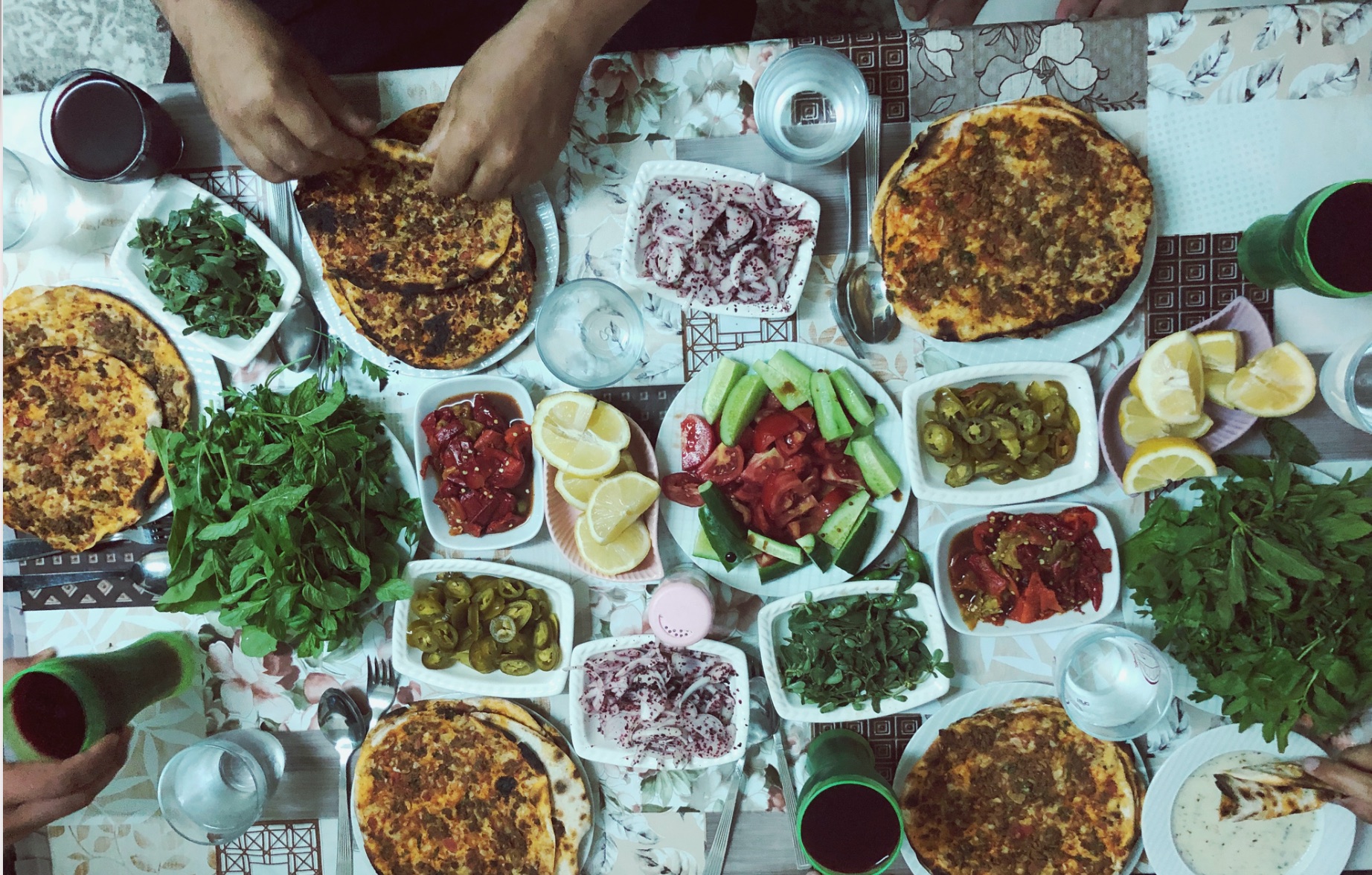 One of the perks of Ramadan is looking forward to the big Iftar meal but new research reveals that more than half of those who observe the holy month end up throwing food away.

The research by Human Appeal reveals that 54% have thrown away food during Ramadan in previous years and over three quarters (77%) of UK Muslims are concerned about food waste during this Ramadan.

The survey shines a light on the spirit of Ramadan with almost nine in 10 (88%) saying that wasting food does not reflect what Ramadan is about, while a similar amount (87%) say that Muslims need to take more responsibility to curb food wastage.

Human Appeal has teamed up with Olio, a mobile app that aims to reduce food waste, to urge people to share food instead of wasting it.

Households in the UK waste 70% of all food, throwing away 6.6 million tonnes, of which 4.5 million tonnes are edible. According to WRAP, that amount of edible food would provide an additional 10.5 billion meals

The study shows that 93% of UK Muslims previously shared surplus food with neighbours during Ramadan.

Although 61% plan to spend less on food this Ramadan, 96% still say they will share surplus food this year.

“We are encouraged by the willingness of the UK Muslim community to share food, especially when we recall each night this Ramadan that 10% of the world will go to bed hungry, in addition to the economic pressures within the UK increasing," said Abid Shah, UK Programmes Manager at Human Appeal.

Tessa Clarke, co-founder at OLIO, said: “At a time when we’re facing a cost of living crisis and the climate crisis, it’s more important than ever to recognise that lots of small actions can collectively lead to really big change.

"That’s why we’re incredibly proud to be supporting Human Appeal’s research into Ramadan and food waste in the UK, and are heartened to hear that at such an important time in the Muslim calendar, the community is open to sharing their spare with their neighbours.”

Wasting food during Ramadan is not exclusive to the UK. Iftar preparations often involve buying more food than necessary.

In the Middle East alone, an estimated 25% of food purchased for Iftar meals goes to waste even before it is used or eaten.