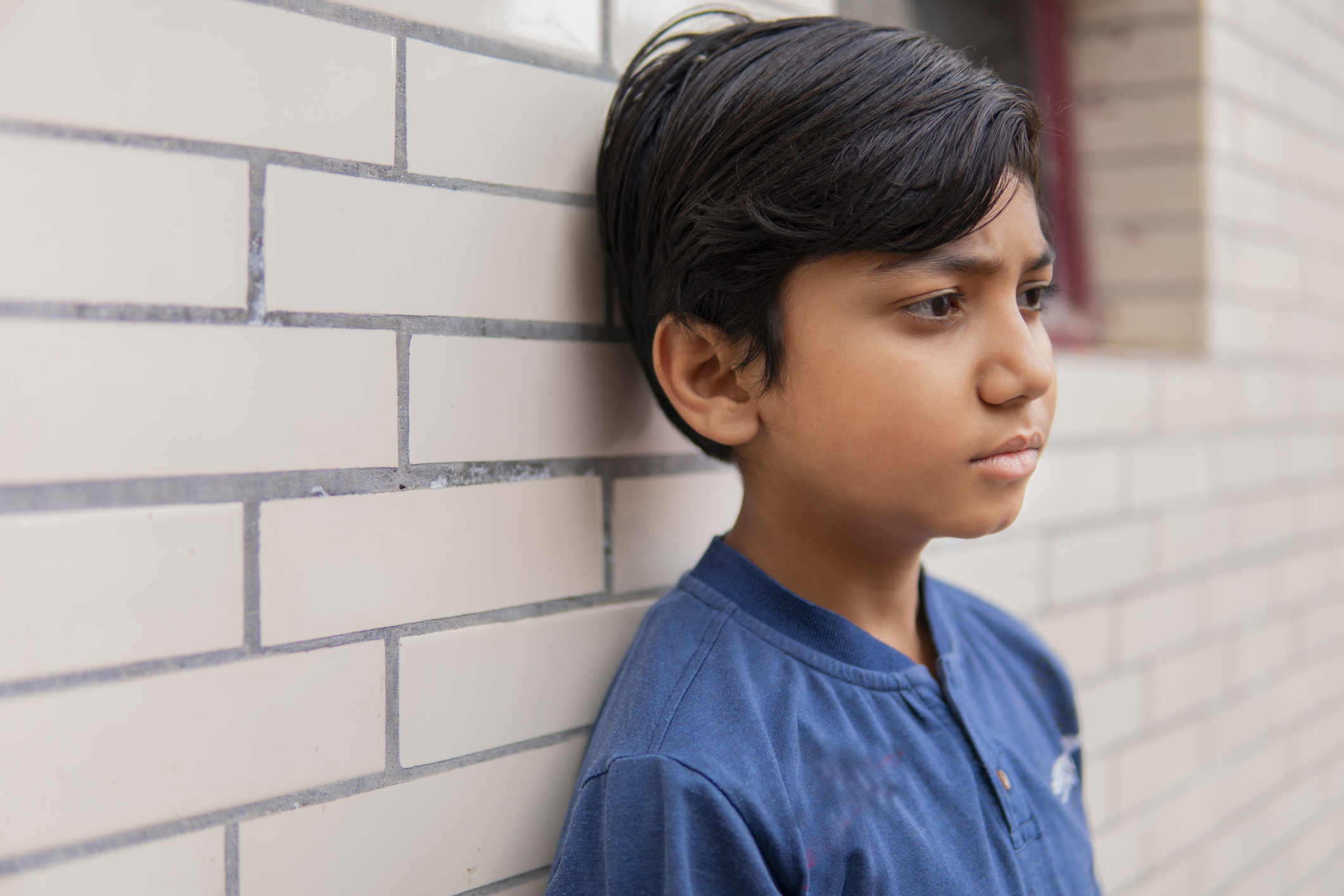 Child Rights International Network (CRIN), which advocates for children's rights globally, said the government's counter-radicalisation programme disproportionately targets children and puts policing priorities above their rights and welfare - despite being sold as a way of safeguarding children.

The report, "Preventing Safeguarding: The Prevent strategy and children’s rights," comes ahead of the Government’s Independent Review of Prevent, which critics say will recommend an extension of the controversial programme.

“In the absence of a truly independent review committed to examining Prevent, civil society groups have been forced to do this work themselves. As far as children are concerned, we found that Prevent is failing," said Leo Ratledge, Legal & Policy Director at CRIN.

“Prevent might be branded as safeguarding, but in reality it is surveillance and policing. We need a new prevention strategy based on genuinely protecting children and putting their welfare first," he added.

Labour MP Diane Abbott MP said: "It is clear from this report that children's fundamental rights are being trampled on. There is also very little that the supporters of the Prevent programme can point to as any benefit from its operation."

She added: "The current system should be scrapped, and replaced with methods and practices that safeguard children and can command broad community support.”

Last month, The People's Review of Prevent released its alternative review to the government’s delayed report, alleging that Prevent still relies on the religious profiling of Muslims

Since the introduction of the Prevent duty in 2015, nearly half (47%) of all referrals have been of children aged under 18.

Around three thousand children are referred to Prevent every year, but less than one in ten (9%) are escalated to the government’s ‘deradicalisation’ programme.

The report says just under 18,000 children have been referred to Prevent as part of the Government’s targeting of ‘radicalisation’ and ‘non-violent extremism.'

"As these concepts are ill-defined and undersupported by evidence, referrals have led to manifestly unjustified, materially harmful infringements of children’s fundamental rights. Muslim children, children of Asian ethnicity, and those children with mental health problems have been found to be disproportionately targeted by the policy," the report adds.

The report says the mixing of the language of safeguarding with policing and national security objectives "has a pervasive impact on children’s right to be heard and to have their best interests taken into account as a primary consideration."

It adds: "Police involvement in Prevent, even though referred children are not accused or suspected of committing any crime, shows that national security considerations trump children’s best interests when the two principles appear, to the authorities concerned, to conflict."

The report makes a series of recommendations, which includes the demand to repeal the Prevent duty and Channel programme. It wants public services to safeguard children with the other safeguarding processes that are available to them.