Imam dismissed as government adviser over film protest hits back 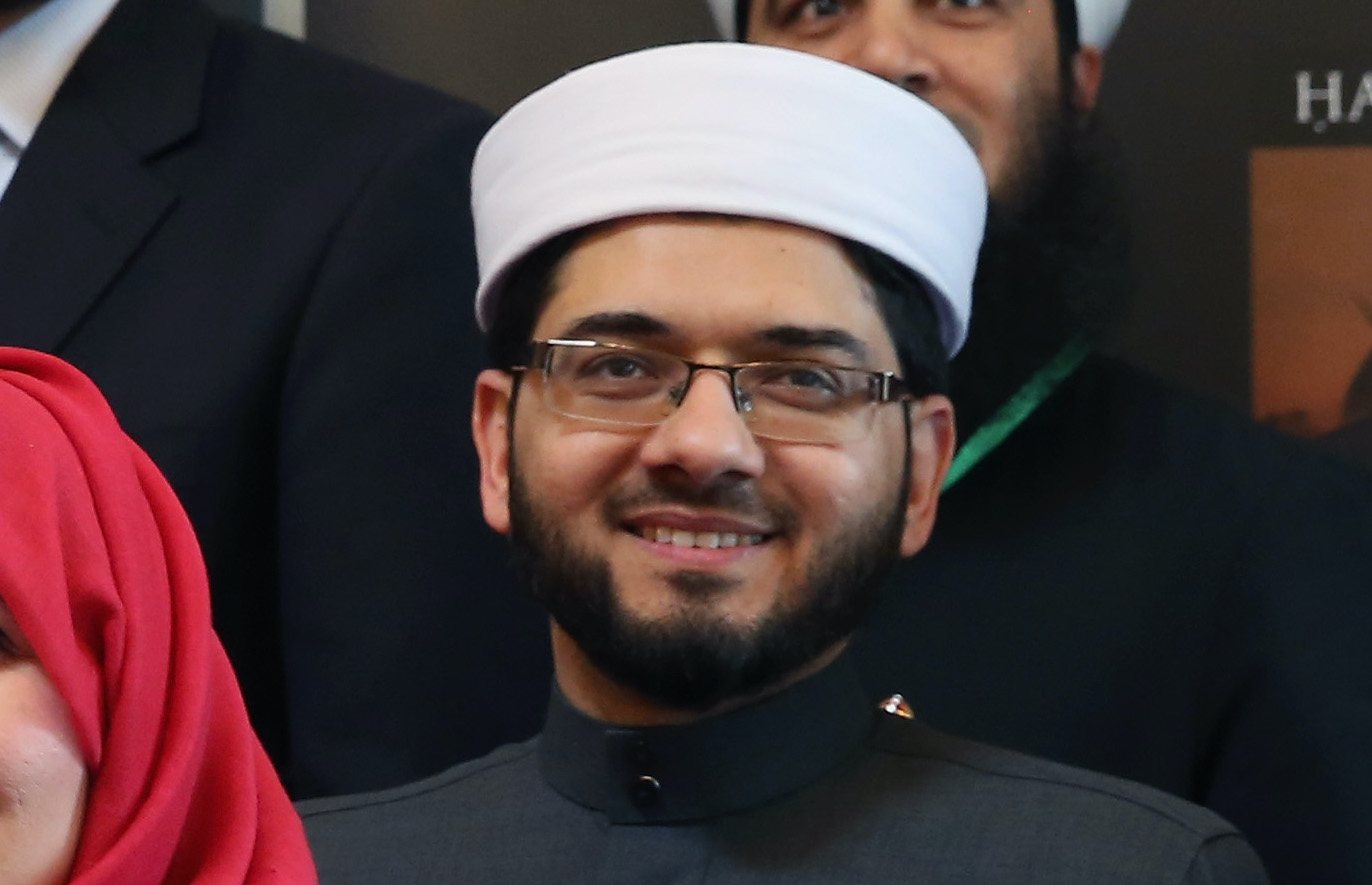 Imam Qari Asim has hit back after he was dismissed as a government adviser for supporting protests against the blasphemous Lady of Heaven film.

The government accused the Imam of supporting a campaign "to limit free expression" and removed him from his roles as an independent advisor on Islamophobia and as the deputy Anti-Muslim Hatred Working Group  .

But Asim said the government's view that he acted to undermine democratic values was "inaccurate" and claimed he only found out about the dismissal through the media.

He also took the opportunity to accuse the government of making no effort to work with him since his appointment in 2019 to tackle Islamophobia, adding that there is an "apparent lack of political will" at the very top of government.

A major UK cinema chain cancelled all screenings of the controversial film Lady of Heaven last week after both Shia and Sunni Muslims peacefully protested against its screening. The protestors said the film inaccurately depicts early Muslim history, is blasphemous and promotes sectarian hatred.

Asim, who is Imam of the Makkah Masjid mosque in Leeds and was appointed to his government roles by the previous Tory Prime Minister Theresa May, joined the condemnation of the film and supported the call for protests.

WATCH: The NewsTalk episode that discussed 'The Lady of Heaven' film

But the Department of Levelling Up, Housing & Communities said, in a letter to the Imam published over the weekend, that his "actions are incompatible" with his roles and terminated his positions "with immediate effect."

"Your recent support for a campaign to limit free expression - a campaign which has itself encouraged communal tensions - means it is no longer appropriate for you to continue your work with Government in roles designed to promote community harmony," the letter said.

“This clear involvement in a campaign to limit free expression is incompatible with the role of a government adviser,” added the letter, alleging the protests had incited anti-Shia hatred by Sunnis.

The letter failed to address the accusation from protestors that the film itself was fomenting sectarian division and hatred of Sunnis.

Asim said he had not received any correspondence personally and that since the government did not contact him there was “no opportunity to clarify any misunderstandings”.

In a letter to Levelling Up Secretary Michael Gove, Asim said he did not “personally attend or organise any protests outside any cinemas," adding that his “strong preference is always dialogue”.

“I did, however, support people’s democratic right to protest in the spirit of free speech,” he said.

He added that he understands and "supports the values of free speech" but there is also a “nuanced and complex debate” around when it has “boundaries and limits”.

“I am of the firm opinion that the challenge to and critique of the ‘Lady Of Heaven’ film is part of free speech, though violence and intimidation can never be.

"My concern has always been that due to the way in which this film is made, it risked fuelling extremism and tension in communities that would undermine cohesion in British society."

Government not dealing with Islamophobia

Asim also took the opportunity to point out the Tory government's failure in making progress on how to deal with Islamophobia.

He accused the government of not engaging with him since his appointment in 2019 to help establish a definition of islamophobia.

"The current government has not engaged with me at all on the definition of Islamophobia," said Asim.

"Due to the apparent lack of political will at the very top level of government, I was not given any resources to undertake the work that my role demanded.

"This has fuelled perceptions that the current government is not serious in tackling anti-Muslim prejudice.

"The government has opposed the existing definition of 'Islamophobia', yet has failed to undertake any steps to facilitate the work of establishing a new definition in the last three years."

On social media, commentators have been swift to criticise the government's actions.

Appointed in 2019, never given terms of reference, never heard back from Ministers, & never allowed to start work towards tackling Islamophobia.

Agree @QariAsim on Islamophobia, there is a "lack of political will at the very top-level of gov." https://t.co/NKFkP90uG5

This action against @QariAsim is totally outrageous

Context: he was put into position by PM Theresa May to look like the Party was doing something on Islamophobia in government given it had just rejected the APPG definition of Islamophobiahttps://t.co/dDt3zCFMO8 https://t.co/HTd2pvmYBg

Imam Asim was not told this by the govermment. (He was told it by the newspaper, which was sent the letter, unlike the addressee).

This seems to me a shabby & discourteous way to treat a senior faith leader, whatever the merits of the decision itself.https://t.co/MpSyz3wwEf