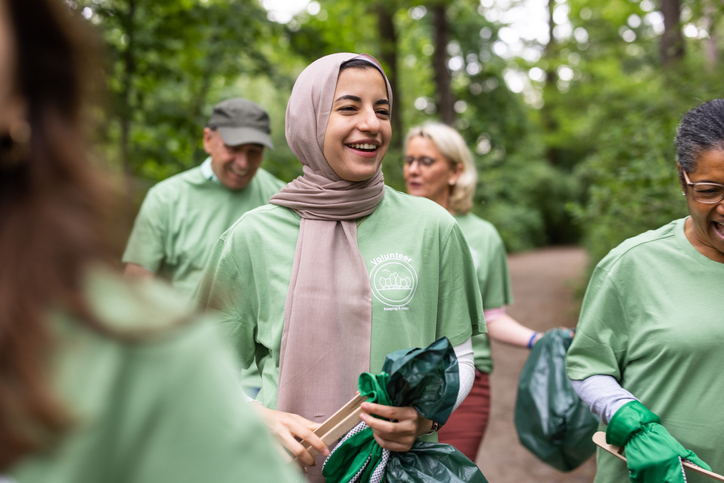 A new report celebrates the significant contributions Muslim organisations make to British society and describes some of the hurdles they face.

The ‘Bridges of Hope’ report by the Muslim Charities Forum found that Muslim organisations in Britain engage in a wide variety of social action projects, including arts and literacy development, food banks, sports associations, youth and community centres, women’s groups and community kitchens.

Some of the key findings in the report include:

The report says the largest challenge for Muslim organisations working in Britain is the increasing demand for support while the funding is not matching the need.

Recruiting volunteers is not a problem for Muslim organisations, with an average of 68 volunteers per charity.

Despite the challenges, the report says these organisations are well-connected and embedded in their communities. The report showcased several case studies of charities and the good work they do in their local community.

"This report details some of the amazing work of Muslim charities and organisations around Britain who answer the call to help their neighbours in need. They are great examples of good citizenship and solidarity in action as they give countless hours and limitless efforts to provide a ray of hope to communities around the country,” says the report.

“Muslim social action organisations are supporting people around Britain to be well fed, educated, housed in safety and security, healthy, active and prosperous. Religiously inspired with a universal outlook of compassion, these organisations are building British civil society for the benefit of everyone,“ it adds.