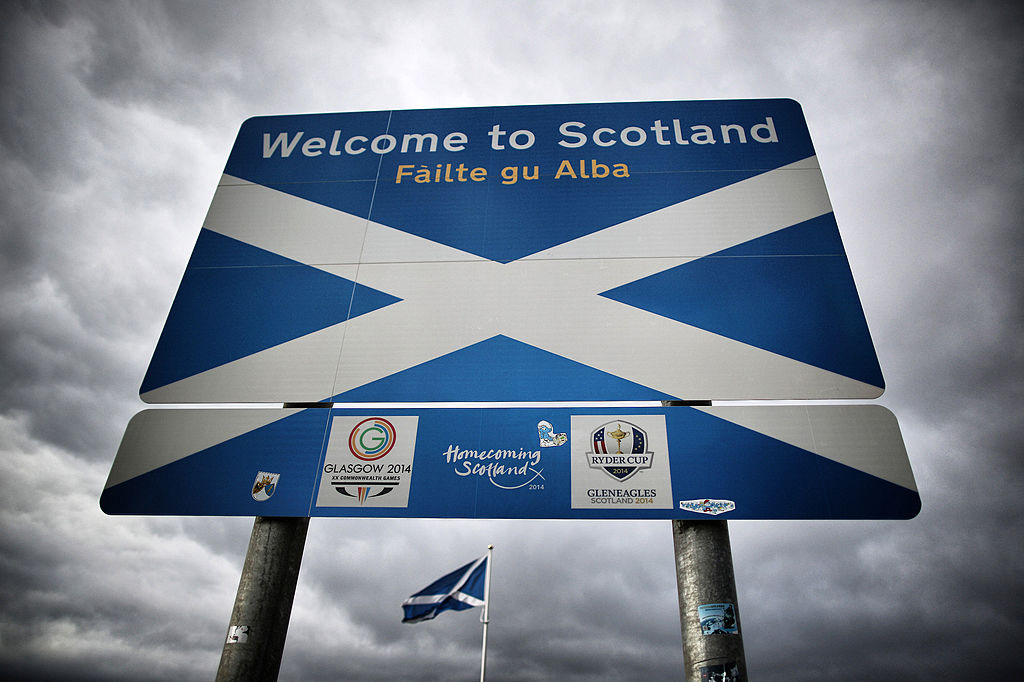 There has been a public enquiry into Islamophobia in Scotland, the first of its kind, showing that negative attitudes and racism towards Muslims are rising.

The "Report of the inquiry into Islamophobia in Scotland by the Cross-Party Group on Tackling Islamophobia" was put together by Peter Hopkins, a professor at Newcastle University and the Economic and Social Research Council.

Scottish Labour leader Anas Sarwar said the results "should shame us all".

He also said: "We pride ourselves on being a welcome and tolerant country, but it's clear how much more work we have to do."

"There are people in Scotland who feel scared to leave their homes for fear of verbal or physical attack, are withdrawing from public services with devastating knock-on consequences on their health and education and feel they are outsiders in their own country."

Zara Mohammed, the Secretary General of the Muslim Council of Britain, spoke to Islam Channel about the findings saying that: "it comes as no surprise as it's an accurate recognition of what is going on."

Mohammed also said: "The brevity of the report is great as it covers everything from education, housing, employment to even institutional Islamophobia. It also covers public transport and government policies. Muslim communities, even post-pandemic, are going through these challenges.

For many of us, it harks true to the reality, but there are also over forty recommendations in this report, which is in line with how serious the issue is and how much we need to do to make steps going forward."

"I think people forget the lived reality of Islamophobia, and it's a global phenomenon. For example, just a week or two ago, we had a Canadian family run over, and there are the Uyghur concentration camps. So, of course, at a very local level, where there are Muslims, these issues arise."

78% of Muslim respondents say that Islamophobia is getting worse

Here are some key findings from the report, authored by Professor Hopkins, who has been researching issues of racism and Islamophobia in Scotland for 20 years:

Professor Hopkins also said: "The evidence submitted to this inquiry makes it clear that Scotland has a very serious set of issues to address in relation to everyday Islamophobia and racism. Inquiry evidence included numerous references to verbal and physical abuse, attacks in and around mosques and religious buildings, and experiences of threatening behaviour on public transport.

"Almost four-fifths of respondents were fearful of experiencing Islamophobia, and this had real consequences for how they lived their lives. Islamophobia permeates all domains of Scottish society; it is not only restricted to one context. It threatens education, limits employment prospects, and impacts everyday issues, including health, wellbeing and housing. It is time to address the issue of Scotland's Islamophobia rather than denying its existence.

"All sectors, agencies and departments need to make long-term changes to eradicate Islamophobia from Scottish society"

A Scottish government spokeswoman said: "We are committed to tackling hate crime and prejudice, including Islamophobia in all its forms, and we will carefully consider this inquiry's recommendations.

"New hate crime laws ensure our police and courts will have the powers they need so those who would deliberately target others due to their religion or other characteristics can be prosecuted.

"Later this year, we will report on the progress of our Tackling Prejudice and Building Connected Communities Action Plan, which was published in 2017 and included actions on raising awareness of hate crime and encourage reporting."

"As part of this, we will consider the need to define Islamophobia, including consideration of the UK's All-Party Parliamentary Group's definition," she added.