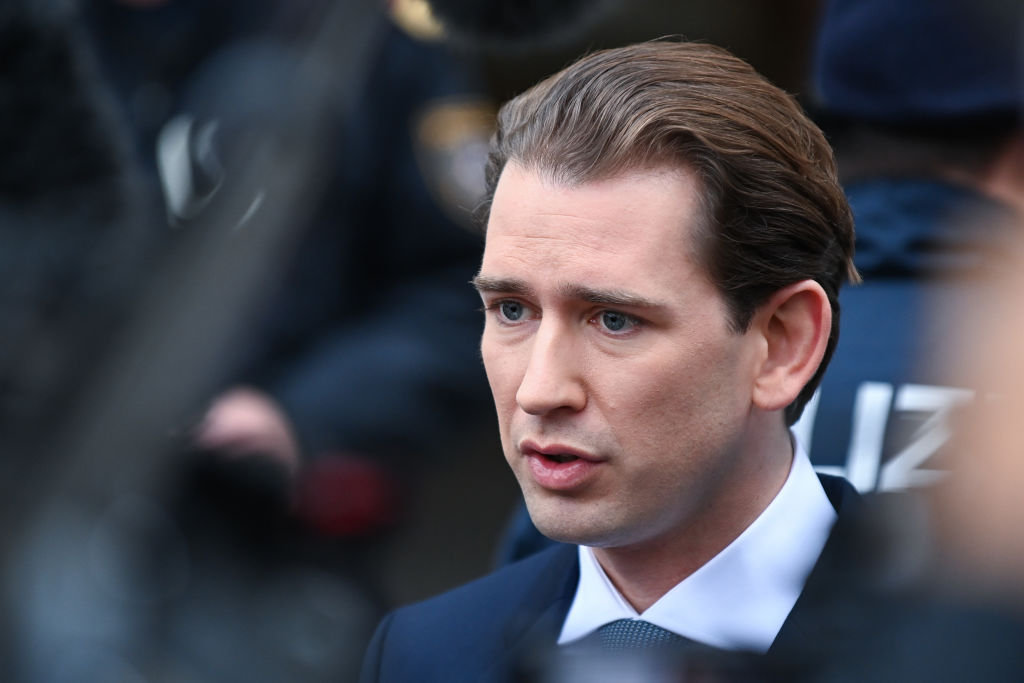 Two populist European leaders, who have expressed anti-Muslim views in the past, have been ousted from their positions in recent days.

Kurz and his government has been accused of targeting Muslim and immigrant communities in Austria.

In June, a Muslim youth group said it planned to sue the government over its controversial ‘Islam Map’. The map identified the locations of mosques and Muslim institutions and associations across the country.

Austria's seen a sharp rise in Islamophobic incidents after a shooting attack in Vienna last November resulted in the death of four people with 23 others wounded.

The government has been condemned for using the guise of "political Islam" to demonise Muslims. Recently, signs started appearing across the country with the image of an angry-looking Muslim and a warning: “Beware! Political Islam nearby."

These signs have been found across Austria.

Its "Islam map" was outrageous & seems to have facilitated the demonisation of Muslims under the rubric of only targeting "political Islam"https://t.co/vkK6ezmTyR pic.twitter.com/Q0vwq6nuaA

Babiš triggered a row when he wrote an opinion piece in June saying that immigration would lead Netherlands and Sweden to become Muslim majority countries, which he based on misleading figures.

The inflammatory comments were widely seen as feeding into far-right narratives about the “Great Replacement”- a nationalist conspiracy theory about how the white population is being replaced by non-European immigrants.