Rishi Sunak and the fallacy of representational politics 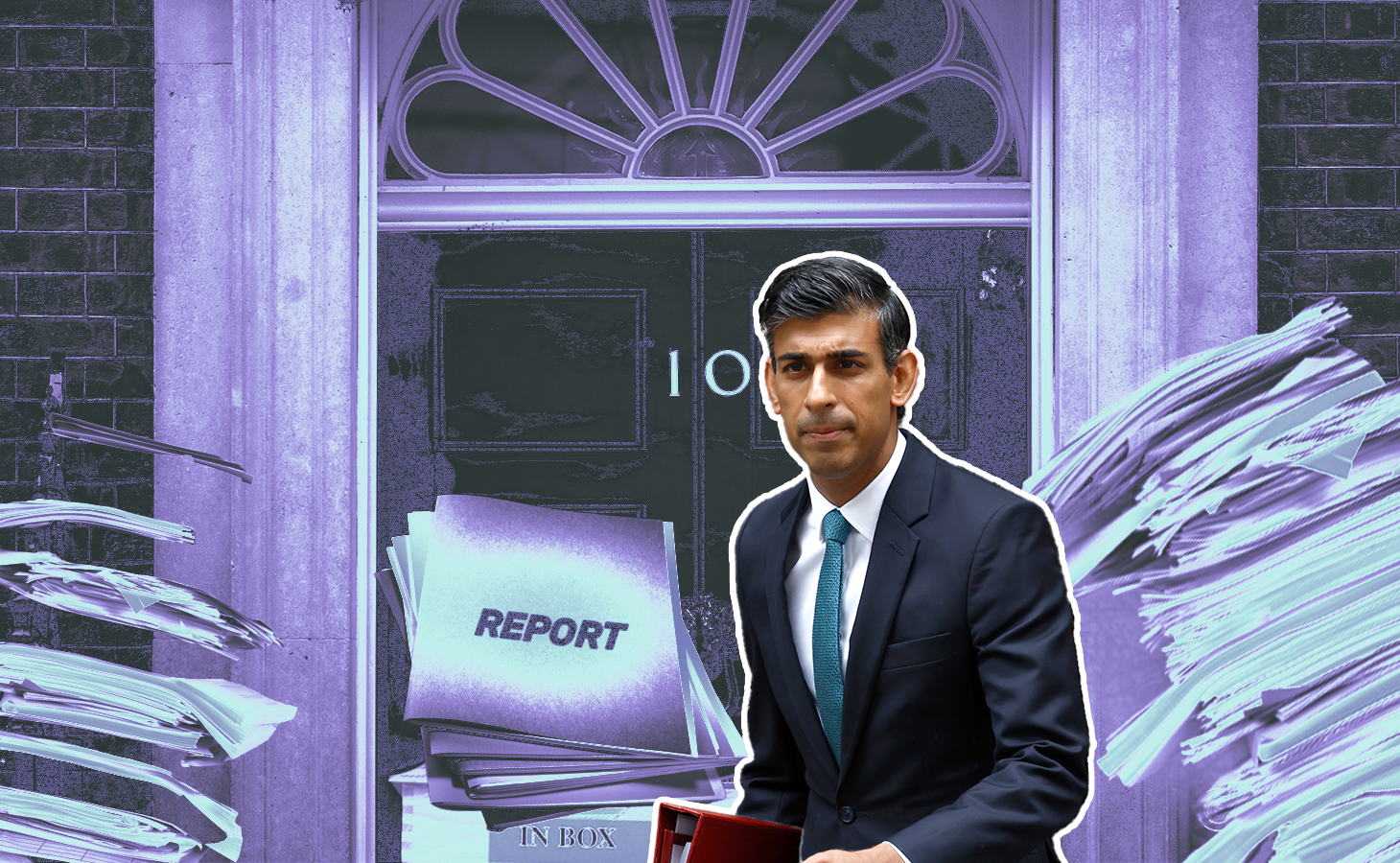 The appointment of Rishi Sunak as Prime Minister has been hailed as a historic moment in British politics. Much has been made of him being the son of immigrants and the first PM of Indian descent. It is perfectly understandable why many would celebrate having brown faces in high places when just five decades ago there were certain roads we couldn’t walk through if we were brown. Seeing a person who looks like us in the highest in the country may provide a sense of comfort for those who have suffered the psychological trauma of a racist society. But this analysis is limited for it fails to account for the interrelated issue of class.

In the promotional video for his initial leadership campaign, Sunak spoke proudly about being the son of immigrants (who probably wouldn’t be allowed to settle under the Government’s current immigration policy). He said that he wanted to give everyone opportunities and a chance to have a better future. Omitted from his video, of course, was his attendance at an elite boarding school, Winchester College, which currently costs £46,000 a year to attend. Currently the richest MP in parliament, with his wife, he has a joint asset worth larger than the King’s. Rishi Sunak becoming Prime Minister is not a story of meritocracy. It is a story of how parentage and privilege continue to dictate who governs Britain. In modern Britain, it is inherited wealth, private education and extensive family connections that pay the real dividends.

What does a Rishi Sunak win mean for a Kashmiri kid attending a state comprehensive school in Bradford or a Bengali working a minimum wage job in East London? Their experiences couldn’t be further apart. We need to move beyond hollow representational politics that is merely skin-deep. Such analysis fails to account for the enormous class divide within the British South Asian community. People from Bangladeshi and Pakistani backgrounds, for instance, are over three times more likely to live in the ten percent most deprived neighbourhoods in the UK. Less than 25 percent of working-class people from Bangladeshi and Pakistani backgrounds make it into professional jobs.

British Pakistani and British Bangladeshi workers also receive the lowest average hourly pay in the UK. In 2019, Bangladeshi and Pakistani workers had some of the widest ethnic pay gaps, respectively earning 15.3 percent and 15.5 percent less than White British employees. British Pakistani and Bangladeshi children have the highest rates of child poverty in the UK at 54 percent and 59 percent respectively. These statistics demonstrate how race and class intersect in modern Britain. Diversity which doesn’t account for social class is meaningless.

We’ve seen plenty of brown faces in high places to know that hollow representational politics makes very little material difference to the lives of the most marginalised in our society. Home Secretary Suella Braverman and her predecessors Priti Patel and Sajid Javid are people of colour, but that hasn’t stopped them from supporting policies which have harmed people of colour. The Rwanda deportation plan is a case in point.

But the problem goes beyond an unwillingness to tackle racial inequalities. In many instances, ethnic minority Cabinet ministers can and have maintained and upheld systems of oppression, often using their identities to shield the Government from accountability. During the Windrush Scandal, former Home Secretary Sajid Javid told former Shadow Home Secretary Diane Abbott that she didn’t have a “monopoly on anger” over the affair as he was a “second-generation immigrant too”. Except, this anger was not evident in his voting record – Javid voted for the legislation which led to the Windrush Scandal. This should have been the death knell of representational politics that assumes someone of the same ethnicity should be entitled to our respect and praise. Instead, we’ve been told to put our politics aside and celebrate the richest man in parliament becoming Prime Minister simply because he shares our skin tone. Forgive me for refusing to celebrate the appointment of a privately educated former banker who has signalled his intention to pursue austerity cuts to public services that will disproportionately impact people of colour. Who better to tackle the cost-of-living crisis than a man who boasted about taking money from deprived areas to help wealthy areas?

Instead of optics-based performances of institutional anti-racism that continue to accompany institutional harm, we urgently need economic policies that will make a difference to the lives of the poorest and most marginalised communities in our society.

'We cannot rely on institutions to tackle Islamophobia. Self-organising is key'
Banning religious slaughter in Europe is a threat to our way of life
'Our ummah's issues with racism aren't only in the west'
No items found.