Riz Ahmed: Why he challenged Hollywood’s portrayal of Muslims 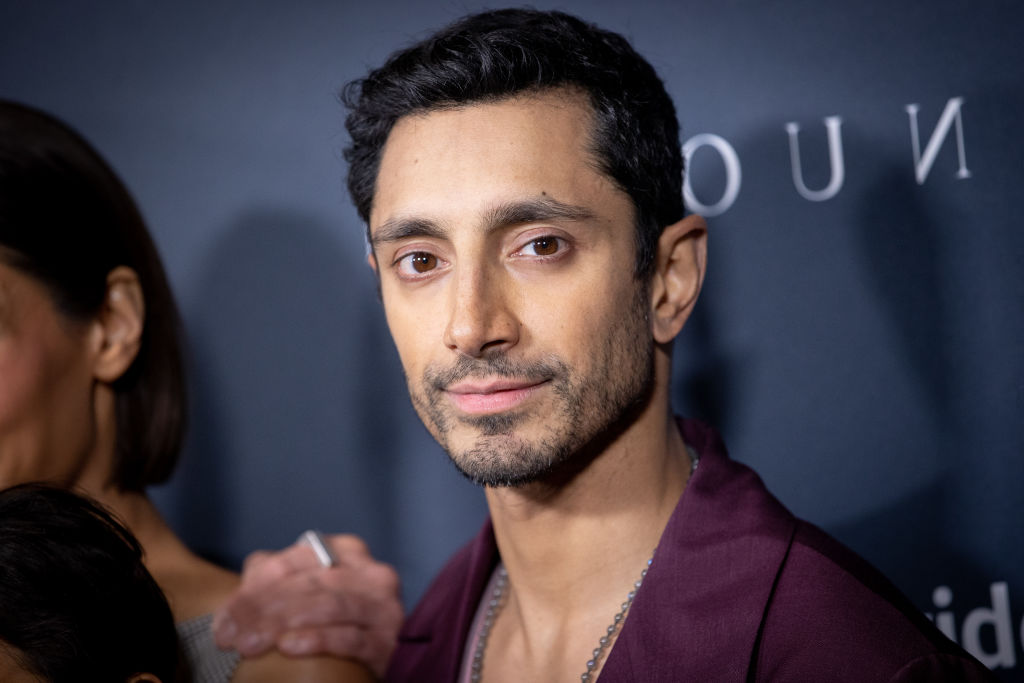 British-Muslim actor Riz Ahmed talked about why he has been taking Hollywood to task about its portrayal of Muslims in films.

In the summer, Ahmed called out the “toxic portrayals” of Muslim characters in TV and movies using research that he commissioned.  He had singled out Oscar-winning movies "American Sniper", "The Hurt Locker" and "Argo" as "frankly racist".

When asked why he would risk criticising studios and successful films, in an interview with The Observer, he said: “If you’re going to say something, say it, I guess, right? I’m not trying to attack anyone personally, it’s just about trying to call out a collective blind spot. So am I worried it would have a knockback on my career? I dunno…”

The 38-year-old launched his initiative 'Blueprint for Muslim Inclusion' in June, talking about the “lost audiences” but “lost lives” because of the “dehumanising and demonising” ways Muslims were often depicted on screen.

Last year, Ahmed was a nominee for best actor at the Oscars for his role in the film Sound of Metal – the first time a Muslim was nominated for the prestigious acting award.

“Some people go like, ‘Oh, first Muslim, this and that,’” he said. “And your initial reaction is like, ‘What’s that got to do with anything?’ Then you have another feeling: ‘But actually, wait that is relevant, insofar as like, why hasn’t this happened before? That’s weird.’ So always that kind of push and pull.”

The actor said he ends up talking about politics and representation in about '70%' of his interviews:“There’s a voice in my head right now that’s just going, ‘Oh my God, come on, get off this stuff, man!”

But he adds: "You’re just here for two seconds so you’ve got to try and worry about something bigger than yourself because, guess what? None of us are getting out of this alive!”