Sabina Nessa's sister hits out at Priti Patel, says murder got less coverage due to ethnicity 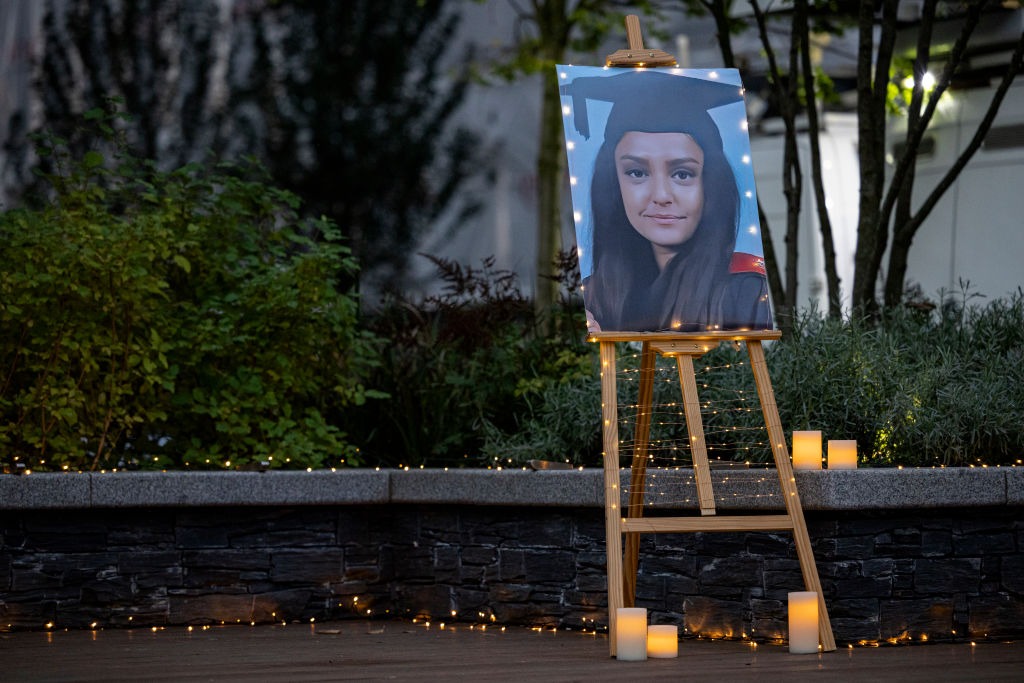 The sister of murdered primary school teacher Sabina Nessa hit out at Priti Patel and said the family would have been treated better if they were a "white family."

On Friday, Koci Selamaj was jailed for life for killing Sabin Nessa in a park in southeast London in September 2021.

Now her sister, Jebina Yasmin Islam, said the family had received no support from the government and described people in senior positions as “useless."

"They've not said nothing," she told BBC Radio 4’s Today programme. Priti Patel has done a tweet on Friday and I was not happy about it because all of a sudden she's using my sister's name for publicity reasons."

"And to be honest she has no right."

After the conviction, Patel tweeted: "Sabina Nessa lost her life due to the harrowing and callous actions of a man who's rightly now behind bars.

"While I can't possibly know how Sabina's family and friends are feeling, I hope today's sentence brings them a small comfort, knowing this evil monster has faced justice.

"As home secretary, tackling violence against women and girls is central to my Beating Crime Plan and I am doing everything in my power to target perpetrators, protect the public and make our streets safer for everyone."

Islam blamed ethnicity for the initial lack of coverage about the murder, which she feels was treated 'differently' to the murder of Sarah Everard six months before.

“My sister didn’t get as much headlines, I feel, at the start. Maybe was it down to her ethnicity?” said Islam.

“She didn’t get the front pages on some of the papers and, in Sarah Everard’s case, she did. I think it’s just down to our ethnicity, to be honest. And I feel like if we were a normal British white family we would have been treated equally, I guess.”

Selamaj will serve a minimum of 36 years for the murder. He admitted that he travelled from the south coast to London to carry out the premeditated attack on a random woman.

Islam Channel attended a vigil last year that was held in memory of Sabina Nessa and to protest about the violence against women.