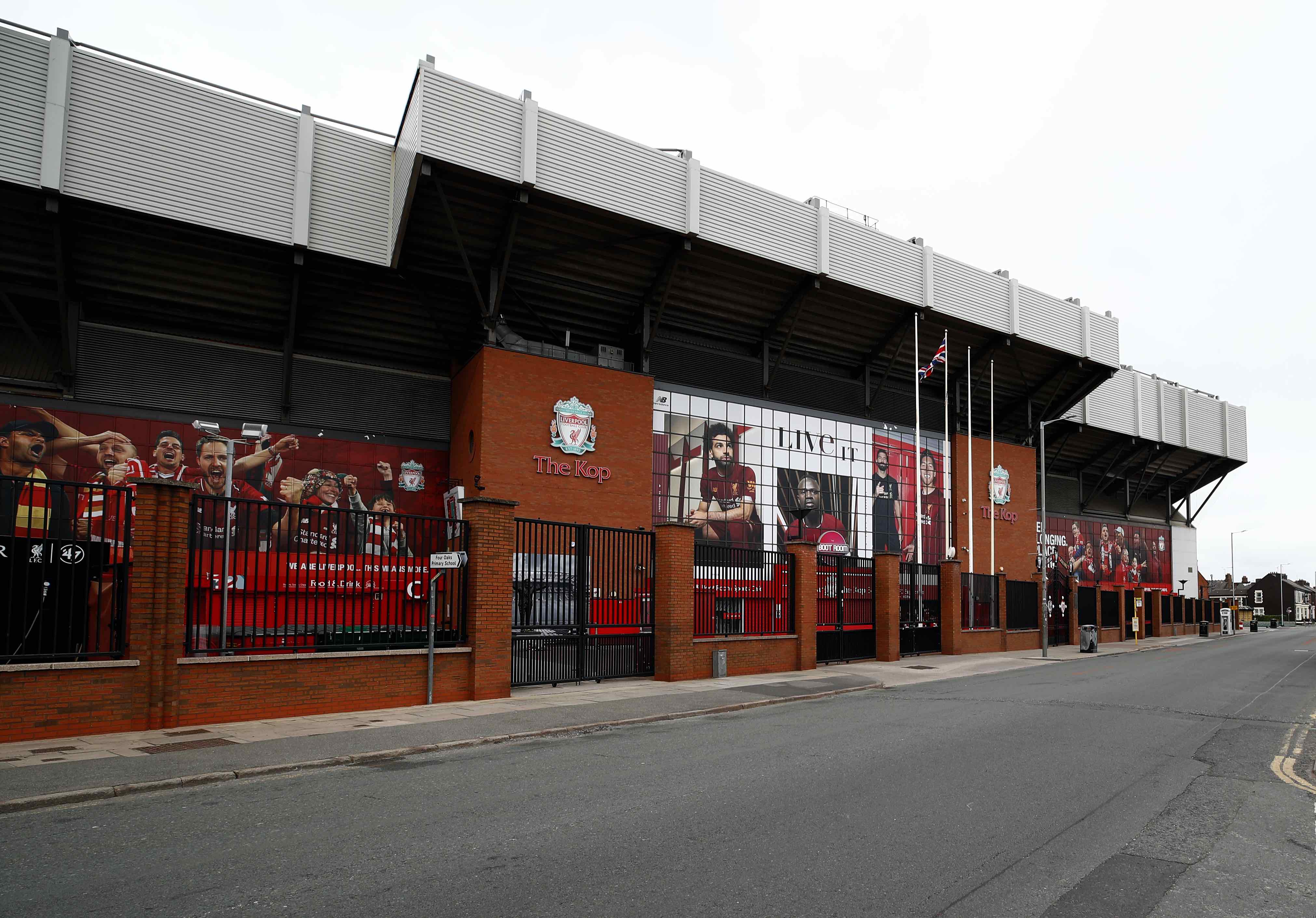 Sadio Mane has praised Liverpool for the way the team is supporting its Muslim footballers who are fasting during Ramadan.

The Merseyside club has changed its training times and dietary systems to keep its Muslim players in top condition and make it easier for them to continue fasting.

The Senegal international, who scored in Liverpool's 2-0 Champions League semi-final win over Villarreal last night, said Muslim players approached senior staff at the club before the start of Ramadan to suggest ideas to help the Muslim players.

Several Liverpool players are fasting while the club chases an unprecedented quadruple of titles.

“It’s not easy because playing and training and doing Ramadan isn’t easy at all,” Mane explained to beIN Sports.

At Islam Channel, we have covered how British clubs are being more proactive in how they look after their Muslim stars, especially during important periods like Ramadan.

And with more prominent and famous Muslim footballers emerging, football clubs seem to be at the forefront of this change.‍

Athletes fasting while playing competitive sports has made a lot of press in Ramadan. This season, football matches have paused to allow Muslim players to break their fasts — something that only happened for the first time in the Premier League last season.