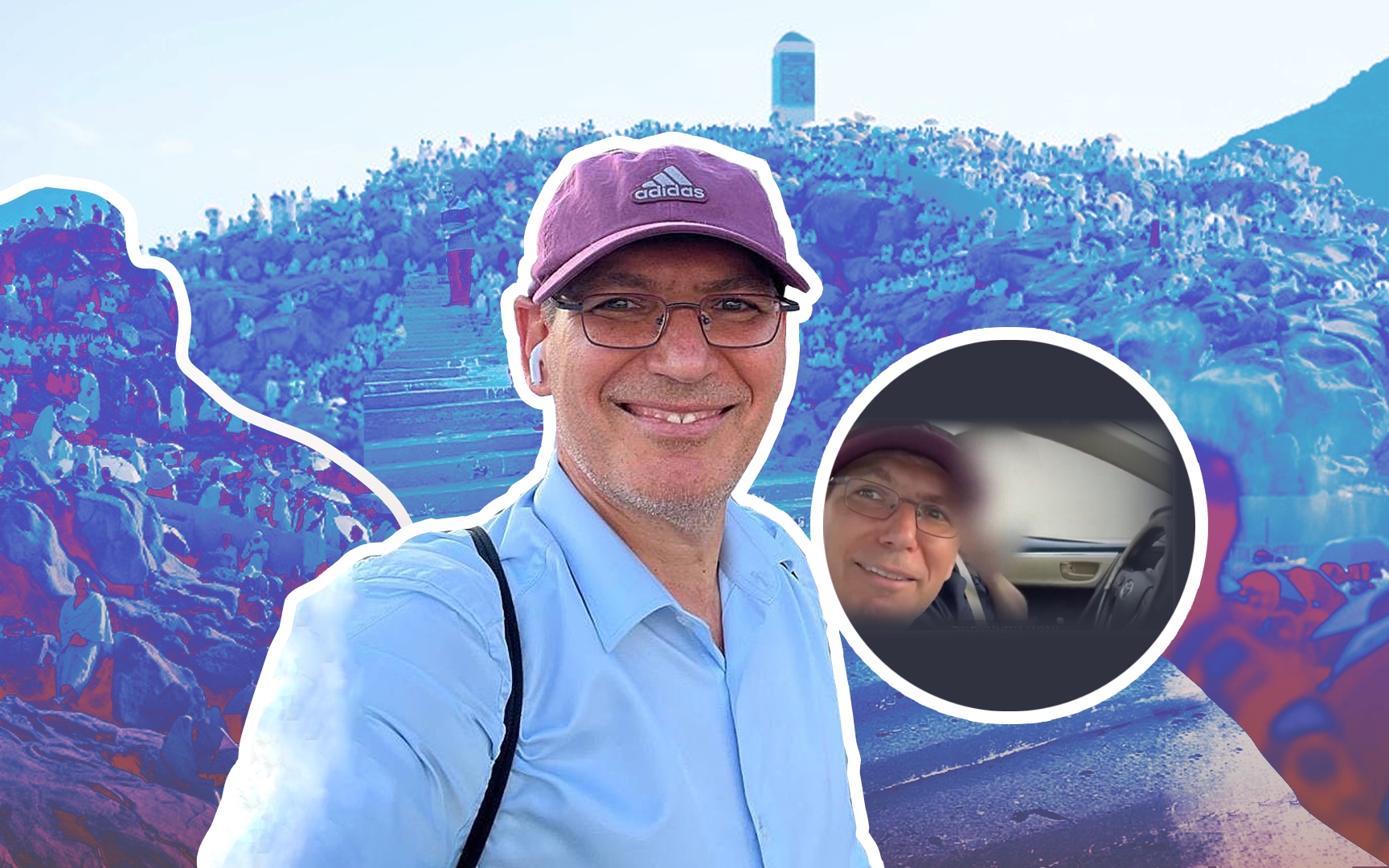 Saudi police arrested a citizen who allegedly helped an Israeli non-Muslim journalist sneak into Makkah and visit some the city's holiest sites.

Gil Tamary of Israel's Channel 13 triggered a backlash on social media last week after he recorded himself in Makkah, even though non-Muslims are not allowed in the area.

The official Saudi Press Agency (SPA) said that it had "referred a citizen to the Public Prosecution, who was a complicit in transferring and facilitating the entry of a (non-Muslim) journalist holds the citizenship of the United States of America to the holy city of Makkah by passing through a path dedicated for Muslims only in an explicit violation of the laws that prohibit entry to Makkah for non-Muslims."

It added: "He was apprehended and legal action was taken against him."

SPA did not name the journalist but said he is an American citizen — Tamary also holds US citizenship.

"The case of the journalist who committed the crime has been referred to the Public Prosecution to take the necessary procedures against him in accordance with the applied laws," it added.

The SPA stressed that people visiting Saudi should abide by the laws, "especially with regard to the Two Holy Mosques and holy sites" and any violation of the rules is considered a crime.

Non-Muslims are not allowed to enter Makkah and certain areas of Madinah, as these places are reserved for religious observance. Millions of Muslims visit both cities each year to see Muslim landmarks and perform Hajj and Umrah.

The backlash over Tamary's 10-minute clip was immediate. In the video, Tamary drives around Makkah and visits several landmarks, including Mount Arafat.

He makes it clear that his actions are illegal but said he wanted to highlight "a site that is so significant to our Muslim brothers and sisters."

Outrage as an Israeli journalist enters the holy sites of Islam calling it a 'dream coming true'.#Makkah #Saudi #Israel pic.twitter.com/peBWcQV4Wt

After the backlash, Tamary apologised and said the network had no intention of offending Muslims. The journalist was in Saudi to cover US President Joe Biden’s visit to the country.

Channel 13 also apologised for any offence caused but stood by its report.

“I’m sorry [but] it was a stupid thing to do and take pride in," he said. “It was irresponsible and damaging to air this report just for the sake of ratings.”