Schoolboy forced to stop praying, told it's not a 'religious school' 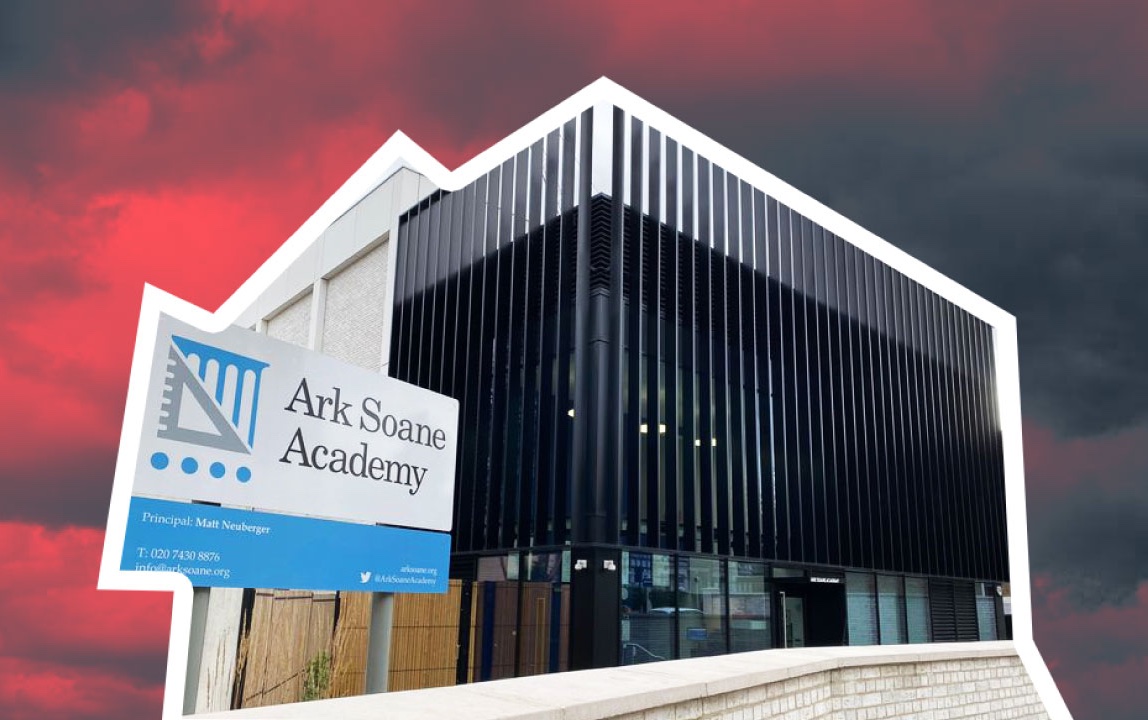 A Muslim boy was allegedly grabbed and forced to stop praying during his lunch break at Ark Soane Academy in Ealing.

Thaher Tarawneh, 12, and some of his friends were praying outside during lunchtime because the school’s prayer room was closed.

Thaher, who continued to pray while the other boys fled, said he was grabbed by the waist and had his blazer, which was being used as a prayer mat, removed.

He was sent home and forced to sign a statement, which he argues did not accurately reflect what took place — Thaher said he used words like 'grab' but the statement said 'guided.'

His dad Mohammed Tarawneh told MyLondon that Thaher prayed in the playground because the school prayer room was closed and they were refused access to the library.

"He went to a quiet corner and was told that it’s not a religious school so he can’t practice there. It’s 2022 and our son is being discriminated against because of his religion," said Mohammed

He added: "We were called by the teacher in question later that day and she explained that she was a Muslim and that Thaher shouldn’t be praying there [in the playground]."

"We try to educate our children to have certain beliefs and it should not be up to any member of staff to try to challenge them."

Mohammed said the other boys ran because they were 'terrified' of the staff and Taher "knows to not stop his prayer unless there is something urgent."

Both of Thaher’s parents were invited into the school for a meeting after they requested to see the CCTV footage of the incident but when they arrived, this request was denied

Thaher’s parents have filed a formal complaint with the school and Ealing Council. A formal investigation is now underway. They are also considering removing their son from the school.

Matthew Neuberger, principal of Ark Soane Academy, said: “We investigated the incident when it was brought to our attention, including reviewing all available evidence and interviewing all involved.

“A formal complaint has now been made, and normal procedures will be followed to ensure this is dealt with fairly and appropriately.

“Our school prides itself on the support we provide to students of all faiths and none, and we are committed to providing an inclusive environment for everyone.”

This is the latest in a series of incidents relating to praying in schools. Last year, a school in Oldham apologised after video footage showed its Muslim pupils had to pray outside in the freezing weather.