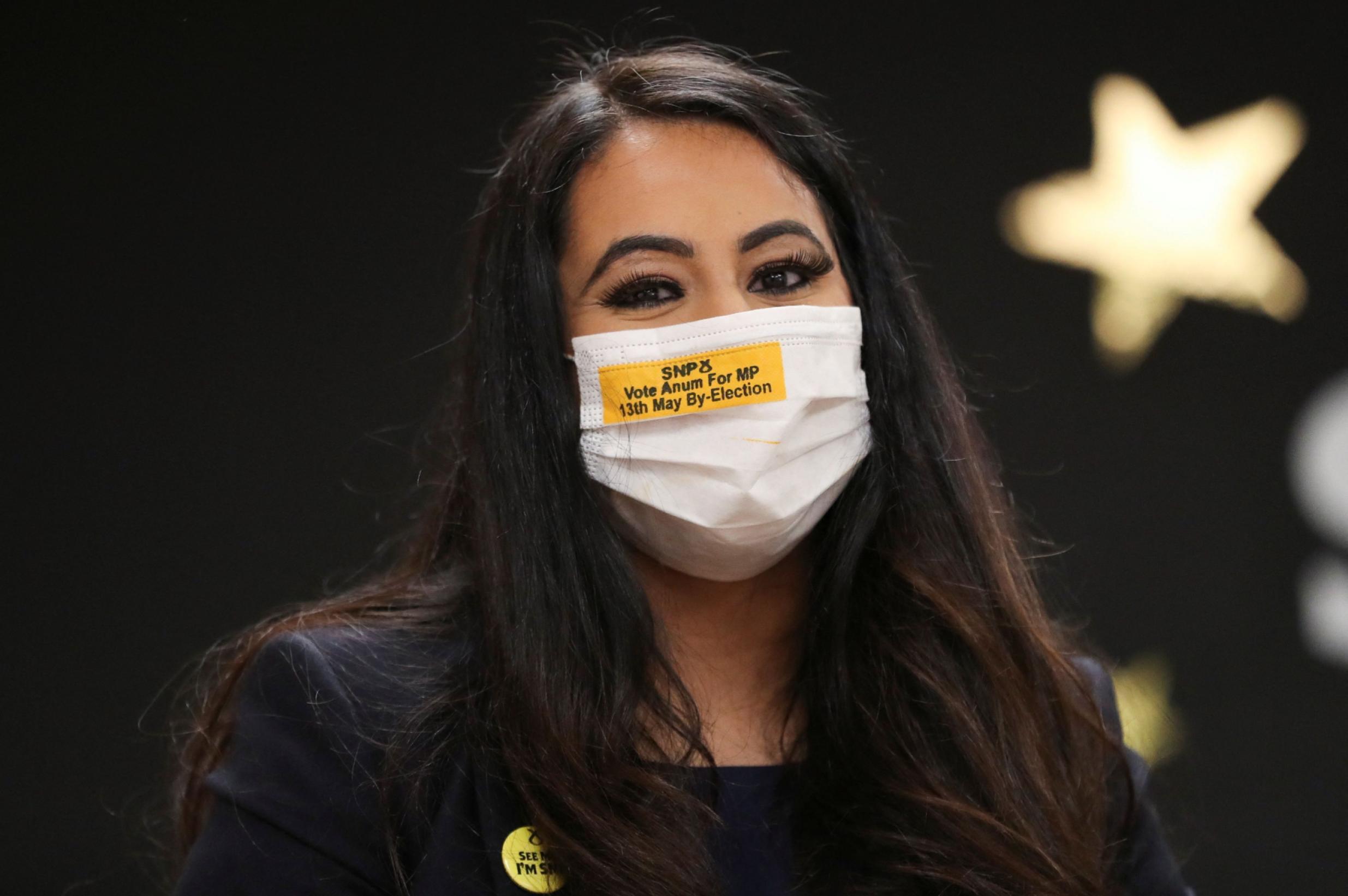 Anum Qaisar-Javed is the latest Muslim MP in Westminster after the Scottish National Party won the Airdrie and Shotts by-election.

The 28-year-old modern studies teacher was a Labour activist until the independence referendum in 2014.

She received 10,129 votes, winning the seat with a reduced majority of 1,757 over her Labour opponent.

After her win, Qaisar-Javed said: "We talk about reasons such as a lack of role models, and it has taken till 2021, but now we have two women of colour in the Scottish Parliament."

"But I don’t just want women of colour to look at me, or people of colour, I want anyone from any minority group to be able to look at me and say ‘if she can do it, so can I’."